With worsening living conditions, citizens are frantically looking for information that can bring about a positive change in our cities 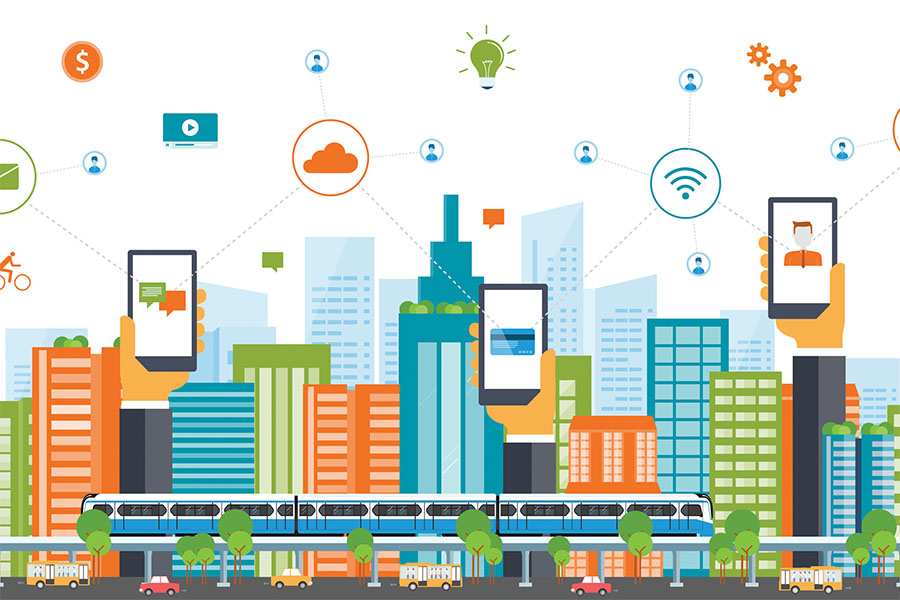 India’s city dwellers alone would comprise the world’s third largest country by population. Cities are expected to be the engines of economic activity, drivers of innovation and cauldrons of talent. For these expectations to be realised, we have to make our cities liveable, workable and sustainable. 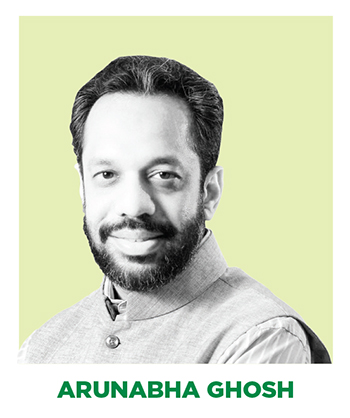 India’s cities are increasingly unsustainable. Many lack core infrastructure. Nearly 30 percent of urban households do not have piped water within their premises. Most of the waste water is left untreated. Uncontrolled expansion, without land pooling policies to ensure coordinated development, has left little space for urban commons. Poor air quality is now a year-round pathology: Fourteen of the 15 most polluted cities in the world are now in India, according to a recent report released by the World Health Organization. It is damaging our lungs, shortening life expectancy and driving away investment.

In many cases, we do not measure our resource footprint, whether it is water consumed, energy used or waste generated. More ominously, we have not internalised how environmental stresses—particularly climate change—will affect urban infrastructure and economic prospects. With one metre of global sea-level rise, which could occur with a warming climate during the course of the century, what is now a ‘100-year flood event’ becomes about 40 times more likely in Shanghai, 200 times in New York and 1,000 times in Kolkata. In 2017, hurricanes Harvey, Irma and Maria caused $216 billion of damage with insurance claims upwards of $100 billion. As India pours in more concrete and steel into its rising cities, economic losses from natural disasters will increase manifold.

The scale of the problems—current and future—seems so large that it overwhelms citizens and city planners alike. But three steps can trigger a calibrated approach.

First, collect data and communicate to citizens. The Smart Cities Mission promotes smart meters for energy and water, intelligent traffic management systems, e-governance, or solutions for recycling and converting waste to compost or energy. For the hardware to work, data has to be communicated to citizens to help them understand risks, and offer choices to adopt alternatives.

Air quality is a good example. Thanks to worsening conditions, citizens are frantically looking for information. Low-cost monitors and mobile apps are available, but the quality and reliability of such data varies. One needs data not just from many point sources but also collected via different methods. Researchers at the Council on Energy, Environment and Water (CEEW) are currently analysing satellite data on aerosol optical thickness, correlating it with data on PM2.5 from ground monitoring stations, and then further correlating with meteorological data since wind speed and relative humidity affect particulate matter concentrations. Such an exercise would help understand levels of air pollution, and its variance in different months.

Second, tap business opportunities to develop a circular economy of resources. Converting municipal solid waste (MSW) into refuse-derived fuel (RDF) can substitute for coal in industry. In 2011, urban India generated approximately 68 million tonnes of MSW. By 2020, this would rise to about 97 million tonnes. CEEW researchers have calculated that using RDF generates a positive net present value for cement plants, when its cost is compared to coal on a calorific value basis. Servicing the cement sector alone, could save municipalities $500 per tonne of MSW for avoided landfills, transportation and manpower costs.

Another economic opportunity lies in the water-energy nexus. Water is critical for energy supply. CEEW estimates that in case of a business-as-usual scenario, there will be a nine-fold increase in water withdrawal and five-fold increase in water consumption in India’s power plants from 2015 to 2050. This will put severe pressure on competing uses of water.

Treating urban waste water and supplying it to power plants has dual benefits: It reduces the water tariffs needed to recover costs of setting up sewage treatment plants (STPs) and it gives power producers a cheaper way to cool their plants.The Council’s research finds that if all existing STPs in India functioned, treated waste water could meet water demand for an additional 64 gigawatts (GW) of thermal power in six states. If all sewage were treated in India, an additional 194 GW of power capacity could be supported in ten states. This circular economy would reduce water withdrawals for power generation and increase economic returns for urban water utilities.

Business opportunities are also emerging at the convergence of distributed power generation, smart grids and electric vehicles (EV). Electricity distribution companies (discoms) are worried that rooftop solar would wean away customers. But advanced metering, new load management techniques and the need for EV charging stations create new revenue streams for discoms. For citizens, a circular economy of buying and selling power could change incentives for investing in or leasing rooftop power generation.

Third, analyse futures to mitigate strategic threats. Climate change is a threat multiplier. CEEW has assessed climate risks for Amaravati in Andhra Pradesh, and Bhopal, Gwalior and Indore in Madhya Pradesh. A 13 percent increase in average rainfall by 2100 in Amaravati would likely damage energy and road infrastructure, disrupt inland waterways and add to flood risks.

Risk is a function of time, impacts and probability. Existing infrastructure would need to be retrofitted or upgraded in future as non-linear climate risks increase. Indian cities might not have the resources like, say, Copenhagen, which is designing infrastructure to deal with once-in-a-century floods. But they can reduce insurance liabilities by undertaking regular climate risk assessments. The damage to the urban economy would be far greater if risks were ignored.

The afflictions of urban India will not disappear overnight. Trustworthy big data, circular economies of resources, and periodic risk assessments are low-hanging fruits, which can lead the charge towards building more economically dynamic, socially resilient and environmentally sustainable cities.

- By Arunabha Ghosh, CEO, Council on Energy, Environment and Water

Tweets by @forbesindia
Meet the startup that's powering your Titan WE smartwatches
Can cycle renting take off in India?