Meet the startup that's powering your Titan WE smartwatches

Founded in 2015, KaHa is disrupting the IoT market globally 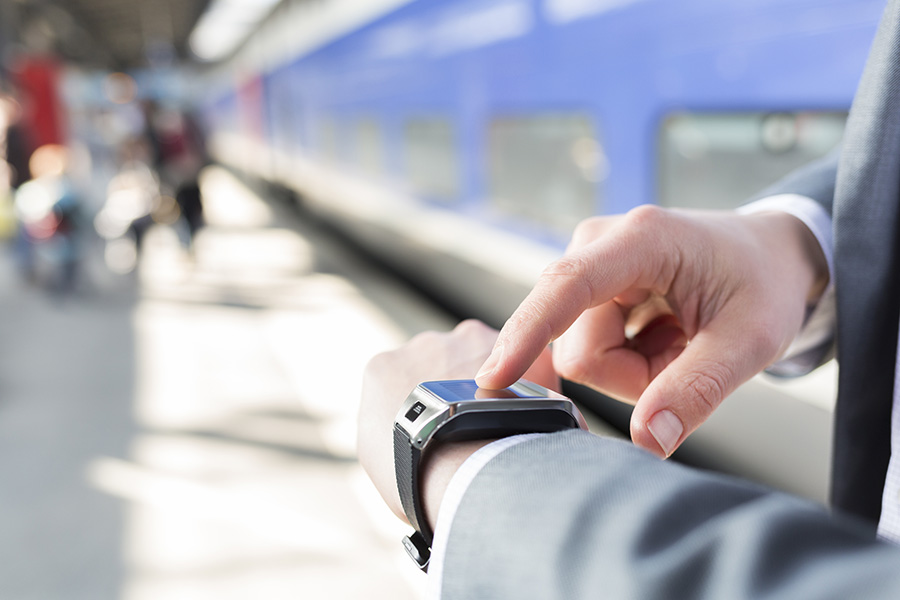 Image: Shutterstock
What Sonia Shetty, a 28-year-old interior designer in Mumbai, finds most impressive about her sleekly-designed Titan WE smartwatch is that it can do a host of things apart from the usual: it has a phone finder (which makes one’s phone ring/vibrate with just a press of a button); a step and calorie tracker; and a safety alarm, among other innovative features. Though Shetty is well aware of the smart features; like most WE users, she might not know is that a tech startup, KaHa, is powering Titan’s smartwatches. 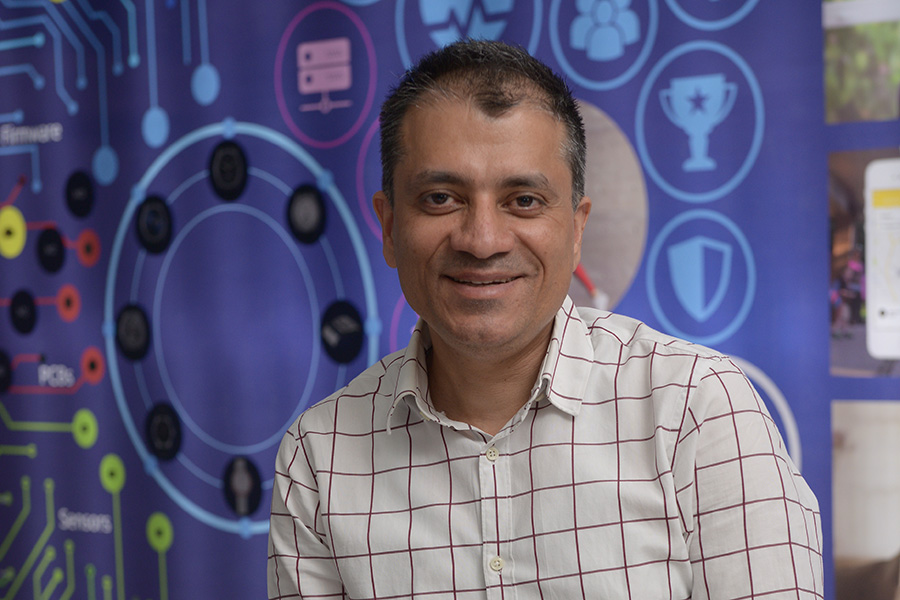 Pawan Gandhi, founder and CEO of KaHa
Founded in 2015, KaHa is a smart wearable technology company that provides an end-to-end Internet of things (IoT) platform for brands to launch smart wearable products. The Singapore-based startup, with offices in Bengaluru, Shenzhen and Geneva, raised $4.5 million in a Series-A round of funding from YourNest and other investors.

Apart from Titan, KaHa has worked with companies such as high-end jewellery and watch company, Curtis Australia, the Agency for Science, Technology and Research (A*Star), Swiss companies Boucledor and MHA. “In addition to these partnership, we are partner to VISA and Phillips healthcare to co-develop and grow the segment,” says Pawan Gandhi, founder and CEO of KaHa, which licenses its technology under the Cove brand.

From being a startup focused on the safety of women and children to creating technology solutions in health, digital payments, smart home integration, social engagement using deep machine learning and Artificial intelligence (AI) architecture, KaHa has come a long way. “The wearable devices market generated over $30 billion in 2017,” says Gandhi, who has had stints with Nokia and WorldSpace before taking the entrepreneurial plunge.

Though smart bands are the fastest growing category in the wearable segment, smart watches providing fitness, health and other features are fast catching up across the world. “India has been very quick to catch on to these trends and like smartphones, will be one of the top five markets in the world for smart wearables,” reckons Gandhi, who lists out reasons for wide acceptance of smart wearables in India. Firstly, sensor technology is getting cheaper, affordable and compact. Secondly, the quality of sensors has improved dramatically, and lastly internet connectivity is almost ubiquitous in most parts of the country.

Though a tech provider to companies, KaHa flirted with the idea of launching products under its own brand to test the business to consumer (B2C) market. The trigger was the success of Fitbit. In spite of investors’ keenness to fund this business model, the startup shelved the plan. Reason? Gandhi realised that KaHa’s DNA was in creating products that solved consumer’s problems. “It’s something that we knew no one can do better than us. So we decided to focus on our strengths,” he recounts, adding that an end-to-end technology company gave them the advantage of focusing on innovation and disruption.

So what next for KaHa? Gandhi reckons sky is the limit. “Our brand partners will be announcing products with health and digital payment-based features this year,” he says.