From Tatas and Airtel to Reliance and Google, how new partnerships will change India's digital payments ecosystem forever

A revolution in the space is only starting out with six consortiums coming together and applying for the New Umbrella Entity. Private players want to make the most of the potential in retail payments and ramp up offerings 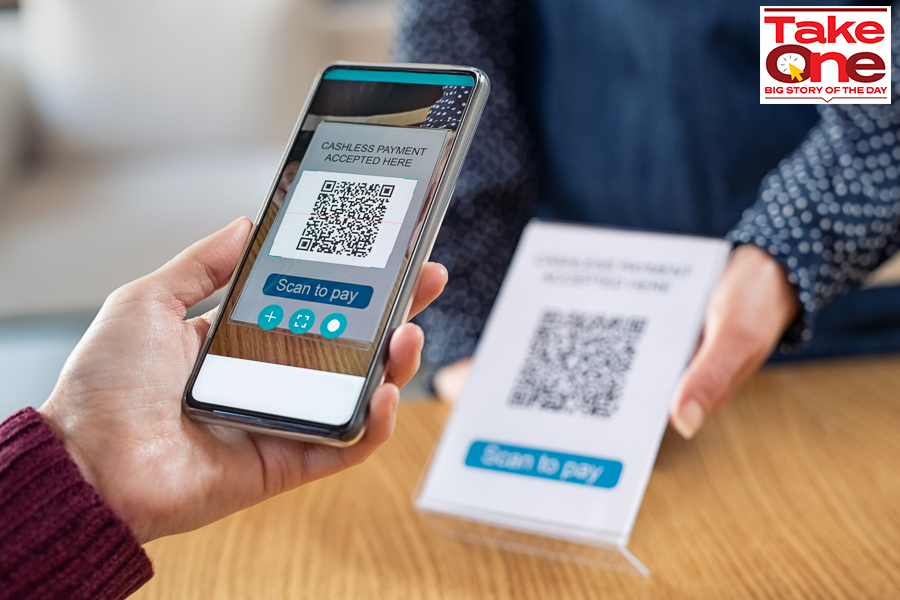 For long, many of them have been rivals. But, as they say, there are no permanent friends or rivals in business. That’s perhaps why many of them have forgotten their rivalries and come together to forge alliances to tap an opportunity—that is probably as enormous as the GDP of Nepal—in the digital payments space. On March 31, six consortiums comprising some of India’s biggest companies submitted their application to the Reserve Bank of India (RBI) to set up a national payments infrastructure rivalling the government-owned National Payments Corporation of India (NPCI). In February 2020, the central bank had sought interest from the private sector to set up a pan-India umbrella entity called the New Umbrella Entity (NUE) to focus on retail payments systems in the country.

Tweets by @forbesindia
Photo of the Day: In waiting...
How to ensure that your term insurance policy never lapses