Paytm takes on Google with launch of own mini app store

Already 300+ developers have signed up on the platform but can it take on Google's might? 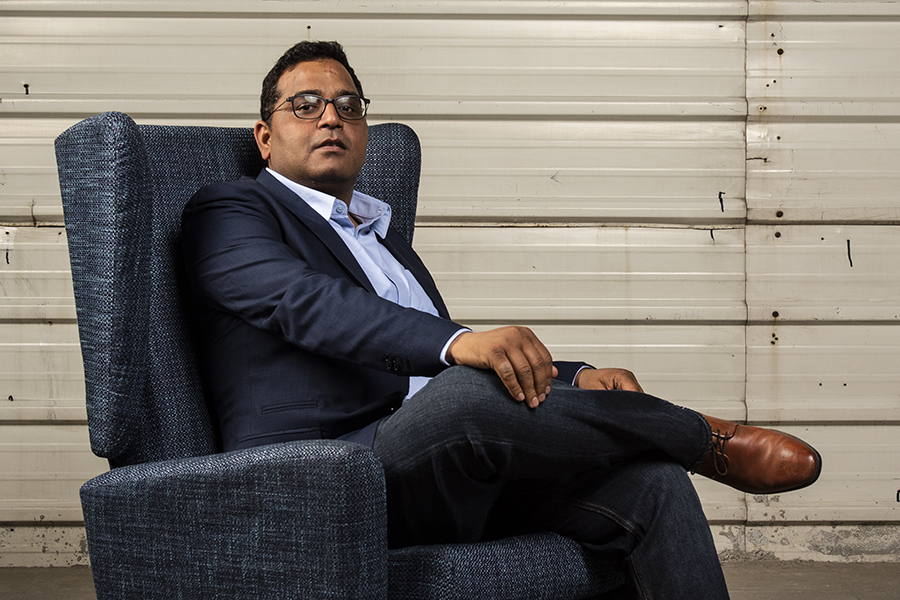