After struggling to stay afloat in the initial months of the pandemic, amusement park companies are banking on inventive digital strategies and gradually increasing customer footfalls to sustain and scale business 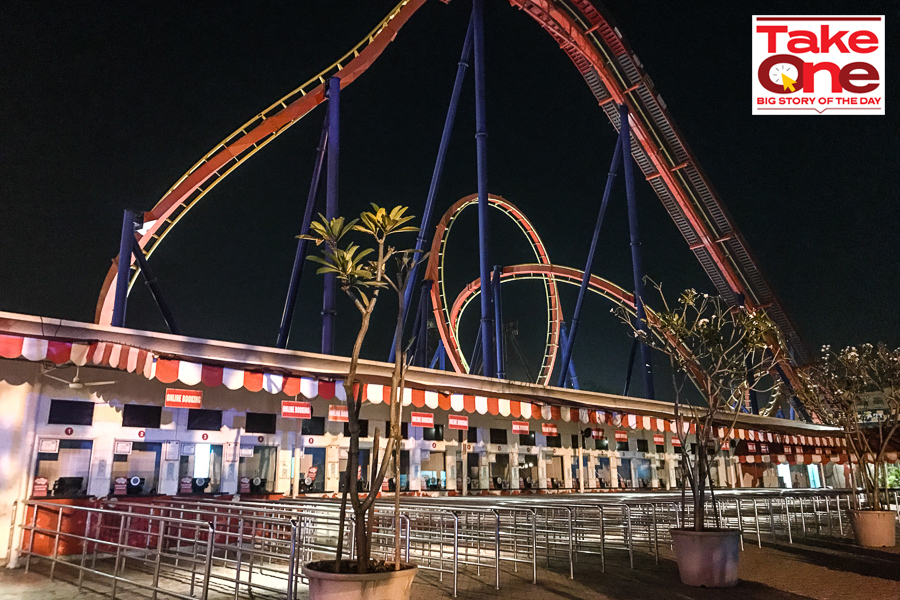 Tweets by @forbesindia
Priyanka Das Rajkakati: Mixing science and art
Not just Bitcoin: Here's what you should know about the 8,000+ other cryptocurrencies