The written word on popular culture

The Indian-English publishing boom has made chronicling heritage easy 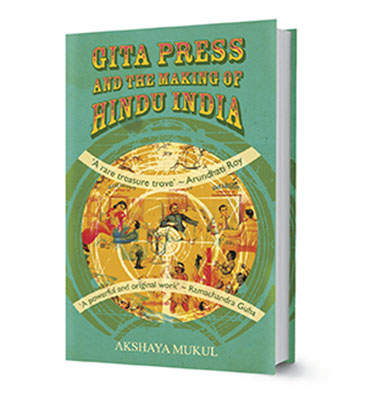 As a film buff, I am frequently appalled by how much neglect or apathy there is when it comes to India’s cinematic heritage. Important material isn’t archived, movie prints degrade over the years, and there are farcical cases such as the one where an invaluable Satyajit Ray-Marlon Brando interview from the 1960s was accidentally taped over—by our state-run TV channel, no less! When I have contacted family members of deceased directors, cinematographers or scriptwriters, it often transpires that there are no extant documents about their work, or that the family has little information or insights to share.

Things are not much better when it comes to chronicling other aspects of our cultural past, including the events and movements that continue to shape our thoughts today. Which is why one of the more heartening byproducts of the Indian-English publishing boom has been the arrival of such books, which are well-researched but also written for a general—as opposed to an academic—readership.

A recent example is Akshaya Mukul’s Gita Press and the Making of Hindu India, an excellent history of one of the country’s most influential publishing ventures, Gita Press, which was founded in 1923 by Marwari businessmen Hanuman Poddar and Jaydayal Goyandka. Through its bestselling publications—including the monthly journal Kalyan, which has a circulation of 200,000—Gita Press has for decades propagated an idea of India that is based on Hindu supremacy and a rigid interpretation of sanatan dharma. Mukul’s book traces how this came to be, the personalities and philosophies involved, and the complex ways in which the project intersected with the ideologies of such prominent people as Mahatma Gandhi, who had a cordial relationship with Poddar but also decried the latter’s views on the caste system and other social ills. 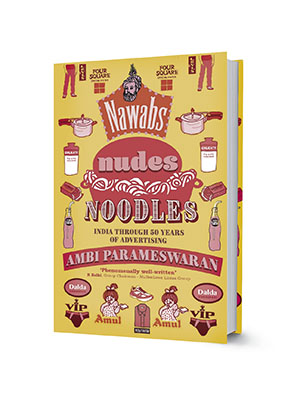 So much ground is covered here—in the fields of historical research as well as analysis—that this book deserves multiple readings. One of its most stimulating chapters centres on the Gita Press’s obsession with preserving the purity of the Hindu woman and in laying out her duties and proscriptions, notably through a 46-page monograph titled Stri Dharma Prashnottari (Questions and Answers on Women’s Dharma), which took the form of a conversation between two women. In this dialogue, Sarala is the simpleton who asks questions about women’s rights and responsibilities, while Savitri—a stand-in for the “ideal woman”—gives her the answers. For instance, on the question of education, Savitri states that Western education—which can have the effect of making women question traditions—is a no-no; they should read only religious epics and texts. On the few occasions that Sarala asks a provocative question or adopts a challenging position, she is met with sophistry: When she cites cases of physical abuse towards women and wonders if husbands don’t have any responsibilities, Savitri replies that what women should be concerned with is their own dharma (stri dharma), irrespective of what men do.

All this makes for absorbing reading, but Mukul’s book reminds us that it would be a big mistake to see the monograph as an antiquated product of its time. Though first published in 1926, it is still in print, having sold over a million copies, and continues to provide “moral guidance” to generations of people—women and men—who haven’t had the benefits of modern education. 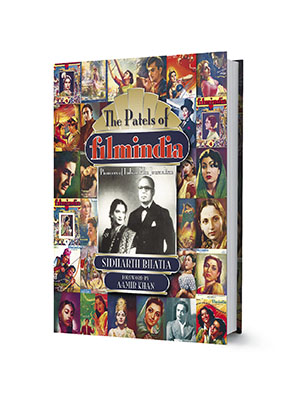 I didn’t know much about Gita Press before I read this book, but Nandini Chandra’s The Classic Popular Amar Chitra Katha, 1967-2007 deals with publications that I savoured as a child and still sometimes turn to for comfort reading: The Amar Chitra Katha (ACK) comics started by Anant Pai in 1967. Chandra’s book, which began as a dissertation, is notable for its analyses of the visual iconography of ACK. It includes plenty of artwork from fondly-remembered old comics, but the ACK fan will feel some discomfort too, since Chandra often uses those images to demonstrate how they have subtly manipulated  perceptions or affirmed stereotypes. Thus, the dominant male gaze is pandered to in such scenes as the one where Arjuna abducts Subhadra and her skirt is shown rising up to reveal her legs; a bullying schoolteacher—whose background we know nothing about—is drawn with a moustache-less beard, thus subliminally identifying him with Muslims (who usually figure as the “others” in these comics); Rajput women who are about to immolate themselves rather than submit their honour to invaders are drawn in a way that accentuates their voluptuousness and potential for ravishment.

If Chandra’s book made me feel ambivalent about a key aspect of my childhood, Ambi Parameswaran’s Nawabs, Nudes and Noodles: India Through Fifty Years of Advertising was a much less complicated source of nostalgia. For a boy who grew up in the Doordarshan era, the very chapter titles make the heart sing—“Ab main bilkul boodha hoon, goli kha ke jeeta hoon” and “I am a Complan girl! I am a Complan boy!” being just two of them. This book chronicles some of India’s major advertising campaigns, using them as prisms to look at the country’s sociological history. What do these ads tell us about changing roles of women, children and elderly people? Or the ways in which we have consumed various categories of products and services. Parameswaran adds the personal touch by drawing on many of his experiences from a long career in advertising. 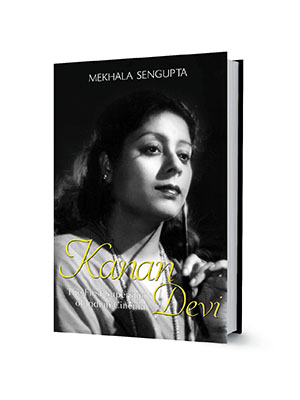 But to return to my preferred subject, film literature. Many books in recent months have covered aspects of cinematic history that are in danger of being forgotten. These include biographies of old-time stars, such as Mekhala Sengupta’s Kanan Devi: The First Superstar of Indian Cinema, or exercises in documentation, notably The Pather Panchali Sketchbook, which brings together all the sketches Satyajit Ray had drawn for his seminal 1955 film (the drawings were once thought to have been lost by Paris’s Cinematheque Francaise museum) and Sidharth Bhatia’s The Patels of Filmindia, about the caustic film-magazine editor Baburao Patel, bane of many moviemakers of the 1940s and 1950s.

And then there is Ziya Us Salam’s Delhi 4 Shows: Talkies of Yesteryear, a collection of pieces about what it was like to be a movie-watcher in Delhi in the pre-multiplex era. There are many stories here that will leave today’s youngsters wide-eyed even though they involve relatively recent history. Such as the ones about theatres that had private boxes for burqa-wearing ladies, or the shrewd promotional strategies followed by hall-owners, who even hired special buses to fetch viewers from the railway station. This book brings alive memories of single-screen halls—or “talkies”—of the past, many of which continue to be landmarks and monuments of the city. Like the other histories mentioned above, it is a reminder of how the past constantly interacts with and informs the present.