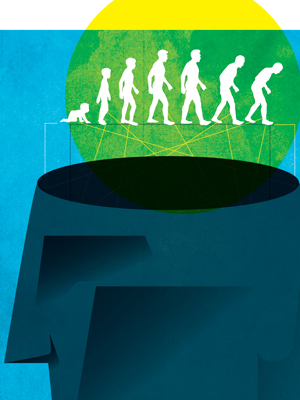 Anyone who stops learning is old, whether at twenty or eighty. Anyone who keeps learning stays young. The greatest thing in life is to keep your mind young.
Henry Ford

Age isn’t important until you run out of it.
Malcolm Forbes

Being over 70 is like being engaged in a war. All our friends are going or gone and we survive amongst the dead and the dying as on a battlefeld.
Muriel Spark


Now, aged 50, I’m just poised to shoot forth quite free straight and undefected my bolts whatever they are.
Virginia Woolf

To me, old age is always 15 years older than I am.
Bernard Baruch

Old age is always wakeful; as if, the longer linked with life, the less man has to do with aught that looks like death.
Herman Melville

To keep the heart unwrinkled, to be hopeful, kindly, cheerful, reverent—that is to triumph over old age.
Thomas Bailey Aldrich

Old age has its pleasures, which, though different, are not less than the pleasures of youth.
W Somerset Maugham

Old age is the most unexpected of all the things that can happen to a man.
Leon Trotsky

None are so old as those who have outlived enthusiasm.
Henry David Thoreau

Wrinkles should merely indicate where smiles have been.
Mark Twain