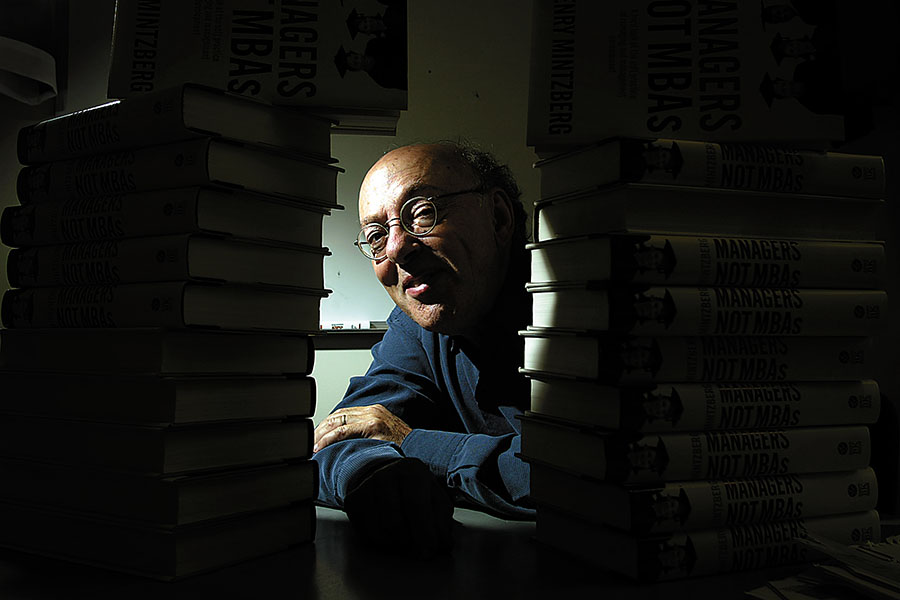 We’re all flawed, but basically, effective managers are people whose flaws are not fatal under the circumstances. Maybe the best managers are simply ordinary, healthy people who aren’t too screwed up.
—Henry Mintzberg

An employee’s motivation is a direct result of the sum of interactions with his or her manager.
—Bob Nelson

The productivity of work is not the responsibility of the worker but of the manager.
—Peter Drucker

We don’t have as many managers as we should, but we would rather have too few than too many.
—Larry Page

We mislead ourselves when we pretend we can make someone into an effective manager by putting them through a few courses in business school.
—Matthew Stewart

The inability to delegate is one of the biggest problems I see with managers at all levels.
—Eli Broad

A manager is a guide. He takes a group of people and says, ‘With you I can make us a success; I can show you the way’.
—Arsène Wenger

The key to being a good manager is keeping the people who hate me away from those who are still undecided.
—Casey Stengel

A good manager is a man who isn’t worried about his own career but rather the career of those who work for him.
—HSM Burns

One of the most important tasks of a manager is to eliminate his people’s excuses for failure.
—Robert Townsend

Most managers were trained to be the thing they most despise, bureaucrats.
—Alvin Toffler

Tweets by @forbes_india
Keeping emotions in check can boost chances of startup success
Comic: Waiter, there's offence in my food