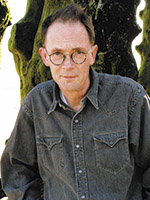 Time moves in one direction, memory in another.
—William Gibson


Time changes everything except something within us which is always surprised by change.
—Thomas Hardy 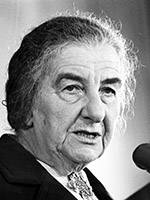 I must govern the clock, not be governed by it.
—Golda Meir

Time is what we want most, but what we use worst.
—William Penn 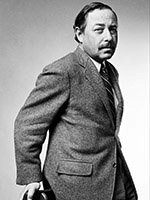 Time is the longest distance between two places.
—Tennessee Williams


Time is the most valuable thing a man can spend.
—Theophrastus


There’s never enough time to do all the nothing you want.
—Bill Watterson 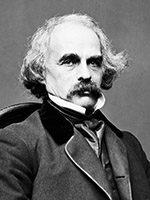 Time flies over us, but leaves its shadow behind.
—Nathaniel Hawthorne


It is strange that the years teach us patience; that the shorter our time, the greater our capacity for waiting.
—Elizabeth Taylor 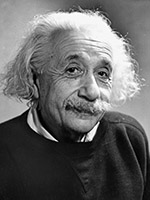 Time is an illusion.
—Albert Einstein

Time sometimes flies like a bird, sometimes crawls like a snail; but a man is happiest when he does not even notice whether it passes swiftly or slowly.
—Ivan Turgenev 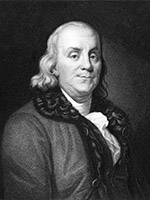 You may delay, but time will not.
—Benjamin Franklin 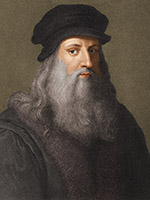 Time abides long enough for those who make use of it.
—Leonardo da Vinci


We must use time as a tool, not as a couch.
—John F Kennedy

Tweets by @forbesindia
The math behind the RCom-Aircel merger
We are focussed on made in India, for India, by India, says LinkedIn's Jeff Weiner