Blockchain for business: Beyond crypto and bitcoin

The 2022 NFL Super Bowl LVI represented the peak of popularity, or at least widespread awareness, for blockchain technology which is at the heart of nearly all cryptocurrencies 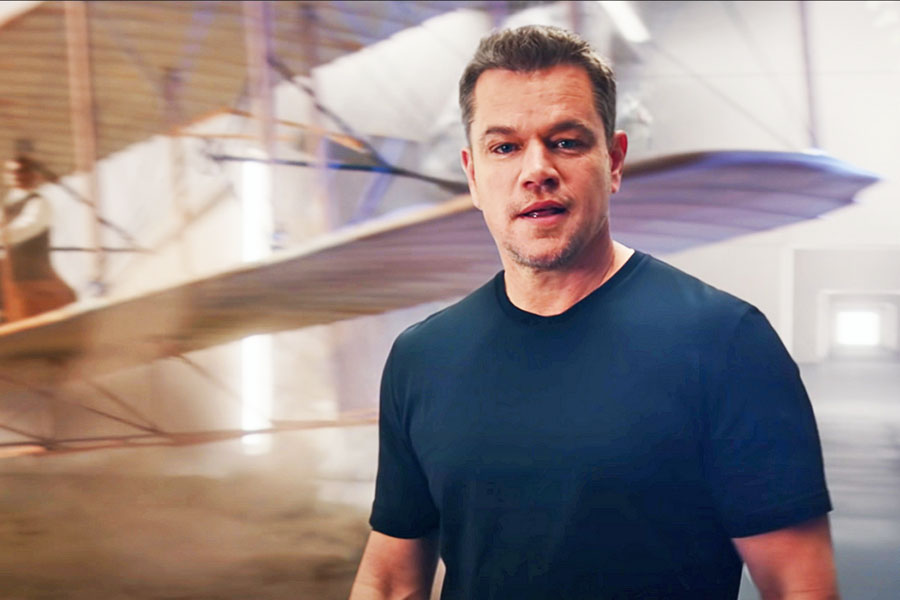 But with cryptocurrency reaching 16-month lows just four months after the big game, investors watched hundreds of billions of dollars disappear in a sell-off. And the celebrities who had put their names and faces behind crypto exchanges, including Damon, Reese Witherspoon, Gwyneth Paltrow, and LeBron James, started being criticized for hyping virtual currency without highlighting the risks.

Most celebrities associated with crypto declined to comment except Jeff Shafer, ad director for FTX’s Super Bowl commercial starring comedian Larry David. Shafer spoke to the New York Times and shared: “Unfortunately, I don’t think we’d have anything to add as we have no idea how cryptocurrency works (even after having it explained to us repeatedly). We just set out to make a funny commercial.”Also read: Web 3.0: The next big enabler to increase India's GDP growth

Crypto’s instability may underscore a basic problem with celebrity marketing. Perhaps more importantly, it also reveals a widespread lack of understanding of crypto and blockchain, the technology that enables its existence. But those business leaders who understand the technology still expect the blockchain to have a bright future.

Is this a natural rocky period for blockchain technology?

Although the implosion of the crypto market has shaken investors and caught the attention of regulators, where some see a setback, others see signs of a maturing industry.
Some experts believe the shakeup will reveal viable blockchain projects versus those that have been sustained on marketing hype.

Others compare what's happening in crypto and blockchain to the tech industry in 1999-2000. In 2000, at the height of the tech stock boom, Nasdaq’s initial public offerings (IPOs) raised $54 billion. Between 1995 and 2001, 439 dot-com businesses went public. But in 2002, the dot-com speculation ended. The Nasdaq, which rose five-fold between 1995 and 2000, saw an almost 77% drop, resulting in a loss of billions of dollars and the demise of many startups.

Triggered by the rise and fall of technology stocks, the tech bubble burst, and the overvaluation of tech stocks was massively corrected; however, tech-driven businesses certainly didn’t disappear.

The growth of blockchain technologies has also been fast. The blockchain or public ledger for Bitcoin, the first cryptocurrency, began in 2009. Since then, the field has mushroomed to more than 10,000 cryptocurrencies.

Mark Cuban, who made his first fortune in tech during the 1990s, compares today’s climate to the dot-com boom in the 2000s. He explained in a tweet: “After a recent surge of “exciting” blockchain-based innovations in the crypto space—including non-fungible tokens (NFTs), decentralized finance (DeFi), and play-to-earn applications—there’s been an “imitation phase” where new blockchains copy popular, existing applications and bring a variation of the same thing to market.”Also read: Crypto crash: A wake-up call

Cuban told Fortune magazine that he thinks we’ll see a “consolidation phase next,” where copycat blockchains will die out.

Blockchain technology, the system for recording transactions across a global network of computers, is sometimes described as a shared digital ledger. Enticed by the promise of safer, more efficient, unregulated transactions, the financial services industry led the way in leveraging blockchain and other Distributed Ledger Technology (DLT). But they are not alone.

As the potential emerges for blockchain and other DLTs to bolster the efficiency of business operations and create new ways of delivering value, many forward-thinking companies in other industries have started integrating these technologies into existing infrastructures.Also read: Cryptocurrency to NFTs: Should you put money into digital assets?

In fact, the vast majority of participants in Deloitte’s 2021 Global Blockchain Survey (80%) say their industries are set to see new revenue streams from blockchain, digital assets, and/or cryptocurrency solutions.

Blockchain technology: How does it work?

Business runs on information. The faster it’s received and the more accurate it is, the better. That’s the power of blockchain. Industry leaders use blockchain to drive greater transparency and veracity across the digital information ecosystems, to remove friction in business activities and interactions, build trust, and unlock new opportunities for value.

Financial services have been leading the way in leveraging blockchain, but the benefits extend far beyond. Benefits include increased transparency, accurate tracking, a permanent ledger, and cost reduction. Possible uses include energy markets, digital identity, supply chain, and health care.

Examples of companies using blockchain to make the Internet of Things (IoT) safer and smarter include:

What’s next for blockchain?

Mark Cuban may lead the charge, but many investors and global business leaders remain bullish on blockchains. Cuban has stated that the biggest opportunity for crypto companies and blockchains is using Smart Contracts, the collections of code that execute a set of instructions on the blockchain. In a tweet in May 2020, Cuban said:

“What we have not seen is the use of Smart Contracts to improve business productivity and profitability. That will have to be the next driver. When business can use Smart Contracts to gain a competitive advantage, they will. The chains that realize this will survive.”

Tweets by @forbesindia
Apple overtakes Android phones in the US, and could gain in other markets too; Amazon said to lag Flipkart in India
Festive season demand for home appliances, white goods subdued in H1 2022; likely to pick up in H2