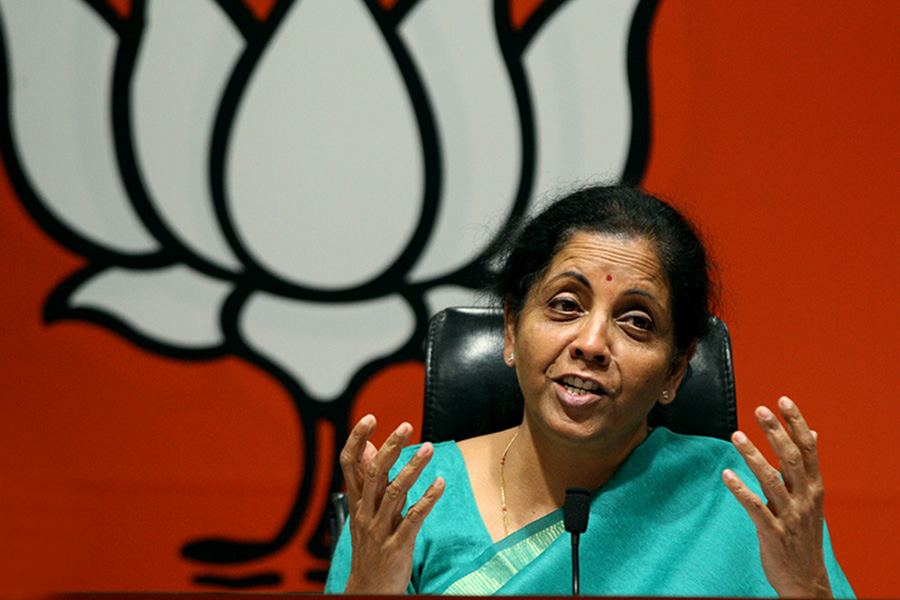 
On a day when numbers make headlines, Finance Minister Nirmala Sitharaman proved that words have their own worth. While presenting the Union Budget 2019 in Parliament on Friday, she made several literary references in multiple languages, to not only accentuate her point, but also break away from the monotony of speaking about the government’s achievements and plans. In the first few minutes of her maiden budget speech, Sitharaman quoted a couplet written by Urdu poet Manzoor Hashmi. “Yaqeen ho toh koi rasta nikalta hai; hawa ki ot bhi lekar chirag jalta hai.” Said just before emphasising that the Indian economy reached $2.7 trillion in the past five years, it means that with self-belief one can find a way, just like a lamp can remain lit despite gushing winds. An alumna of New Delhi’s Jawaharlal Nehru University (JNU), the 59-year-old relied on contents of a letter written by Swami Vivekananda, a Tamil poem from the Purananuru anthology of Sangam literature and words from Chanakya Niti in her over-two-hour address. Previously, Pranab Mukherjee had invoked Kautilya (1984-85, 2009 and 2009-10) and Shakespeare (2012) in his budget speeches.  India’s first full-time woman finance minister was talking about the government’s intent to have women-led initiatives when she spoke of Swami Vivekananda’s letter to Swami Ramakrishnananda, in which he wrote, “There is no chance for the welfare of the world unless the condition of women is improved. It is not possible for a bird to fly on one wing.” The Chanakya Niti sutra—Kaarya purusha kare na lakshyam sampa dayate (a task can be completed with determined human efforts)—was used to acknowledge the faith reposed in her to present the budget, and the government’s approach to its promises. The highlight among Sitharaman’s literary references, though, was her use of her mother tongue, Tamil. She used a verse from a poem in the Purananuru—a collection of 400 poems composed by ancient Tamil poets—to draw an analogy between an elephant eating from the fields and the government collecting taxes from its citizens. Members of Parliament broke into peals of laughter. Former Finance Minister P Chidambaram would often turn to Tamil poet and philosopher Thiruvalluvar during his budget speeches. In 2013, he had quoted one of his couplets from Thirukkural. Sitharaman also spoke about the 12th century social reformer and philosopher Lord Basaveshwara, quoting him on Kayakave Kailasa (work is worship) and Dasoha (equal opportunity and employment).