Budget 2019: With 18 references to women, Sitharaman hopes to go beyond mere policies 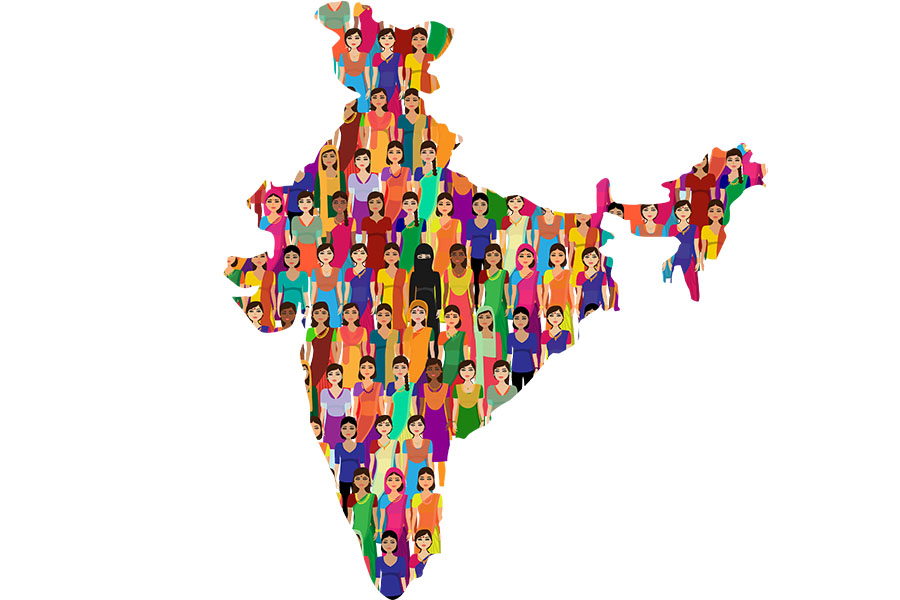 Before she presented her maiden budget speech, one that last for over two hours, Finance Minister Nirmala Sitharaman certainly would’ve felt the weight of expectations from millions of women. For, it was only the second time that a woman FM was presenting the budget in India’s 72-year history.

It was reflected in the FM’s use of the term “women” 18 times, second only to P Chidambaram’s highest of 23 this decade in 2013, in the wake of the infamous Delhi rape case in December 2012.  Sitharaman said: “This government believes that we can make progress with greater women’s participation. In India’s growth story, particularly in the rural economy, “grameen arth vyavastha”, the role of women is a very sweet story. This government wishes to encourage and facilitate this role of women.”

For that, Sitharaman has now decided to form a broadbased committee with government and private stakeholders to suggest more ways for women’s empowerment. “The recent elections have shown record turnout of women voters on par with men,” Sitharaman said.  “We also have a record 78 women MPs here. This reinforces our approach of going beyond just women-centric-policymaking to building women-led initiatives and movements.”

The Narendra Modi government had earlier launched schemes such as MUDRA, Stand up India, and the Self Help Group (SHG) movement, the finance minister said, that has helped women across the country significantly.

“In order to further encourage women enterprise, I propose to expand the Women SHG interest subvention programme to all districts,” Sitharaman said.

“Furthermore, for every verified women SHG member having a Jan Dhan Bank Account, an overdraft of Rs 5,000 shall be allowed. One woman in every SHG will also be made eligible for a loan up to Rs 1 lakh under the MUDRA Scheme.”