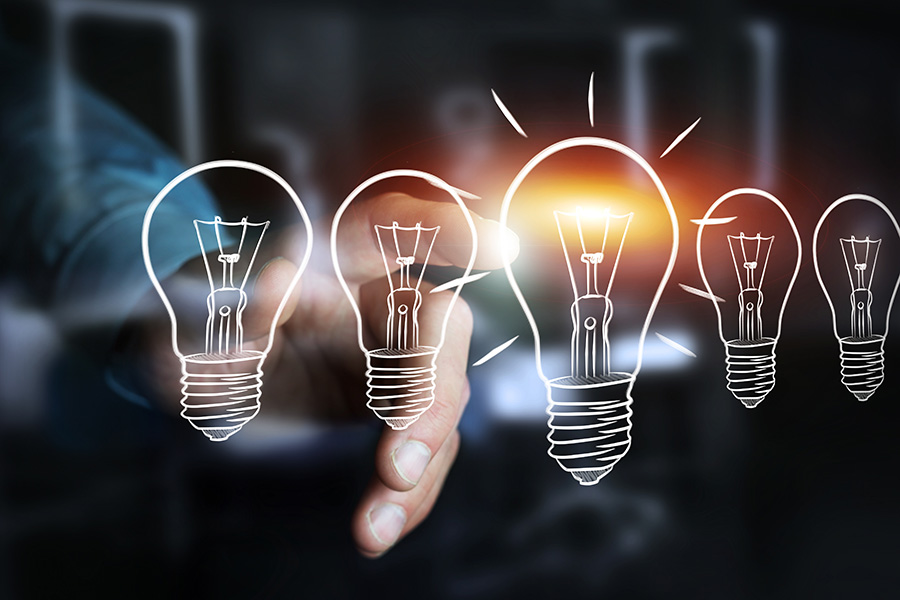 As she presented the government’s first full year budget for its second term, Finance Minister Niramala Sitharaman announced that the “angel tax” levied on monies raised by startups in excess of their fair value—a contentious issue over the last couple of years—would be eased. Entrepreneurs would no longer face scrutiny by the income tax authorities, and a mechanism for e-verification of angel investors and their source of funds would be put in place, the finance minister said in her speech.

In a further boost to the ecosystem, Sitharaman revealed that while startups presently don’t have to disclose their share market value to Category-I alternate investment funds (AIF), this has now been extended to include Category-II AIFs such as real estate funds, private equity funds and funds for distressed assets. “This has been a pain point for startups and investors for some time now,” says Padmaja Ruparel, president Indian Angel Network. “The fact that it has been addressed tells me that she [Sitharaman] is listening, which is most important.” 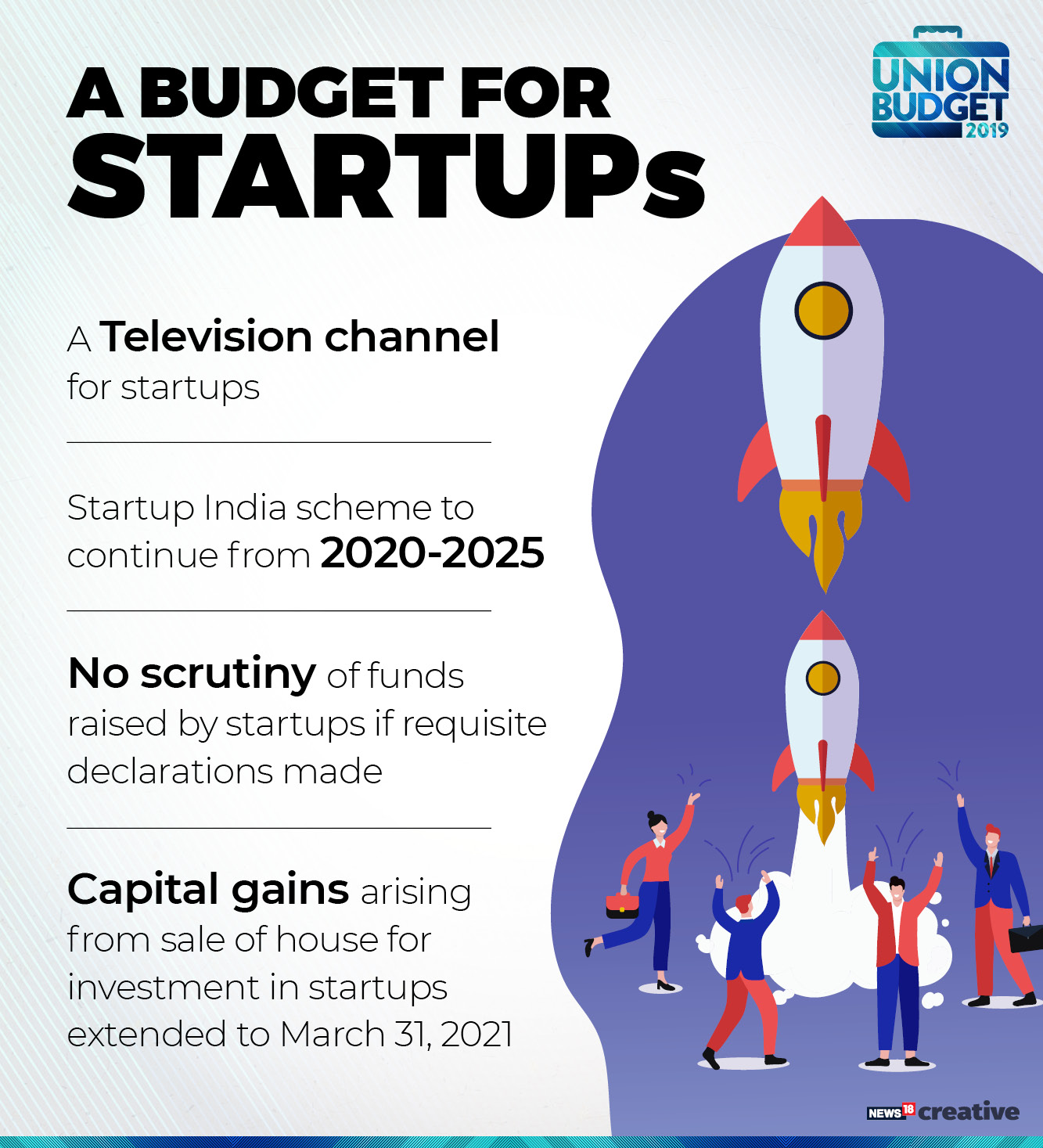 In addition, the period of exemption for capital gains arising from the sale of residential real estate for investment in startups was extended to March 31, 2021. Sitharaman further revealed that a new TV programme exclusively for startups in the country will be launched, to facilitate “matchmaking” between venture capitalists and entrepreneurs. “This is a gimmicky move,” says Anand Lunia, founder of India Quotient. “Startups are serious business, there’s no need to pay lip service to them.” Instead, the early stage venture capitalist is enthused by the economy boosting measures that were announced, including the electrification of villages, the thrust towards digitisation of rural India, boosting digital payments across the country and the extension of credit schemes to MSMEs. These are the “big takeaways”, he says, which will circuitously benefit startups. Apart from this, the government proposes to launch 80 “livelihood business incubators” and 20 technology business incubators in FY19-20, which, according to Sitharaman, will help create 75,000 skill entrepreneurs in the agro-rural sectors. Entrepreneurship among women was also given a boost with Sitharaman announcing an interest subvention programme for women self-help groups (SHG), with one woman in every SHG being made eligible for a loan of up to Rs1 lakh under the Mudra Yojana scheme, as well as an overdraft facility of Rs5,000 if she has a Jan Dhan account. Investments would also be made to enhance skills in new technologies such as artificial intelligence, Internet of Things, big data, 3D printing, virtual reality and robotics, said Sitharaman. Additionally from a long-term perspective, the thrust on reforming education with a focus on research and innovation is also a welcome move, says Ruparel.