Will High Frequency Trading make markets more efficient? Or will it lead to unforeseen problems? In India, the debate is far from over 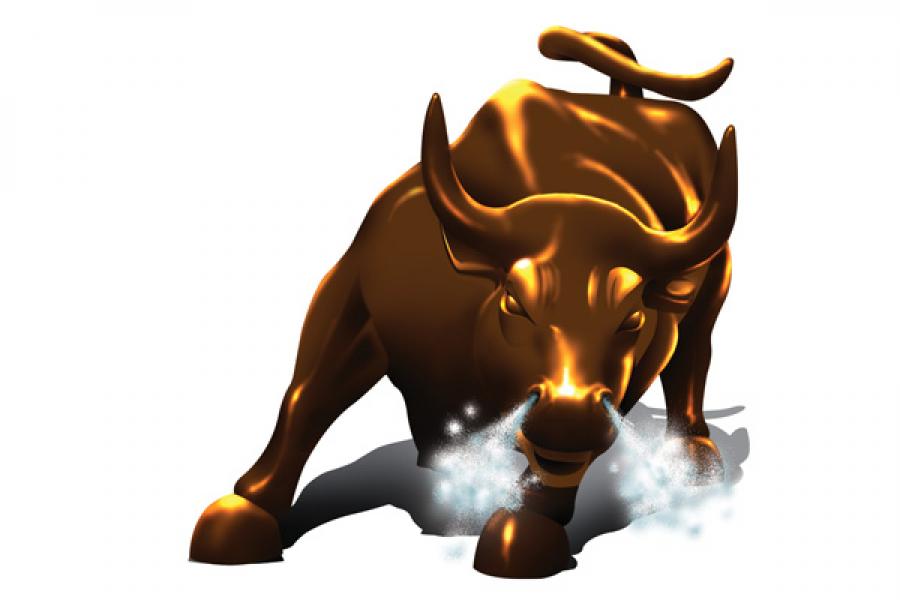 A collection of short stories by Issac Asimov, I, Robot, talked about robots and the human society. The first story deals with a robot as a nanny and the last story is about a robot as a political leader. These robots have flaws, known as bugs in robotspeak. And these flaws are continuously removed to make the robots more useful to human society. Susan Calvin, a robopsychologist, is responsible for understanding the bugs and giving solutions. I, Robot was published in 1950.

Now, after 60 years, it is time to call Susan Calvin to look at financial trade bots (software programs that trade in the market without human intervention). The question that she must answer is this: Do these programs — called High Frequency Trading (HFTs) — really create the problems that many investors and policy makers claim, or do they actually make the markets more efficient? What if these trade bots become a dominant force in the stock markets? Will the role of emotions and animal spirits in the markets come down? Theoretically, yes. But practically, it might be a while before this happens.

Remember that stock prices are considered to be fair in the long run but are irrational in the short run. Behavioural finance, a branch of economics, theorises that since people are irrational, the financial markets are also irrational. And since human beings are responsible for writing the code that identifies anomalies in stock prices, there is no way that technology can make markets efficient or price the stocks correctly, especially, in the short run.

This is where Dan Ariely, behavioural economist, comes into the picture. “If HFT looked at anomalies and only acted based on these anomalies, then by definition there would be a perfectly efficient market. The problem is that HFTs are based on assumptions about what should be the rational state of the market. Now, what if these assumptions are not correct?  Now HFT can shift the market not closer to the right state, but to some hypothetical ideal state”, he says. Ariely also feels that more often there are bugs in these systems which can cause havoc just like the situation on May 6, 2010 when the markets crashed by 573 points in five minutes. (Though to be fair, the markets recovered fairly quickly).

On the other side is Jonathan Brogaard, a Ph.D. candidate at Kellogg school of management, who has studied HFT in great detail. His findings prove that HFTs only make the market efficient. According to him, contrary to what is believed, HFTs increase liquidity in the markets. HFTs are an integral part of the price discovery process and price efficiency, he says in his report.

Does this apply to the Indian markets? Indian markets are not as efficient as US markets.  HFT as it happens in the developed markets is yet to happen here, and the Indian exchanges are gearing towards that technology.  It will take some time. About 7 percent of trades in India go through algorithms while 70 percent goes through algorithms in the developed markets.  So in India expect plentiful cycles of fear and greed. The world of cold logic is still some time away.

Markets like India are places where art can still defy logic. In India, fund managers based on their ability to spot stocks and industries can have better chances of survival as compared to the developed markets. But things are slowly changing. Whatever has happened in the developed market will happen here as well. Today even if algo trading is thin, the growth rate at which automated trading is growing is at around 100 percent. It is only a matter of a few years and Indian markets will be exactly like the developed markets. Of course, there will be bugs in the software and there will be market crashes. But then there will also be a Susan Calvin.

Tweets by @forbes_india
The CEO’s Suite
Book Review: The Upside of Irrationality