'Direct To Consumer': What does it take to succeed on the D2C bandwagon?

Once the D2C model soared, competitors and funding rushed in. But it's not as easy as just building a product, web page and logo 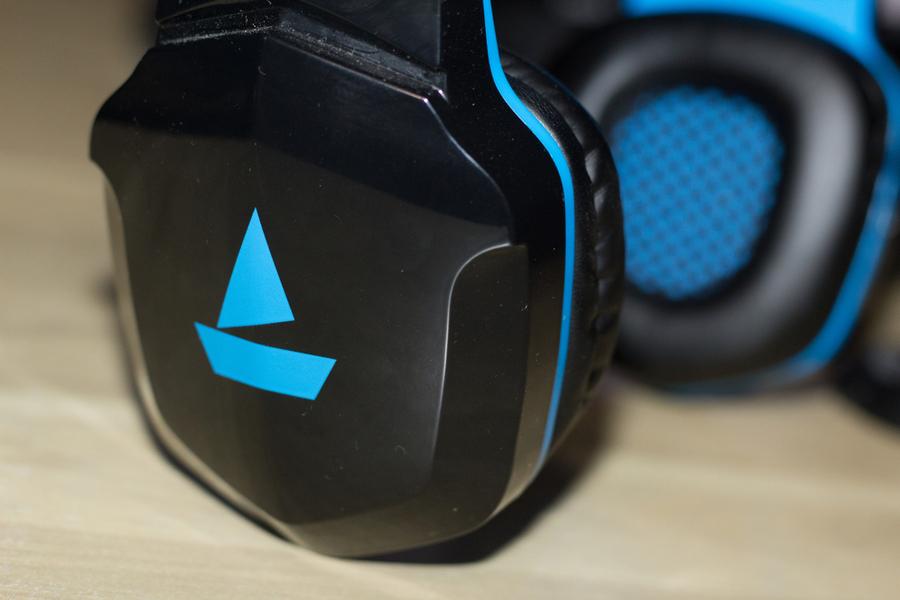 India has more than 600 DTC brands, and a report by Avendus Capital estimates that the addressable market size for this industry will be $100 billion by 2025. Indian brands like Boat have really broken through the clutter and are already profitable. Image: Shutterstock

Over the past thirty years a new class of ‘brand as dot com’ businesses emerged, starting first in America. The first dot com boom lasted through the 1990s and went bust before the start of the new millennium.

Then, with the inexorable rise of internet access and social media, an entirely new breed of brand-led businesses such as Warby Parker, Everlane, Dollar Shave Club, Casper and The Honest Company emerged as pioneers in what became known as a ‘Direct-To-Consumer’ (D2C) model. This model had a standard mix comprising of a borrowed supply chain, web-only retail, direct distribution and social media marketing. Abundant venture capital fuelled ambitious projects and turned them into real businesses. Though they were found in very different sectors and verticals, they shared a design philosophy, digital-first approach and a belief in differentiation aimed at disruption. It seemed like a derby of unicorns. Every idea raced to sky rocketing valuations.

Expectedly, once the D2C model soared, competitors rushed in by the dozens. Financers were in a funding frenzy, salivating at the early success of a few standout brands. But digital media was mostly place where advertising money flew. The internet audience aggregation exercise got dominated by the likes of Facebook-Instagram and the price of social media advertisements made customer rallying both expensive and difficult.

Unexpectedly or not, there did come a performance plateau. In many cases, it meant a decline in valuation if not revenues. A change is clearly happening all over again. Now, in theory, all business are ‘Direct-To-Consumer’ either wholly, substantially or partially. Folks see the digitally native brands that have scaled significantly in the past few years and think they understand what it takes—a commodity product touched by consumer relevance, perceptible benefits, some influencer marketing, always on social promotion and that’s it, job done!

Not really. The factors that truly matter are: product differentiation, branding, a scaled distribution strategy and a defining, underpinning customer insight that endures. As William Gibson put it: “The future has arrived —it's just not evenly distributed yet.” In India, we see the rise of numerous D2C businesses some flying on hope and founded on delusion. A few have a credible basis and will scale up to create new industries. There are others who are challenging the entrenched but inefficient legacy incumbents within existing verticals.

No matter how they are positioned, all D2C brands must navigate the transition from being digital, vertically intensive natives to mass, omni-channel players. They all face a difficult business arithmetic. This is so because competition is gladly catering to demand from smaller chunks of any market. Suddenly, niche market propositions are also being funded. Never ones to throw in the towel, established consumer mega-brands have also caught up, launching their own D2C lines. Earlier liberal investors have now turned tight fisted, given a report card of poor performance data. The big correction is that there is consensus on giving primacy to unit level economics. It is no longer about riding a typhoon of expectations or a hurricane of optimism. It is about the viability and result metrics.

It will now have to be ‘Beyond D2C’. There are a few clear lines of action all players must undertake:

● Firstly, reliance on distribution via the internet has proven to be insufficient when it comes to any next ambition of scale. For greater access, the route is to become omni-channel. It may take the form of company-owned brand stores, placement in other retail networks, listings on Amazon or all of these. The important part is scaling up, preserving intimacy with the community and owning the storytelling.

● Secondly, a D2C brand faces a paradox. Without an intimate one-to-one customer relationship it is not ‘DTC’ but without massively scaling up the community, it can’t be viable. This underlines the importance of first party data capturing. When they are gratified and become highly involved, customers engage in a two-way relationship beyond mere transactions. It is vital to co-create new products and services since that establishes a relationship that stays undiluted by the scaling up of the community.

● Thirdly, focus on profitability through integration. To own nodes of value delivery on scale, it is now evidenced, is effectively more profitable than to rent. The margin boost from elimination of retail intermediaries is often eroded by acquisition costs and promotions. Backward and forward linkages are the right ways to increase margin whilst scaling up.

● Finally, prepare for the next tech disruption- Machine Learning and Artificial Intelligence, distributed supply chains, very novel marketing strategies, and brand systems optimized beyond mobile web may again cause disruption and the innovators of today may seem out of place and out of date.

For D2C to be sustainable as a model, it has to earn its leadership.

India has more than 600 D2C brands, and a report by Avendus Capital estimates that the addressable market size for this industry will be $100 billion by 2025. Indian brands like Boat have really broken through the clutter and are already profitable. Others like Mamaearth and Licious are growing exponentially and look set to record profits soon. More such brands are catering to a burgeoning class of an estimated 190 million online shoppers in India. But, even the successful brands are gradually pivoting to an ‘online-led’ but ‘offline-supported’ model. This has already happened in the case of global brands as Bonobos, Allbirds, Harry’s etc.

Contrary to what a few people would have you believe, a brand is not just a landing page and a logo. Brand cultures get formed socially amongst consumers. Once well established, a brand’s meaning manages to maintain a tenacious hold. There are four components of brand value that D2C brands will learn about with time. These are reputation value, relationship value, experiential value and symbolic value.

For D2C brands, the sprint has become a marathon mid race. The ones who keep running will find glory at the end tape.

The writer is a global head of marketing and brand for Royal Enfield. Views are personal.

6,372
Thank you for your comment, we value your opinion and the time you took to write to us!

Tweets by @forbesindia
Prev
Marketing and branding: How to build a strong brand identity
Next
Think before you hit send: Checklist to get moment marketing right