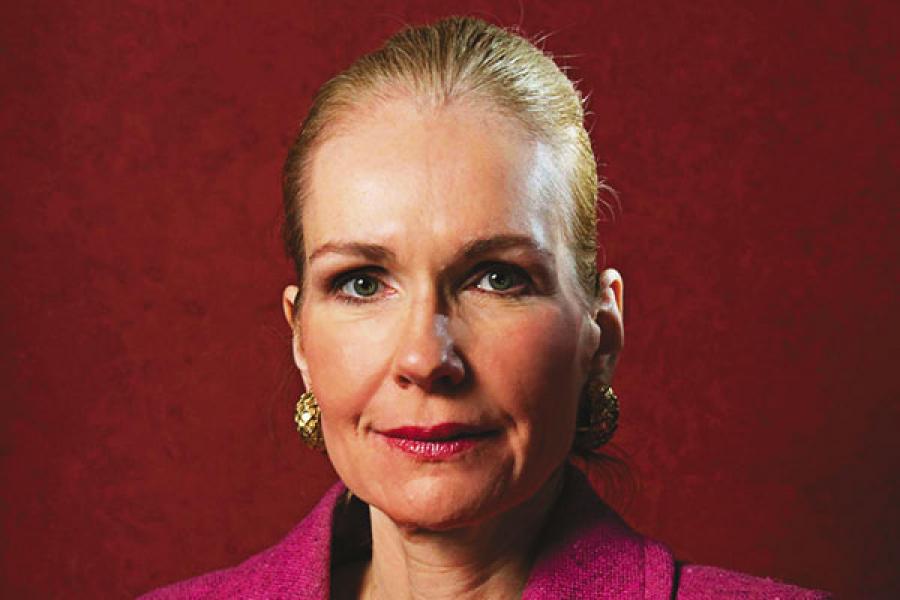 Has economics failed the public?
Mainstream Neoclassical economics has. But there are schools of economics that favour a mixed economy and address some of the policy failures — they’re fringe elements. Look at [Joseph] Stiglitz, one of the most celebrated economists in the world. It’s shocking that he doesn’t have any policy clout. So we have this disconnect between the diversity of thinking that exists in economics and the subset of economics that is seen as legitimate for policy making.

In your recently published book ECONned, you blame ‘unenlightened self-interest’ for the latest financial crisis. What do you mean?
When there were partnerships, the partners inherently had long-term basis for compensation. Their money was tied up in the firm, they were exposed to unlimited lawsuits, and they couldn’t get their capital out even when they retired. So they had big incentives to ensure that the company was viable. The old system had very good checks and balances. Then all the checks went away. If everybody in the industry becomes greedy, the customer has nowhere to go. Firms that are willing to short-term optimise can pay their people better short-term. So what if it blows up every six or seven years? Everybody walks off with winnings and leaves the loss to everybody else. We now have a very bad model operating.

You argue that President Obama’s policies are at best palliative and the US is left with a system that is predisposed to train wrecks. Could you elaborate?
Obama blew the opportunity he had when he came into office — that was the time when broad-ranging reform could have been proposed. The excuse was that the public wasn’t ready for it. I don’t buy that. The public wanted the pain to be shared. More aggressive measures could have been taken to reduce the risk-taking of the industry.

You blame market failure on inadequate regulation. Haven’t regulations exacerbated the crisis?
In the US, certain cohorts of people like blaming Freddie and Fannie. Freddie and Fannie have been around since the late sixties as major participants in the housing market and we didn’t have a crisis. The flipside is we’ve had too much subsidisation of housing in America. There’s no question that Americans are over-housed. But India, which has a tougher regulated market, escaped the consumer housing bubble.

Isn’t asymmetric information one of the biggest problems?
Right. Unfortunately, banks have learnt that product complexity is one of their best friends. They’ve used information asymmetry in a predatory fashion. It operates that way in credit cards, real estate, debt products and certainly derivates.

So integrity is the root of the problem?
Yes, particularly in the US. We’ve had a real decline in values.

What makes you believe that economics is a con?
It comes back to economics as a discipline. There was a big push to make economics more mathematical. But you can’t reach firm, definitive conclusions [because] the output range [in mathematical equations that economists use] is fuzzier. And economists have come to have a seat at the policy table. It’s not acceptable to sit before Congress and say the solution space is really big and murky!

So economists are to blame for bad public policy?
If a sociologist or an anthropologist had a bad theory would anybody care? The tenuous theories of economists are road-tested on all of us. That’s the problem.

You state in your book that economists are anti-democracy. Really?
Yes, because they wield a lot of power and are not accountable.