Before becoming Mahatma, Gandhiji was a Baniya 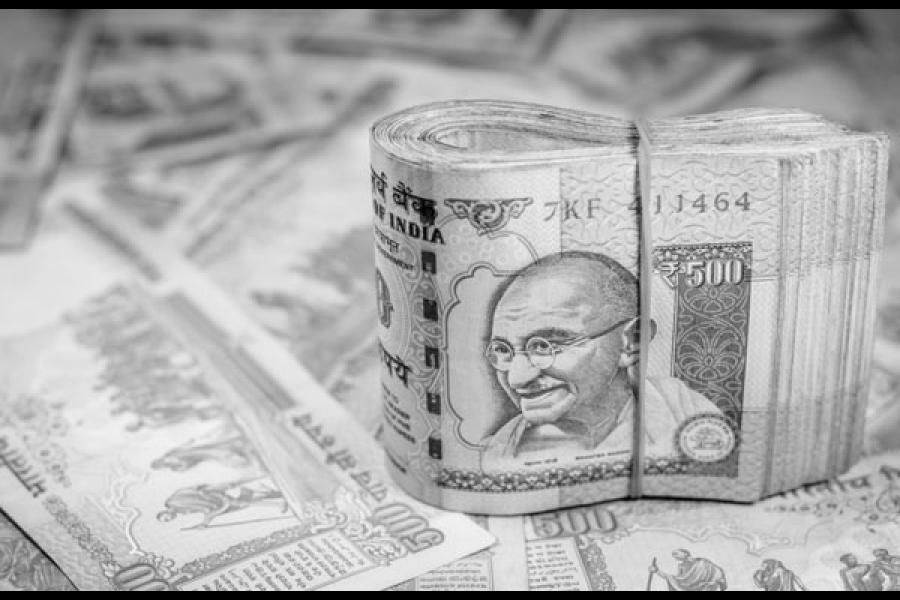 At a business conference, a renowned industrialist was once asked, China has seen massive progress, so should India follow China? In response, the industrialist said that the Chinese are the workers of the world. Why should we follow their path? On the face of it, this seems like hyperbole. China is ahead of India in almost all development and economic indicators. One would have thought India would do very well if it were to emulate the Chinese success story. But when the industrialist was further probed, if not China, then who? The reply was: We should follow Mahatma Gandhi.

This reply set the entire audience tittering. This industrialist is known for having made loads of money, and here he is, asking us to follow Gandhi. What does he want us to do, go back to hand-spinning cloth and going on long marches to collect foodstuff? What does Gandhiji have to do with business anyway?

Gandhi and the cotton shirt
Pressed for elaboration, the industrialist shared an anecdote about Mahatma Gandhi. We are all used to thinking of Gandhiji only in terms of his Mahatma persona, he said, but what we often ignore is that Gandhiji was a baniya. He understood economics well. Now cotton was a big export in his home state of Gujarat, and Gandhiji would often be found telling cotton growers, most of whom ran small-scale family-owned businesses, that they were dumb. We grow the cotton, we do the ginning and baling, and send it to England at very low prices. They, in their factories and mills, convert our cotton into fabric. And then they send fabric made from our cotton back to India and sell it back to us. And we will buy our own product from them at ten, twenty and even a hundred times the price that we originally sold it. No wonder Gandhi didn’t wear shirts or trousers.

He would say, why can’t we make our own fabric? It will be cheaper, because our workers will obviously charge much lower wages, and we will also save on transport both ways. It will even be better quality, because we will be working on our own cotton, fresh from the fields. But of course, at that time no one heeded him or even understood him. England was a highly advanced country then, having been at the forefront of and even the pioneer of the industrial revolution. India was still an agrarian economy, we knew how to grow things in the fields, but did not believe that we can make the fabric ourselves.

We are growing dumber
Now, the industrialist said, we are even dumber than we used to be, and the goras have become even smarter. Now, not only do we grow the cotton, not only do we do the ginning and bailing, but we also manufacture the yarn from the cotton, make the fabric and then the garment from the fabric. We sell it for Rs 300 to foreign companies. They just put their sticker on it and sell it back to Indians for Rs 3,000 - and we wear it very proudly, pleased with ourselves for owning such a trendy and fashionable brand.

So, the industrialist asked, what makes more sense, work hard and create a shirt for Rs 300 rupees or add a tag and multiply the value by a factor of ten? From this example it becomes clear that today the time for being a simple manufacturer is past. What matters today are two aspects: Value addition and differentiation.

Higher the value addition, more the profit
Veggies coming from growers to the wholesale market have some value addition on every step of the way. The wholesaler does sorting and packing, adding value, the transporter adds more value by transporting it nearer to the consumer, the retailer adds even more value by cleaning, cutting and presenting it for sale. So that by the time it comes to the consumer, it has seen various stages of value addition. The more value you add, the more profit you are likely to make. That is why a wholesaler generally makes more profit than a farmer, because while it is the farmer who works harder and actually grows the vegetables, it is the wholesaler and retailer who finally gets it to the consumer. A product has value only if and when it reaches those who are willing to pay for it. If the vegetables remain unsold with the farmer, they have no value.

The competitive advantage
A renowned professor from Harvard developed a concept called competitive advantage. He explained that in the business world there is high competition, with multiple manufacturers of the same product more or less equal in quality. A business needs a strategy to win in this competition. Among the three strategies suggested by him, one is differentiation. The other two are cost leadership and niche.

Let us take the example of the mobile phone industry to illustrate these three strategies. Now, most of the components of the phones, the processors, the screens, the RAM and the storage, are often made by the same suppliers. So Samsung, which used to sell its phones at a premium, now faces competition from low-cost Chinese competitors who use the same components from the same suppliers, but since they do not spend as much on advertising and marketing, are able to sell the phones to the consumer at much lower prices. Samsung’s market share is growing lesser and lesser with each quarter. They have lost the differentiator, and the Chinese manufacturers now have the cost leadership. So, the quality and user experience being at par, they are gaining market share. Meanwhile Apple, which always focussed on the upper end of the market and positioned itself as a high-quality, high-value product, is not affected by these market changes, and continues to occupy the premium spot.

What do you do that is different than the competition?
The difference can be real or may not be real, but it should be perceived as different by consumers. Again taking the example of Apple, premium positioning is one way of differentiation. In India, Haldiram and Natural ice-creams are brands that have differentiated themselves, one on the basis of high quality, hygienic and well-packaged traditional Indian snacks, and the other on ice-cream that uses fresh and natural ingredients. They have successfully made their place in the market by advertising the unique properties of their products. However, differentiation does not necessarily mean spending money on advertising and brand-building alone. It could be differentiation in terms of efficient operation, quicker delivery, fast response rate and many others.

If you do what everybody else does, you get what everybody gets, i.e. mazdoori or wages for your work. It is only when you do something different from the competition, and make a difference to the customer, that you make good profit.

Most Indian family businesses are very good at doing what everybody else does. And that is why they earn wages in the form of negligible profit. We need to learn how to create differentiation, and when we learn how to keep creating this differentiation again and again, we will start making healthy profits.

Tweets by @forbesindia
How cyber attacks are mimicking legitimate tasks, and how to deal with them
The next big things a marketer must look at