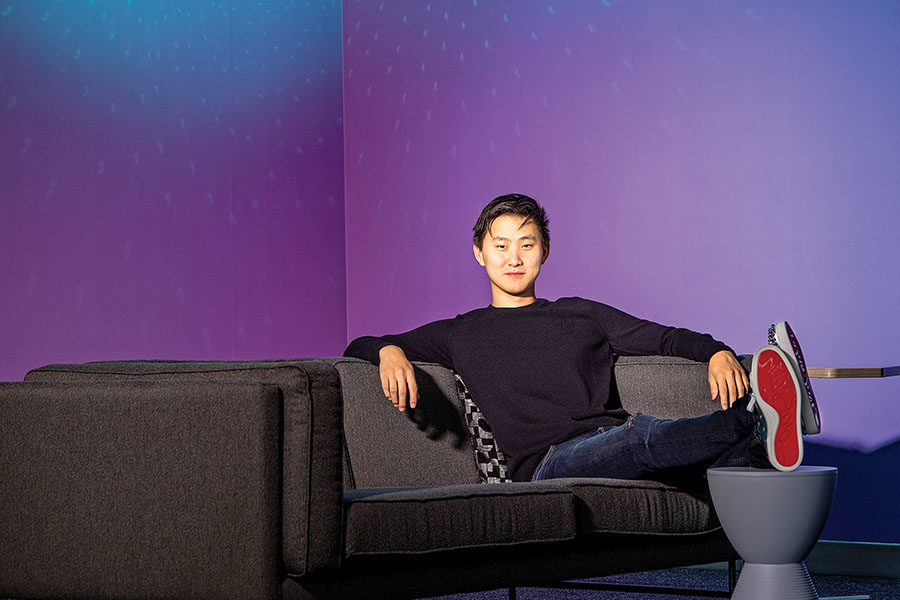 Alexandr Wang grew up in the shadow of New Mexico’s Los Alamos National Lab, the top-secret site where the United States developed its first atomic bomb during World War II. His parents were physicists who worked on the weapons’ projects for the military. Now he does too: Wang’s six-year-old San Francisco-based company, Scale AI, has already inked three contracts worth up to $110 million, contingent on the government’s needs, to help America’s Air Force and Army employ artificial intelligence (AI). Pretty impressive for a 25-year-old.

Scale’s technology analyses satellite images much faster than human analysts to determine how much damage Russian bombs are causing in Ukraine. It’s useful not just for the military. More than 300 companies, including General Motors and Flexport, use Scale, which Wang started when he was 19 years old, to help them pan gold from rivers of raw information—millions of shipping documents, say, or raw footage from self-driving cars. “Every industry is sitting on huge amounts of data,” Wang says. “Our goal is to help them unlock the potential of the data and supercharge their businesses with AI.”

A $325 million funding round last year valued Scale, which generates an estimated $100 million in revenue, at $7.3 billion. Wang’s estimated 15 percent stake is worth $1 billion, making him the world’s youngest self-made billionaire. (The next-youngest is Pedro Franceschi, the 25-year-old Brazilian co-founder of credit card company Brex.)

As a kid, Wang was a math whiz who competed in national coding competitions. By 17, he was working full-time coding at the question-and-answer site Quora, where he met Scale’s co-founder, Lucy Guo. He made a quick detour to MIT to study machine learning and started Scale with Guo the summer after his freshman year, with an investment from Y Combinator. “I told my parents it was just going to be a thing I did for the summer,” Wang says. “Obviously, I never went back to school.”