From Bill Gates to Jeff Bezos: Food for thought by, and on, billionaires 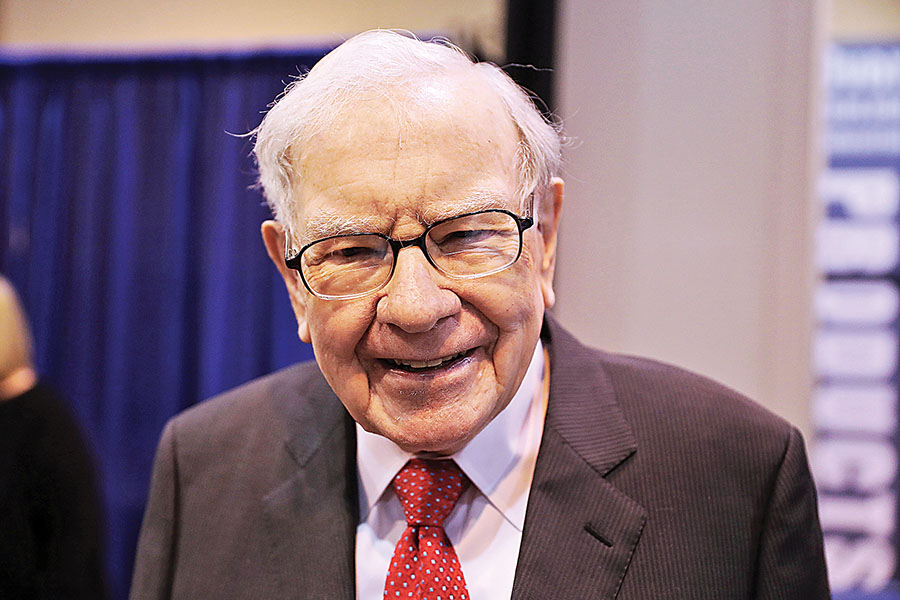 If you don’t find a way to make money while you sleep, you will work until you die.
Warren Buffett
American investor

I think frugality drives innovation, just like other constraints do. One of the only ways to get out of a tight box is to invent your way out.
—Jeff Bezos
American entrepreneur

America is built around this premise that you can do it, and there are an awful lot of people who are unlikely to have done it who did.
—Michael Bloomberg
American entrepreneur

I can understand about having millions of dollars. There’s meaningful freedom that comes with that, but once you get much beyond that I have to tell you, it’s the same hamburger.
—Bill Gates
American entrepreneur

I feel there’s an existential angst among young people. I didn’t have that. They see enormous mountains, where I only saw one little hill to climb.
—Sergey Brin
American entrepreneur

My philosophy is that if I have any money, I invest it in new ventures and not have it sitting around.
—Richard Branson
British entrepreneur

It is impossible to live without failing at something, unless you live so cautiously that you might as well not have lived at all, in which case you have failed by default.
—JK Rowling
British author

As you start your journey, the first thing you should do is throw away that store-bought map and begin to draw your own.
—Michael Dell
American entrepreneur