Aryaan Arora: The American Actor who is breaking the internet again and again 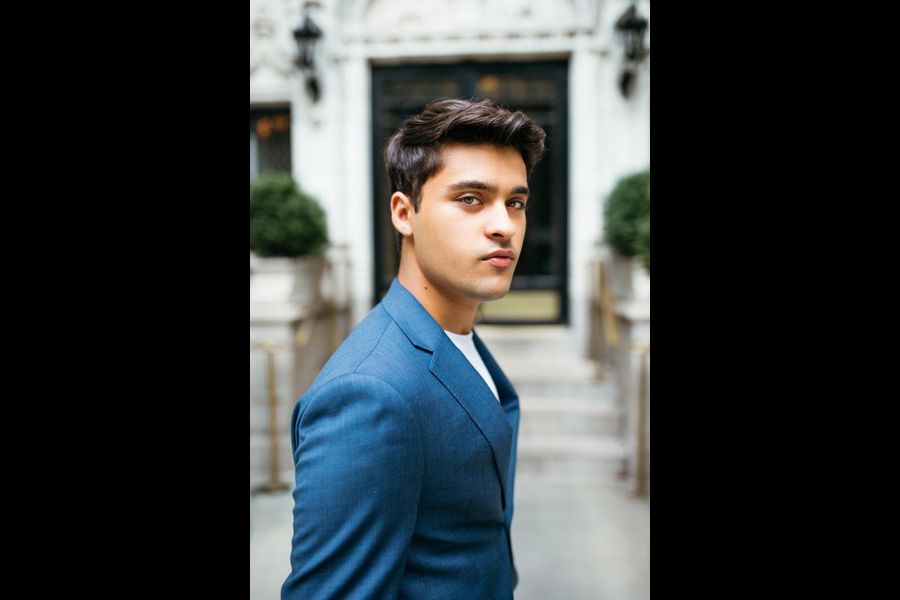 Who Is Aryaan Arora? Aryaan Arora, is an American born actor who made his on-screen debut on one of the biggest Hollywood Television broadcasting companies, “ABC” (a flagship property of Walt Disney Television). In fact, Aryaan’s season premiere episode of ABC’s “What Would You Do” was also released on YouTube and went viral, getting a whopping 8.8 million views and counting. The actor has now been seen going viral all-over again on social media with his musical renditions of popular Bollywood soundtracks. These videos have grossed millions of views transforming him into an internet sensation. Link to ABC’s “What Would You Do” Season Premiere A-Players Don’t Just Dream But They Achieve. As we see more and more examples of Andy Warhole’s excerpt of “15 minutes of getting fame”, we know one thing for sure and that is that success and fame does not come to those who only believe in showing off and sitting idle without putting in any real work. Aryaan Arora is one such person who has paved his way to success. In fact, his recent cover of Armaan Malik’s English debut single “Control” drew attention of none other than Armaan himself, who couldn’t resist from sharing Aryaan’s video with a very heart-warming message – “Always wanted young Indian musicians like me to pick up the guitar & do their own thing. Check out this cover of #Control by @_aryaanarora! You have a really nice vibe brother, keep it going” Link to Armaan’s tweet: https://twitter.com/ArmaanMalik22/status/1246742386237042688?s=20 And not only Armaan but many other celebrities within the industry including Arjun and Zack Knight have also been sharing Aryaan’s music and commending him on his skills. Academic Excellence and A Prestigious Association. Aryaan Arora, is currently studying at one of the worlds most prestigious Performing Arts Institutions, “NYU Tisch School of The Arts”, where he is getting formal training in acting and film-making. And although he is receiving a lot of recognition for his musical skills, he is also an actor, filmmaker, producer, dancer, and multi-instrumentalist. The Foundation For Success That A Family Provides. Aryaan’s mother and grandmother, Aarti Arora and Shanta Bahl, respectively, have been a big part of his life and career- shaping him as an artist and constantly making sure he stays grounded and sticks to the roots and values they brought him up with. He said: “There is only one reason for the man that I am today and that is because of my two mothers, my mom and nani. They always made sure that I stayed true to myself as a compassionate human being. They were the ones who supported me for everything and always gave me unconditional love for which I know I don’t deserve even a fraction of. When everyone left, they stood by me. When everyone said no, they said yes. I am nothing without them. I owe everything to them.” Getting Signed By Prestige Management Group. Aryaan has officially signed with Prestige Management Group in New York, that represents him for his Film, Television, and Commercial projects. Prestige Management Group is one of New York’s most prestigious and well-known talent management companies. Going on over 10 years Prestige has worked on Film, Television and Theatre projects - developing their talent and booking guest star roles, Broadway shows, feature films and national commercials.  What’s Next? Talking to him about his future projects, Aryaan says that he is currently working on his first original album which he looks forward to releasing very soon. In addition to that, he will continue to post his covers weekly on social media for his fans and after listening to his breath-taking voice, we can’t wait! Disclaimer: The views, suggestions and opinions expressed here are the sole responsibility of the experts. No Forbes India journalist was involved in the writing and production of this article.

Tweets by @forbesindia
If you want to lead your child to a great future, become a Lifology Super Parent!
Bringing big ideas to life