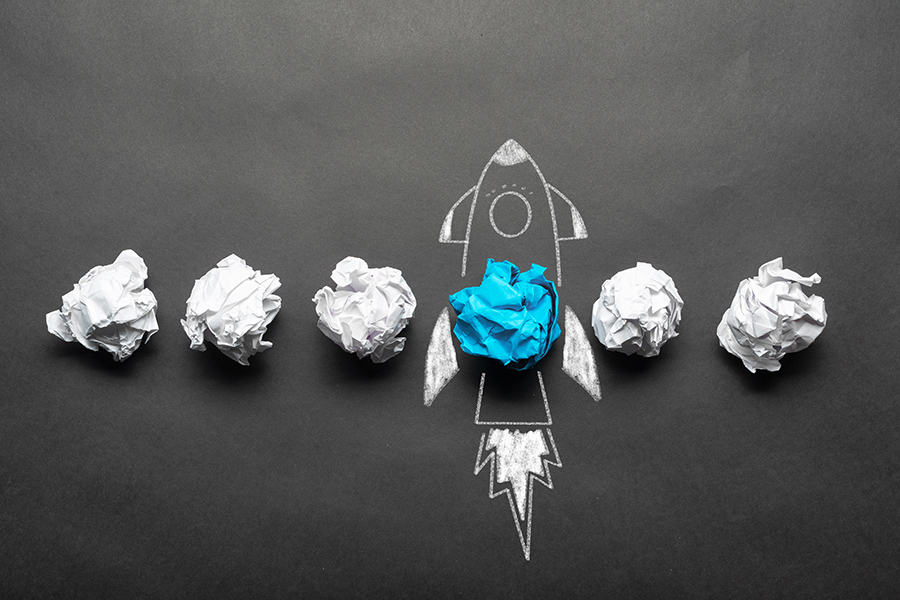 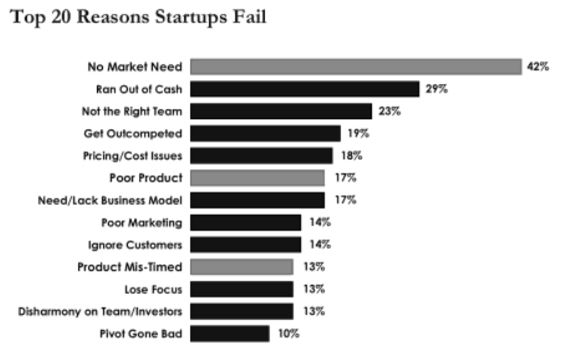 Where Big Ideas Come From I’ve tried to figure out how people come up with ideas to see if where the idea comes from has any bearing on its eventual success. In doing so I’ve come across a whole bunch of ways that ideas germinate:

• Eureka Moments The myth of a Eureka moment is just that: a myth. Eureka moments don’t just happen but are born from long introspection and a seemingly random collision of disparate ideas. Isaac Newton didn’t just figure out gravity when he was hit by an apple from a falling tree. No, he had been working on the issue for a long time, and that long internal process made him receptive to a solution that seemed to present itself all of a sudden.

• Technological Developments The advent of the Internet was a technological breakthrough that spawned thousands, if not millions, of products and company ideas that were not possible without it. But before that, a young entrepreneur named Steve Jobs was looking for ideas to follow up his recently-developed Apple II computer. When he and one of his software engineers were given a tour of Xerox’s Palo Alto Research Center, he had a chance to see what was being developed there. To say that he got quite excited would  be an understatement. In fact, at the end of a demo, he started leaping around the room and shouting himself hoarse. That demonstration sparked a complete change of thinking in him and led to his introduction of the graphical user interface to computing. Just try and imagine life without that today. When you think about it, the idea wasn’t even Jobs’s, but his understanding of customers—and Xerox’s failure to do so—enabled him to capitalize on a technological breakthrough.

• Your Own Problems Stewart Butterfield, the founder of Flickr, launched a new gaming company called Glitch that eventually went under. However, while he was developing Glitch, he incidentally developed software for internal team messaging. When Glitch failed, Butterfield started to see the potential for team messaging and created Slack, a team messaging application that has grown into another Unicorn. The irony is that Flickr itself was created from a failed gaming company that needed photo sharing. In two cases, Butterfield launched successful products based on things he needed. And both times he launched these as a result of failed companies that came out of other ideas.

• Competitive Products Google started its life as a research project at Stanford, undertaken by Larry Page and Sergey Brin. At the time, search engines, of which there were many, ranked results by counting the number of times a search term appeared on a page. As you can imagine, you could easily game a system like that to improve search rankings. Page and Brin figured out that a better way to rank search results would be to analyze the relationships between sites, to see how many sites linked to each other, and to rank the importance of pages linking back to that site. In short, Google was started as a response to the failures and shortcomings of its competitors.

• Trends Chip Wilson, founder of Lululemon, had been in the surf, skate, and snowboard business for 20 years when he started getting into yoga. These were early days, but to Chip, it looked like yoga would be a good wave to ride. At the time, cotton was used for yoga apparel, and this seemed completely inappropriate to Chip, whose specialty was technical athletic fabrics. So he started a studio to design yoga wear. That was in 1998, and 22 years later, the company does over a billion of annual revenue, all from a growing trend in yoga.

Tweets by @forbesindia
Aryaan Arora: The American Actor who is breaking the internet again and again
Markets look for new leaders