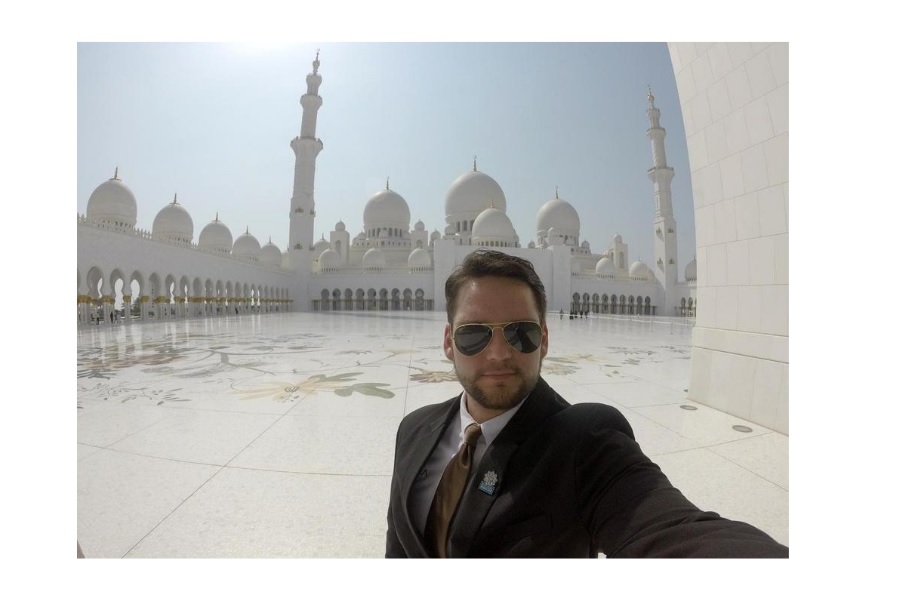 The Indian market has recently attracted plenty of attention from expert macroeconomic analysts as global power players, major corporations and bold entrepreneurs alike continue to set their sights on the most populous democracy on earth.  Due, in part, to the republic´s notably prolific IT sector - which generates over USD $180 billion per year – and the fact that India boasts the second largest telecommunications industry in the world, a new generation of forward-thinking international business leaders including top communications strategist, Alesh Ancira, are investing in the country.  Throughout the last decade, Mr. Ancira´s organization – The Eclectic Agency – has consistently increased its operational capabilities to successfully service over sixteen high profile international territories; From Mexico to New Zealand – to the United Arab Emirates, Switzerland, Great Britain, the United States - and virtually every major business capital in between. “The sheer complexity of the present global socioeconomic landscape demands increasingly efficient strategic craftsmanship and multilateral cooperation”-Alesh Ancira affirms. By painstakingly crafting powerful, highly targeted public perception architecture strategies for major corporations, A-list celebrities, iconic entrepreneurs and non-profit organizations, the boutique company - and Mr. Ancira himself - have become synonymous with influence and prestige. Recently, the thirty-year-old chief executive confirmed a series of new tech-centric investment initiatives across India, particularly in Mumbai. “I´ve always been fascinated by India. Its vibrant culture, literature, music, and the priceless contributions to humanity that hail from this privileged land. I have deep respect and admiration towards Indian people; A number of close friends from India have been a big inspiration in my life.” –says Alesh who completed the executive education program at Harvard University in 2014. So, why India? We asked. “It is a country that is home to tremendously talented and dedicated individuals. Our research indicates auspicious market conditions in the long term and we are confident that by engaging in select regional partnerships, T.E.A. will continue to consolidate its existing global infrastructure in order to further represent our clients´ interests across every major economic hub.” –the CEO concludes. While the company is actively involved in multiple projects, routinely architects intricate business agreements and represents some of the most prominent brands and entities in the world, the team that comprises the world´s leading boutique strategy and communications firm (including worldwide creative director Ivan Medina, VP of operations Karla Vazquez and commercial manager Zachary Dykes) permanently adheres to the guiding principles instilled by its founder and chairwoman of the board – master performance coach, Patricia Ancira Berny – dedication, empathy, honesty and the tireless quest to achieve personal and collective excellence; These are the pillars that have defined The Eclectic Agency since its inception. Extensive analysis points to a sharp increase in commercial and economic activity between international organizations and Indian companies particularly within technology, healthcare and finance; Which in turn serves to increase and stimulate positive multinational collaboration at a time when it is of the utmost importance for society as a whole. Disclaimer: The views, suggestions and opinions expressed here are the sole responsibility of the experts. No Forbes India journalist was involved in the writing and production of this article.

Tweets by @forbesindia
Covid-19: The 5 riskiest states to be a health worker in
Fake news posing serious threat to Crypto Industry