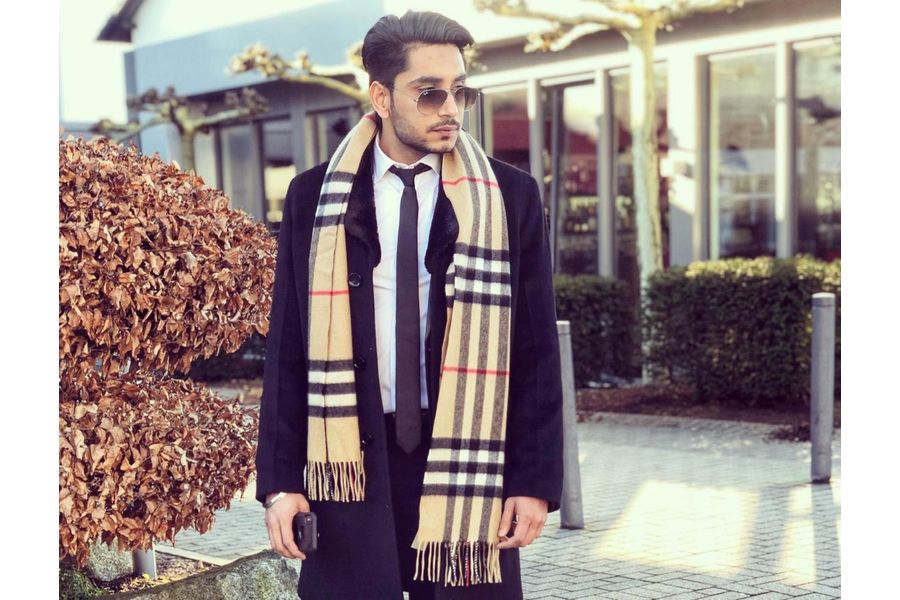 Those who do not scare to do the above mentioned things, generally put the first step in their prosperous career. Living life according to your choice is not a sin, but people generally miss the true point of personality test.

Dawood Ahmed says that the mantra of his success is always believing in his capabilities. Everyday he thinks of different ways to make his companies bigger and better, and this constant hustling brings faster recognition even before he actually realizes. He is one of the greatest inspirations to the young generation.

People are generally of three types, those who learn from anything to everything, they are considered to do smart work. The people who tend to learn from their experiences, and learn slowly becoming wiser day by day are average mentality holders. And those who have all the answers, and believe to know everything are stupid, as they refuse to learn, and stop using their brain.

Dawood Ahmed values the importance of education. He prefers to learn everyday, and always keeps upgrading his skills on a daily basis. Education is the weapon to make your path smoother to the journey of your goal. It does not matter that you are educating yourself by doing any certified course, but you must learn something new everyday.

Dawood Ahmed is the CEO of DEE Enterprise. This company helps textile industrialists to buy raw materials from the local market at a cheap rate. He has interest in fashion, textile industry, and photography. He loves to travel, and is fond of soccer and sports cars.

Very few companies make their own products in the case of textile industries, but Dawood Ahmed focused on manufacturing their own products. He has also been featured in the official instagram handle of Being Human. During his modeling days in England, he was recognized by many well known international magazines such as LA mode and Paparazzi in London.

Dawood Ahmed has completed a shoe making course from ARS University of Italy, and applied his knowledge practically to become successful in the niche.

Dawood Ahmed belongs to a secular Punjabi-Muslim family of Lucknow. He was born on 15th April, 1991. From his childhood, he was the person with optimism, and great enthusiasm. He always tries to follow the paths shown by his ancestors. His family is very well established , and believe in helping other people in need.

Dawood Ahmed has decided to establish a hospital to serve the poor people, in the name of his grandmother. His rule to live life is very simple. Keep it simple. He wants to help the youngsters to prosper in their career. He is a part of a society which helps budding entrepreneurs to grow their business.