How the entrepreneur Jeet Banerjee is changing the e-commerce game 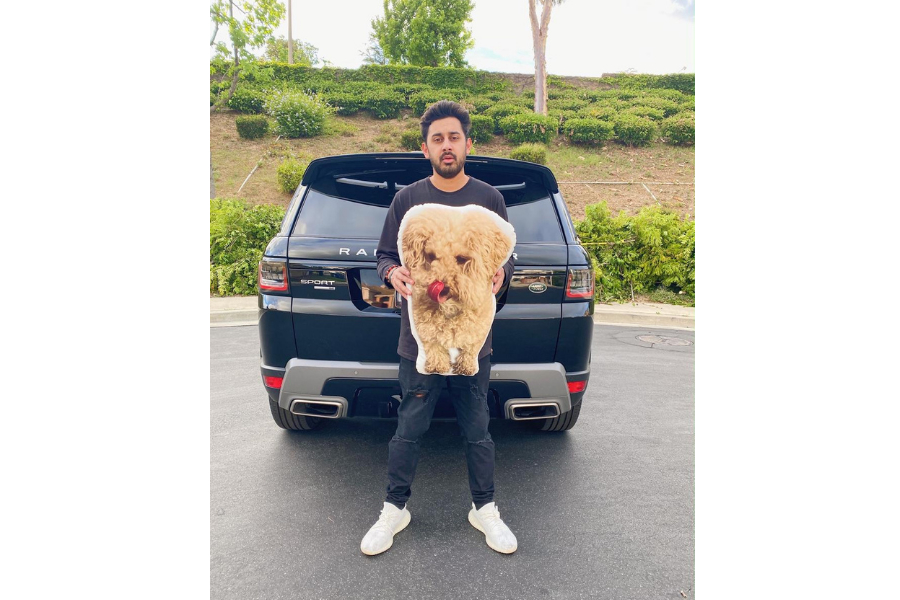 Over the past few years, the phenomenon of dropshipping and e-commerce has been popularized all over the world. Online commerce has been growing at an astronomical pace and models such as dropshipping (a fulfillment model where the store selling the product passes on the orders to a third-party supplier who fulfills it) have made it easier than ever to start an online store. There is an entrepreneur, who with hard work and a brilliant approach to dropshipping is making waves in the e-commerce space. His name is Jeet Banerjee.  Born in the United States of America, Jeet originally pursued entrepreneurship after working a few part-time jobs during high school, which left him unhappy. He went on to start his first company while still in high school, a multimedia agency in which he grew to 20+ employees before selling it. Shortly after, he dropped out of college to pursue a tech startup in the education space, which he co-founded at just 18 years old. Most impressively, he went on to grow this company to hundreds of thousands of users without spending any money on marketing. From these efforts, the company was acquired by a student loan company. Jeet’s accomplishments are quite impressive; from selling 2 companies to speaking at global platforms around the world such as TEDx, he has made the most of his opportunities. One would believe that an entire story could be written just about his career before he jumped into e-commerce. But most awe-inspiring of all is what Jeet was able to achieve in the e-commerce space since 2018.  Jeet heard about e-commerce after selling his tech startup and fell in love with the growth opportunities in the space. From there, he self-educated himself in this whole new world where he launched multiple stores. His first 6 months were met with great disappointment as he lost over $10,000 in failed stores and was left stumped at how he could succeed in this new space. He decided to take an untraditional approach that no one else was by studying the biggest brands in the world such as Nike, LVMH, Amazon, and others.  Jeet decided to model his e-commerce brands after some of the biggest household brands in the world while having a strong focus on supply chain and fulfillment. Jeet said, “I knew the backbone of the business was good fulfillment and supply chain. It was not possible to succeed with Aliexpress where I couldn’t communicate with suppliers or vet product quality, so I started working directly with manufacturers who could provide fast shipping times. Then, I began adding my own creative touch to product innovation so that I could compete with some of the biggest retailers in the world.”  It seems whatever approach Jeet took was pure genius because he has gone on to make over $30 million of revenue and counting in just two years through e-commerce. Not only is he pioneering the e-commerce space with his revolutionary approach to dropshipping, but he is also paying it forward.  Jeet founded The Income Incubator, a program where he teaches students around the world how they can start their own successful online business in industries such as e-commerce. He says that he finds purpose and fulfillment from helping others achieve success. The program was created because he knew others existed who were also unhappy attending college or working jobs, just like he once felt. To date, The Income Incubator has thousands of students worldwide who are learning under the mentorship of Jeet, many of whom have gone on to work their businesses full-time since joining.  His journey has inspired hundreds of thousands of people around the world and he says he is hungry to become the next billionaire in the e-commerce space. Jeet credits his growth to a brilliant work ethic and never give up attitude, which has had celebrities such as Bruce Buffer dub him as “The Brand Building Beast”. This is one entrepreneur you definitely want to keep on your radar!  If you want to learn more about how Jeet Banerjee and The Income Incubator can help you with your e-commerce goals, check out his website, or message him on Instagram Disclaimer: The views, suggestions and opinions expressed here are the sole responsibility of the experts. No Forbes India journalist was involved in the writing and production of this article.

Tweets by @forbes_india
Photo of the day: Djokovic Defaults
Jose Ardon: A life story of a true visionary leader