Kaushal Vishukumar - A millennial set to inspire the fashion world 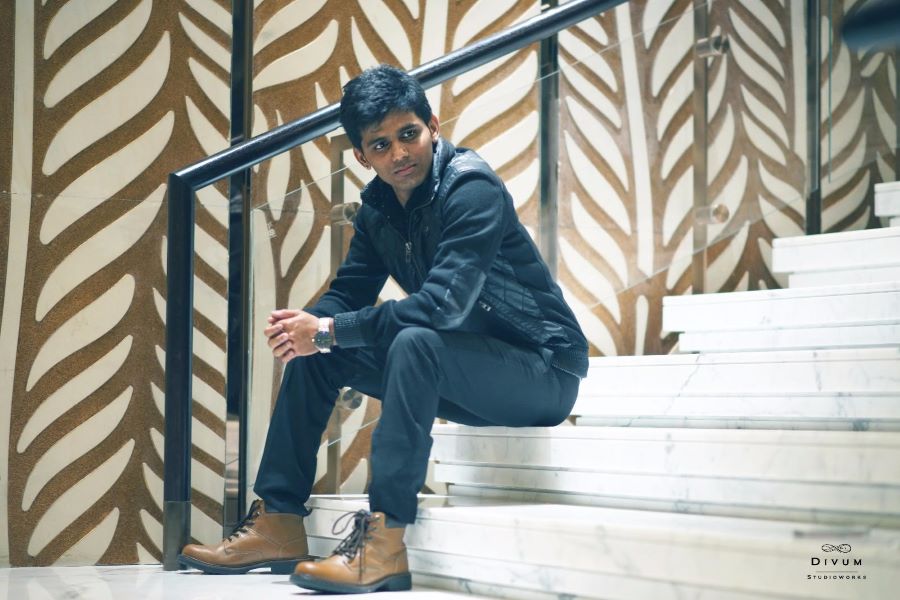 Tweets by @forbes_india
Not a fan of the traditional 9-5 job?
Dr. Adel Quttainah Is providing all aesthetic enhancement disciplines under one roof