Not a fan of the traditional 9-5 job? 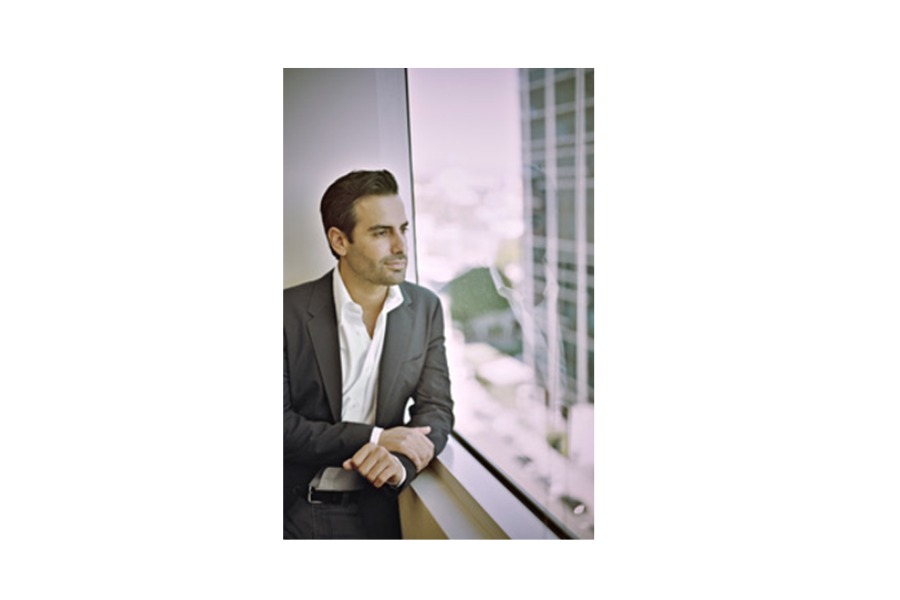 Meet Maurice Fadida, Movie Producer  As the age-old adage goes, making it big in Hollywood is a lofty dream to have, but for most, not very realistic. For movie producer Maurice Fadida, it took years before he finally felt like he had finally made it. Through his early years as an aspiring producer, Fadida saw how an education in film could have never afforded him the invaluable experience and lessons he was able to learn on his own purely through personal experience. Today, he owns and runs his own production company based in Hollywood, Kodiak Pictures.  Most recently though, the Israeli producer is anticipating the release of a project he executive produced with Netflix, called The Trial of the Chicago 7, written and directed by the reputable Aaron Sorkin. Despite the fact that its release date isn’t until mid-October of 2020, the movie is already looking like an awards season contender with a story that’s based on historical events from the Democratic National Convention in the 1960’s.  But Fadida wasn’t always producing movies with industry heavyweights like Netflix and Sorkin. In fact, it wasn’t until fairly recently, after he released a film called The Vanishing in 2018, starring Gerard Butler that he was able to take a moment to realize that he had hit a turning point in his career. For once, Fadida saw tangible success and recognition from his industry peers.  “It started getting easier after I produced and financed The Vanishing,” Fadida says. “Even in executing it as well as we did, key industry players, agents, and managers in town started to take note of what I was doing and my business started picking up more momentum.”  “You have to make many sacrifices— financial, emotional, and social,” he says. “And then you have to be prepared to battle the path that you chose. In some cases you’ll even find people in your close circle telling you that you might not be making the right decision, especially if you’re declining a promising job for something entirely new and risky”, he added.  Today, while it still feels crazy to look back and see how far he’s come, Fadida looks forward to an even longer journey ahead. Adamantly focused on expanding his repertoire, growing his company even further, and continuing to prove people wrong by exceeding their expectations, the movie producer presses on, dead set on his goals. 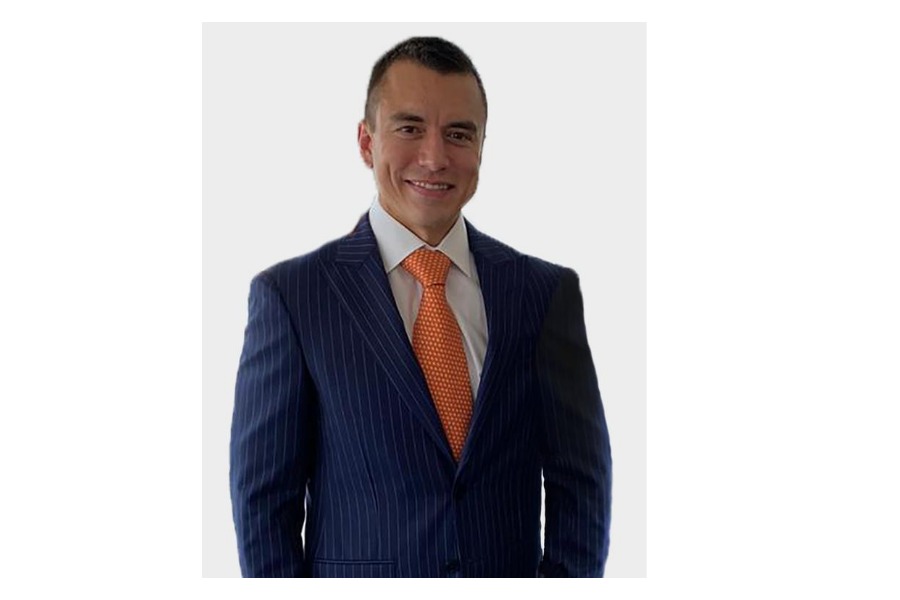 Meet Daniel Noboa, Serial Entrepreneur Though many claim to be self-made, for entrepreneur Daniel Noboa, his journey quite literally embodies the ultimate definition of self-made. With a vision for a career in music promotion, Noboa came out of high school with an immovable focus solely zeroed in on his goals. Through the professional and educational groundwork of his character, Noboa strived to change order and status quo by establishing a reality for himself with alternate opportunities. He found his opportunity via music and the music industry.   He follows the words of author Adam M. Grant, which says, “To become original, you have to try something new, which means accepting some measure of risk.” In following his passion, despite a road of risks and blaring uncertainty, Noboa found himself more satisfied than ever after realizing that he was doing exactly what he wanted. With that, his first company was born—DNA Global Events. With live experiential music events, Noboa saw his dream materialize before his eyes.  In his journey, Noboa had a fair share of challenges. While running his business out of New York City, he decided to continue his education and enrolled at NYU Stern where he studied business management. And to add to his business endeavours as well as his academics, managing personalities and expectations of those in the music industry proved to be an even greater challenge. 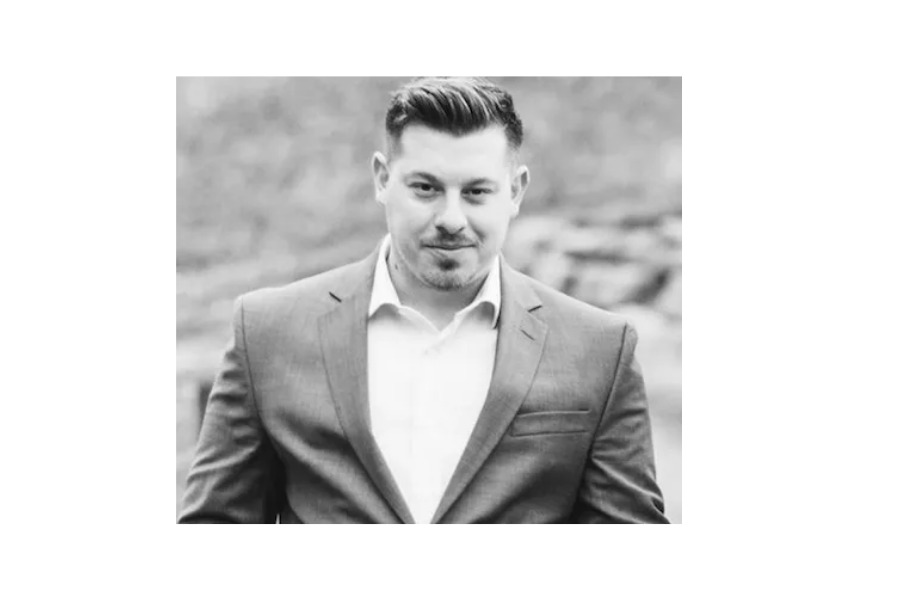 Meet Brosnan Hoban, Real Estate Mogul  For some, the idea of success begins with getting a college education followed by working your way up the corporate ladder by way of a traditional nine to five job. For entrepreneur Brosnan C. Hoban, through his experience in pursuing this traditional career model, he discovered that growing up, he had had the perfect example of the true entrepreneurial pursuit. Despite having attended college and going after internships as well as nine to five type desk jobs, he realized that the traditional career route was not for him. At that point, Hoban decided to take everything he could from the experience he had and expand on it by taking online classes to learn as much as possible about real estate with the intention of following in his father’s footsteps.  Taking up internships with some of the most elite real estate groups in Pittsburgh, Hoban directed all of his efforts into gaining as much experience and knowledge about the industry so that he could apply it to his own business. Since his start in the real estate business, the young entrepreneur has managed to completely revolutionize his father’s traditional real estate business. With technological tools and improvements, Hoban was able to immensely enhance Hoban Realty with modernization by taking advantage of resources like social media, the latest photography technology and the power of growing an online-savvy clientele.  Since the start of his career in overhauling the Hoban Realty, Brosnan has capitalized on his entrepreneurial spirit in order to ultimately maximize the functions of his family’s business for the better. With unapologetic determination to go to any length to be successful, the young entrepreneur has seen the fruits of his labor which has in turn not only brought success to his family’s business, but pride and recognition as well.  “Depending on your passion, one might need to go the tradition route, for example, doctors and lawyers,” Hoban says. “But if one’s passion does not require them to take the traditional route then would I encourage them to take a chance and go after their dreams.”  Disclaimer: The views, suggestions and opinions expressed here are the sole responsibility of the experts. No Forbes India journalist was involved in the writing and production of this article.