Raising the bar with his Amazon automation is an American entrepreneur, Adam Reich

His passion, grit and determination have allowed him to taste success in both his ventures, inspiring many other aspiring entrepreneurs 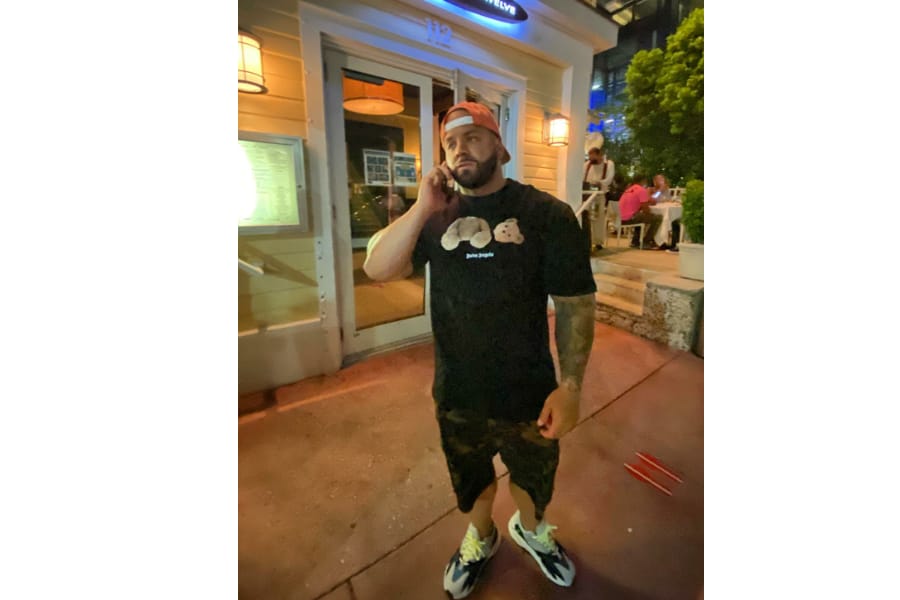 There are a set of entrepreneurs who believe in exploring their area of interest and work towards making it big in that particular market industry; however, there is a set of other entrepreneurs, who believe in excelling not just in one field, but tap various other industries to optimize the many opportunities it can give them to sculpt their career the way they wish to. Such individuals are generally the ones who get nearer to their goals much early than others, because of their hustler mentality and their hunger to achieves success, at every field they enter. Similar is the story of an American entrepreneur we would be talking about today; he has proved that if a person sets a firm sight on achieving a goal, nothing or nobody can stop him; he is Adam Reich. Reich always believed in exploring different fields and even excelling at it to eventually understand what the heart seeks and go for the same to become a leader in the industry by dedicating oneself completely towards it. Even today, after becoming an accomplished entrepreneur with his two ventures, he still looks out for untapped and growing industries, so that he can expand his skills set, knowledge and create many other sources of income. Reich began his career with becoming an online fitness trainer which helped him create 6-figure through the same. Along the journey, he tried many different business ventures to realize which industries he can explore thoroughly and excel at. This placed him in the credit repair field and encouraged him to initiate True Credit Repair franchise along with the greats of the industry like Umesh Agarwal, Shawn Sharma and Kyle Klowsowski. He took inspiration from the fact that people would be able to run their own business online even if they lose their jobs, looking at the changing economy of the world. He also wanted to help all those individuals who could not qualify for business funding because of the many past financial mistakes they made. To further magnify the vision of his brand, Reich is leaving no stone unturned to expand his business further by building his innovative sales office and warehouse in South Florida and is taking each and every step in the process to scale his brand nationwide. The differentiating factor between his firm and others in the industry is the fact that True Credit Repair offers one of a kind services, that nobody has ever offered so far in the industry. Through his unique firm, Reich helps people remove bankruptcies, repossessions, evictions, late payments and any other negative activity and helps them level up their credit and their life in 2020. His Amazon automation brand, To the Moon Automation, also is an innovative firm, whose services and proven results have added to the growing presence of Reich as a flourishing entrepreneur in America. Reich says for him, mindset is everything and further adds that if an individual truly believes in himself and in his vision, he can make any business successful. There is a lot that budding entrepreneurs can learn from people like Adam Reich, about grit, determination and a positive mindset and approach in life, which can help them get closer to achieve all their goals. Disclaimer: The views, suggestions and opinions expressed here are the sole responsibility of the experts. No Forbes India journalist was involved in the writing and production of this article.