Richard Heart and the Influence of Bitcoin on the Hex Blueprint

As per Richard Heart, Hex is more secure among all cryptocurrency against inflation bugs and pays interest directly to the buyer 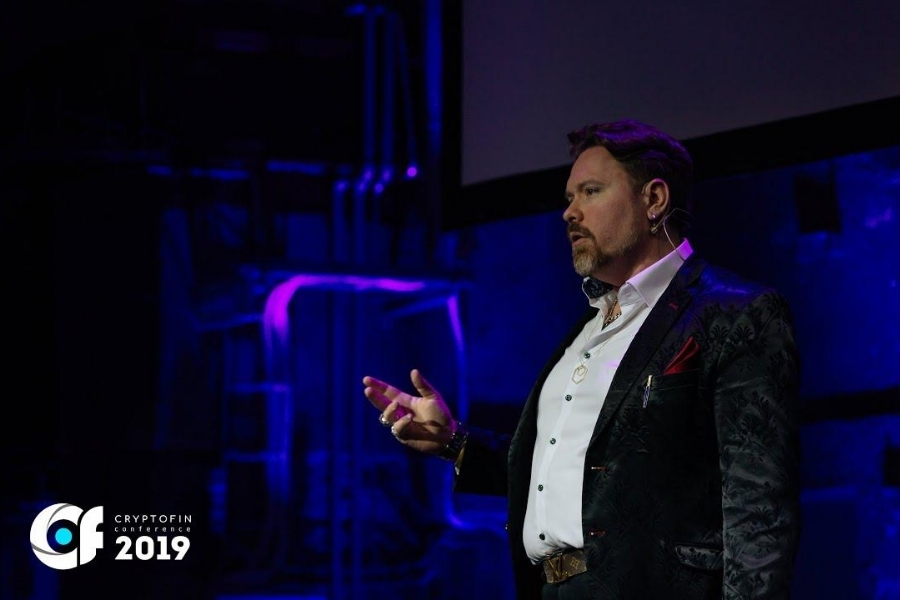 Cryptocurrencies like Bitcoin, Ethereum, XRP, and more have taken the financial world by storm. Celebrities like Ashton Kutcher, Mike Tyson, and even the late great Nipsey Hussle have backed and invested in cryptocurrency. Over the years, a few innovators have tried to change the game with new technologies. Richard Heart is one of those innovators who's looking to advance the reach of crypto globally. Richard is the owner of HEX, a new system eliminating the middleman and putting more interest in the pockets of the buyer. Richard Heart was brought up in an inner-city school system. He recalls being one out of very few white kids at a predominately black school for gifted students. The school emphasized teaching a curriculum based on students' logic and scheme programming. "I got lucky with my education; I went to college early," Heart says. Entrepreneurship and innovation were a part of his early childhood. A friend of Heart set quite an example for him by starting a computer business out of his basement, inspiring Heart to start an at-home car stereo business. They later built a shopping cart platform together, which Heart then sold. Richard's first job experience, however, was delivering newspapers for his father, who also owned an air conditioner business. He remembers the harsh conditions of his first jobs, and the high work ethic he took from them. Richard Heart networked with his colleagues by exchanging business ideas. This led to him starting a mortgage company, conducting pay per click management (PPC), and working on search engine optimization (SEO). He was bringing in $60 million per year and was able to retire and travel the world. Heart explains how he came across Bitcoin for $1, thanks to the social news site Reddit. He soon realized flaws within Bitcoin, ultimately leading him to create Hex. "Bitcoin was made to get rid of the middleman, not add them," Heart explains. He believed in the original concept but feels Bitcoin has since strayed from its intentions. Simply put, Hex does what Bitcoin cannot. Hex is more secure against inflation bugs and pays interest directly to the buyer. Bitcoin, however, requires risky lending to accrue interest. For many veterans of cryptocurrency, Hex was a new system and was labelled a scam. Over the months, sentiment has turned favorably for HEX. Richard explains, "I'm a very polarizing figure with strong, accurate opinions. Myspace probably wasn't happy being killed off by Facebook. The old guard is scared of being replaced." The rapid rise of HEX, including a market cap over $1 Billion at the time of writing, has confirmed the crypto community's desire for a high-interest rate coin. There are more dissimilarities between Hex and Bitcoin, which you can check from the link below: https://hex.win/bitcoin-and-hex.html Richard adds, "I think the macro outlook for cryptocurrencies is wonderful. With the governments of the world printing money like crazy and lowering interest rates to near 0%, if you want to make higher rates of interest, cryptocurrency, and particularly HEX, it could be wonderful." "There are some people who don't feel comfortable telling you what better and worse looks like, I'm not that coward. Don't be a loser, be productive, and leave the world better than you've found it." When questioned about his plans, Richard adds, "Over the years, I have learned a lot from life experience, studying with smart kids at school, running my business, travelling around the world, and running a multimillion-dollar company. I am sharing all my experiences to help others live a fulfilling life." In Richard Heart's book SciVive, he will give nine secrets that you need to win at life. His overall aim is to make it simple for people to understand various aspects of life. Although he believes that money is important, it's not the only thing we should all be working for. Disclaimer: This content is distributed by Digpu News Network. No Forbes India journalist is involved in the creation of this content.