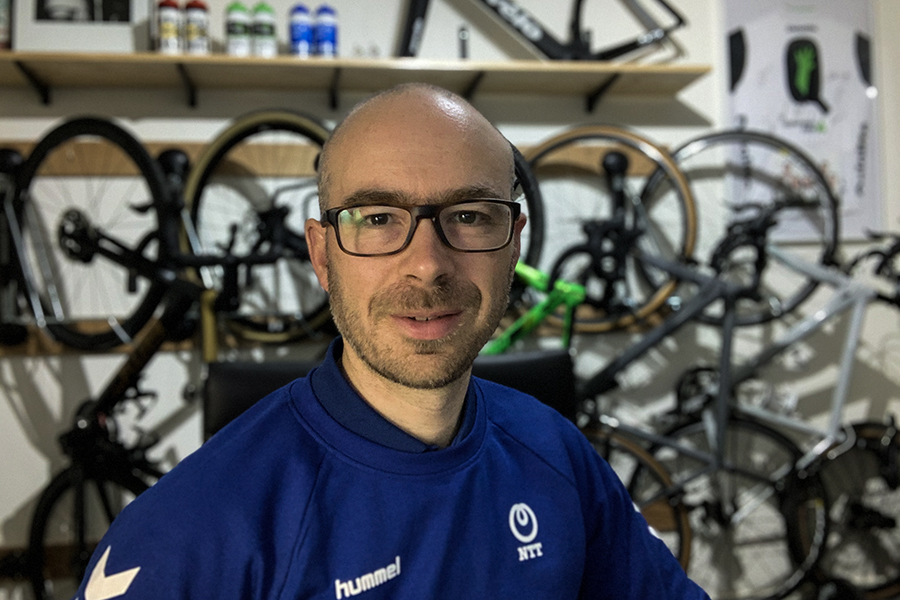 After being postponed by two months, the Tour de France, cycling’s annual, three-week jaunt around the French countryside, gets underway on August 29, albeit without spectators. Forbes India spoke with Peter Gray, senior vice president of the advanced technology group for sport at NTT, on how the technology services provider intends to create a “digital global stadium” for fans. Edited excerpts:

Tweets by @forbes_india
Richard Heart and the Influence of Bitcoin on the Hex Blueprint
NEET, JEE 2020 row: Is it time to consider remote testing?