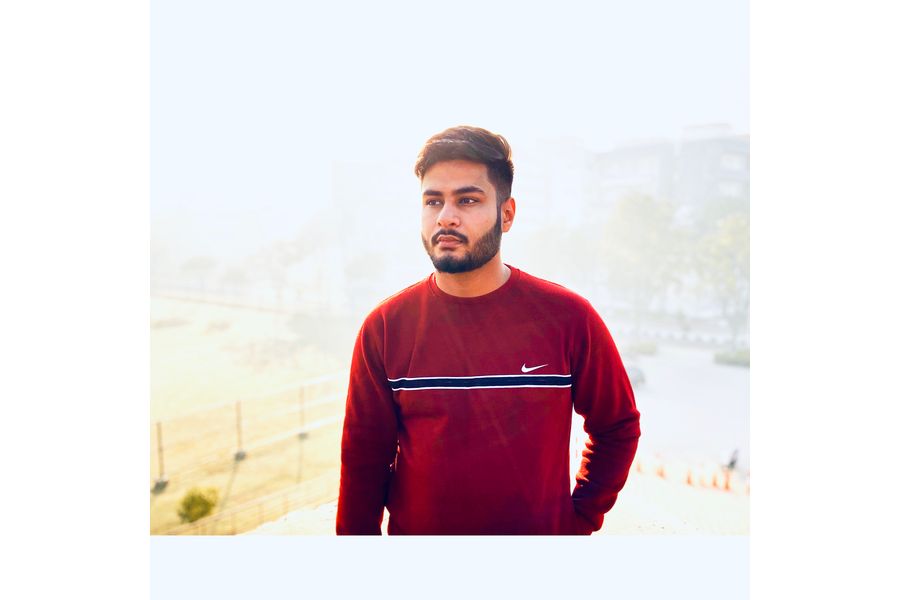 As the saying goes- "Be the change you want in the world". This proverb holds true for Yash Vashishtha who has taken the social media marketing world by storm and has affected millions of lives around. Yash is a zestful youth-based in Mumbai. He owns India's leading Digital & Social Media marketing agency called Social Matte Media. There is no denying the fact that social media is no less than an elixir for people across the globe. Irrespective of gender, class and demographics, people all over the world, make reckless use of social media. Yash Vashishtha has a keen eye for marketing and branding and has leveraged social media marketing tools to enhance his brand image and create a big name for himself. Acing the digital world like a pro, Yash has created many ripples in the calm waters of social media and managed to emerge as a great social media influencer. His deftness in the business has helped him create a niche for himself and made him win great contacts in the entertainment industry. He is in good terms with many big shots of Bollywood. This goodwill has fetched him many big projects in the tinsel town, where he worked with a plethora of celebrities. His most recent project was with Ajit Singh a.k.a. AK Singh from the music industry whose latest music video is up and about to release. He already has a lot of projects in his kitty and is working tediously to bring more creative assignments to the table. His sheer excellence and dedication towards his work have made him earn massive respect and name in the showbiz. Staying in close communion with Bollywood biggies, he shares a great bond and has strong contacts with fat cats in the business. His brilliance and mastery in his craft have made him a great social media influencer. He has worked with many reputed producers and filmmakers and has known them since quite a long time. This has made him earn a decent affinity with them. Since he is a man of a noble heart who realizes the struggles and difficulties of life, he is helping the befuddled youth by not just being a sage on the stage but a guide by the side. He has acted as a bridge for the budding actors and casting directors, facilitating the perfect talent acquisition. Kudos to Yash Vashishtha for being a guiding light for youths across the nation. These are just a few feathers in his cap, there are many more achievements awaiting him. He has miles to go and is toiling incessantly to carve a niche for himself. Disclaimer: The views, suggestions and opinions expressed here are the sole responsibility of the experts. No Forbes India journalist was involved in the writing and production of this article.