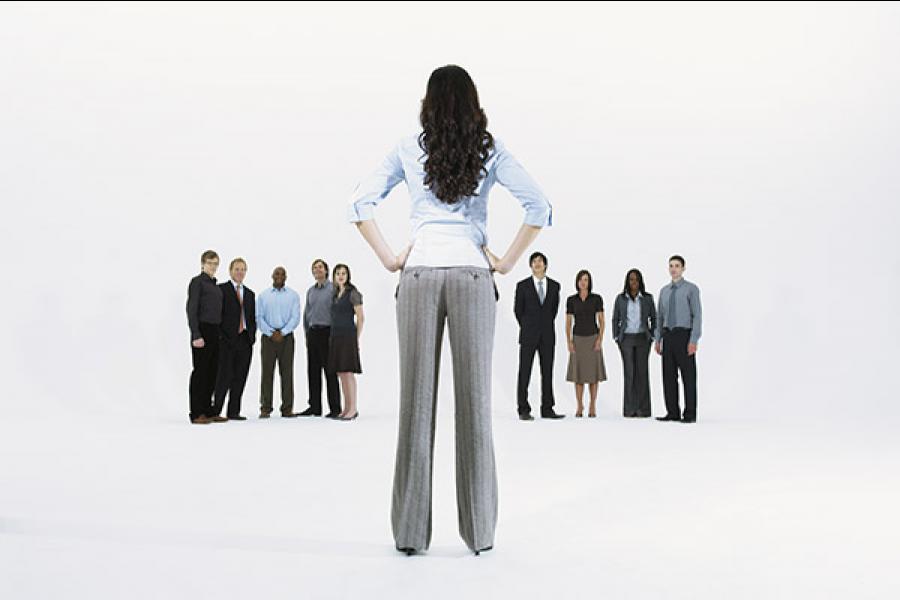 In the India of the 1970s, top executives of the Tata group were sent to assessment centres in the UK to measure if they were competent enough to take up new roles and responsibilities. Under the watchful eyes of assessors, these ambitious managers played their future roles in a simulated environment: They received phone calls from grumbling customers, answered mails from the government, moderated meetings, counselled their teams, negotiated acquisitions, and pacified angry union leaders. Their performance helped their bosses decide their career path.

Things have changed since. A few years ago, when Cognizant Technology Services undertook a similar exercise, it didn’t have to fly its executives to the UK. Instead, the assessors came to India. Some of the executives who went through the daylong drill are now leading billion-dollar businesses at the company. It is no wonder, then, that assessment centres today have not only taken root in India, but are also present right at your office desk. Managers take the battery of tests in the form of cases and online role-plays. And the company doing this is not a startup trying to disrupt the existing models of assessment, but the one that started it all: Development Dimensions International (DDI).

David Tessmann-Keys, senior vice president, international operations, DDI, says the idea was to expand the market. The online version, aimed at frontline managers rather than senior executives, brings the cost down to a third of the traditional methods of assessment by replacing human assessors with technology. Predictive validity—a measure used to see how good the assessments are—is close to that of traditional methods.

This technique is being lapped up by India. Last year, in terms of the number of assessments, the country overtook the US, DDI’s birthplace.

Pittsburgh-headquartered DDI was started in 1970 by two doctorates, William C Byham and Douglas W Bray. Bray had implemented the first assessment centre for a business at AT&T in 1956, while Byham had popularised it through a Harvard Business Review article based on his experience of implementing it for retailer JC Penny. DDI is now spread across 26 countries, employing over 1,000 people. It conducts 3,000 assessments every year. It is privately held and doesn’t share its revenues, though media reports suggest it stood at $108 million in 2010. The global market for assessments is estimated to be $1.2 billion, says Amogh Deshmukh, head, sales and marketing, DDI India. The online version, which is priced at Rs 50,000 in India, is expected to expand the market. It’s not just a function of pricing. Businesses are increasingly seeing the need for better assessments at all levels of management. Consider a BPO firm. In the early stages of an employee’s career, the demand will predominantly be for technical skills. However, as he or she goes up the organisational ladder, interpersonal and leadership skills will be more at play, says Gyanendra Kumar, assistant vice president, TCS BPO Services.

However, employee promotions are mostly based on performance rather than the requisites of a specific job. When DDI surveyed over 800 frontline leaders in India, one in four said his selection to a leadership position was due to his technical expertise. Assessment centres help businesses see if an employee fits into a new role by looking for specific competencies that a role demands. Pankaj Saxena, director, HR and organisation, Ericsson, says it’s also a good way to see where the gaps are. When TCS BPO decided to use assessment centres two years ago, there was some resistance, Kumar said. However, once about 200 employees went through the drill, they saw it was useful. “They realised it was something close to their work and of relevance to their future,” Kumar said.

The idea of expanding the market seems to have worked for DDI. Having seen its success among frontline managers, TCS BPO is trying it out with its senior executives as well. While technology opens up a bigger market for DDI, its big challenge comes from within itself. Even today, machines can sift through large, unstructured data, see patterns and make fair predictions. IBM’s Watson might be the most popular example of what computers can do in the near future, but some of the underlying ideas—of natural language processing, pattern recognition etc—are being used by big data and analytics firms to enter areas that were out of bounds for machines until now. In that world, the most accurate predictions may not come from the hours one spends at an assessment centre, but from realms of data—structured and unstructured—collected over a period of time. Gautam Munshi, CEO of Redwood Associates, an analytics firm, says, “Human judgement is not accurate, it’s often based on biases. Technology can make the whole process more objective.”