While falling oil prices are good for a growing economy like India, the drop in coal prices may not help power producers 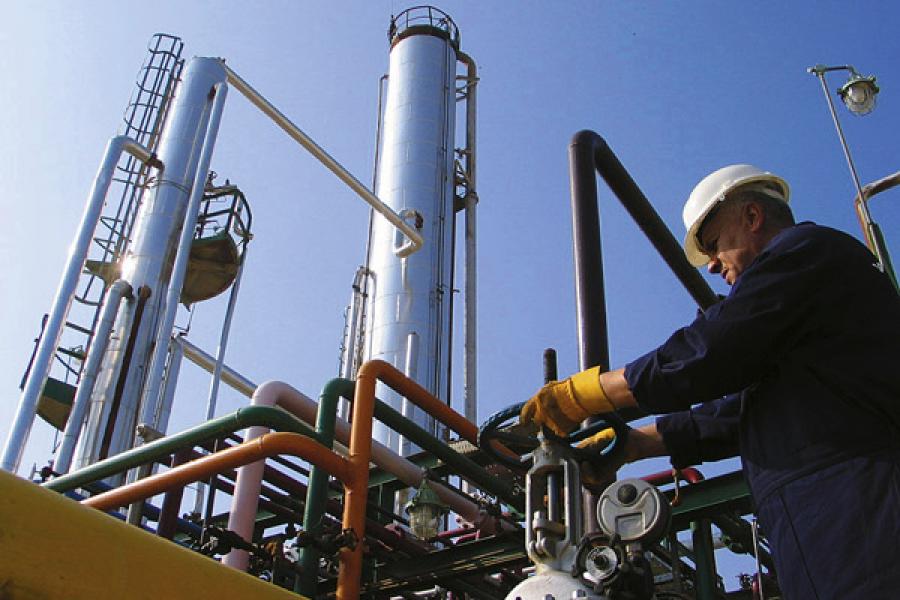 Lower energy costs are always good news for growing economies. And international oil and coal prices have come down significantly in the past few months.

The price of a barrel of Brent crude, to which two-thirds of the world’s oil varieties are benchmarked, has tumbled from about $120 to under $100, falling almost as quickly as it did in late 2008.

The reason is simple—since March, the world has been producing more oil than it’s consuming. Global oil consumption has been declining since the end of 2011, falling to 88.5 million barrels per day at the end of April, from 90.4 million barrels per day in December. At the same time, production has risen for more than a year, boosted by new finds in North America and a 10 percent increase in production from the Organization of the Petroleum Exporting Countries (OPEC). Shale gas and associated oil, now being produced in the US, has changed the balance of global oil flows.

The oil cartel met this week and decided to maintain output at current levels and not cut it as demanded by Iran. So, prices are likely to remain soft for now.

The Indian government is the biggest beneficiary of the drop in fuel costs. Since diesel—the biggest petroleum fuel sold in India—is already sold below commercial price, pump prices are unlikely to go down. The impact of softening crude prices on the world’s fourth largest importer will be much more at a macro-level.

Falling fuel prices are sure to spur growth. They will reduce our import bill, which jumped 40 percent to $120 billion in 2011-12, and give skyrocketing oil subsidies a break. The oil subsidy in FY12 was close to Rs 70,000 crore, putting severe strain on the fiscal.

The picture is slightly different for coal, even though the reasons for softening prices are similar. Indian power producers are in a financial hole because they were unable to pass on the cost of higher coal prices to the consumer. It is ironic that entrepreneurs like GM Rao, Gautam Adani and the Tatas, who invested billions of dollars to put up these projects in a power-starved country, have their backs to the wall as the projects have failed to generate returns. Standing alongside them are banks and financial institutions that have large exposures to the power companies.

Thermal coal touched $142 per tonne (for Newcastle 5,500 kcals—Australia is one of the largest exporters of coal) in January 2011. It is now trading at $87 per tonne. But Indian investors in the power sector are not out of the woods. “Falling fuel prices are negated by steep depreciation in the Indian rupee,” says Ashok Khurana, director general of the Association of Power Producers.

In its latest report on coal, Fitch Ratings says the current low-price environment is likely to persist into 2013, forcing high-cost coal producers in Australia and the US to cut production and review expansion projects. This could set back companies like GVK, Adani and Lanco that are in the process of raising billions of dollars to develop coal mines in Australia and elsewhere.