LTCG tax move disappointed the markets; there could be a slowdown 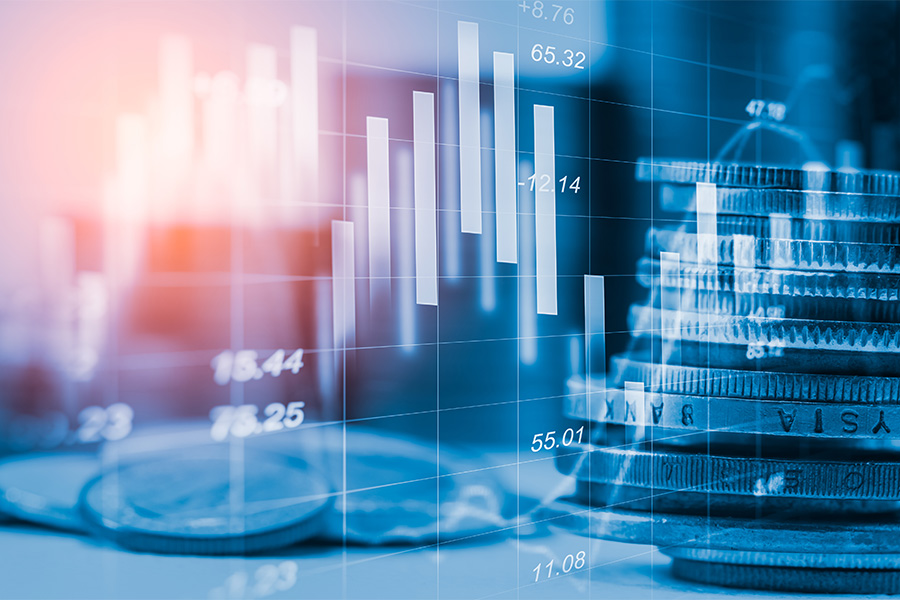 After a pause on the fiscal consolidation path where the fiscal deficit for the current year was the same as the previous year, the government has again embarked on the fiscal consolidation path and pegged the fiscal deficit at 3.3 percent for FY19.
There was a clear focus in this budget on the rural economy, on farmers and the poor. The government has announced that minimum support prices will be one and a half times the cost. The government will launch a flagship National Health Protection Scheme to cover over 10 crore poor and vulnerable families (approximately 50 crore beneficiaries) providing coverage up to Rs 5 lakh per family per year for secondary and tertiary care hospitalisation.  This will be the world’s largest government-funded health care programme.

Capex seems to have got a little less focus in this budget. The previous year’s budgeted capex was Rs 3 lakh crore against which Rs 2.8 lakh crore is likely to be achieved this year. The provision for next year is Rs 3.09 lakh crore, which doesn’t seem to be much of an increase.

The government has taken steps to improve the corporate bond markets. Sebi will consider mandating corporates to meet about one-fourth of their financing needs from the bond market. In India, most regulators permit bonds with ‘AA’ rating only as eligible for investment.  It is now proposed to move from ‘AA’ to ‘A’ grade ratings which would bring in more players and reduce the spreads on these bonds.

The introduction of long-term capital gains (LTCG) along with STT, while anticipated, has disappointed markets though the grandfathering has softened the impact. In addition, tax on distribution of equity-oriented funds has also been levied at 10 percent. While there might not be too many other options for investors and thus flows into mutual funds and markets could continue, there could be a slowdown.

In terms of the forecasts per se, the tax revenues seem to be a tad optimistic while non-tax revenues seem to be conservative. We should have expected a more aggressive target for disinvestment given the track record of the current year. The oil subsidy provision for FY19 (Rs 250 billion) may be insufficient if oil stays at current levels.

Overall, this budget will consolidate the gains made on several fronts, including the roll-out of the GST, the recap of banks and the bankruptcy code while focusing on areas that need attention such as the rural economy, the poor and the SMEs. Most budgets need to make tradeoffs and in the interests of the country at large, we should be happy with the ones made here.

- Ajay Srinivasan is the chief executive of Aditya Birla Capital

Tweets by @forbes_india
Indian railways: More funds, but will it help?
Budget 2018 - A step towards Make in India