India to expand rural broadband further, promote research in AI and robotics and set up an indigenous test bed for work on 5G 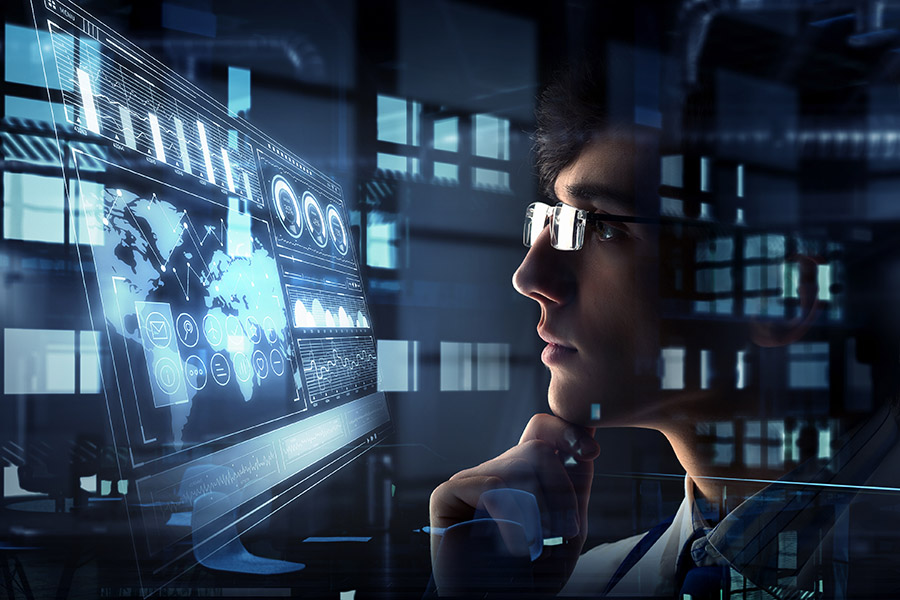 
In a budget that was widely expected to cater to the needs of farmers and the rural poor, ahead of an election in 2019, Finance Minister Arun Jaitley, also underscored the use of technology in development, in his budget speech on Thursday.

In the three years of the current government, Prime Minister Narendra Modi has made ideas such as ‘Digital India’ buzzwords among households and industry alike. “Benefits to the poor have been targeted more effectively with use of digital technology,” Jaitley added on Thursday, pretty much at the outset of his speech.

Tech underpins multiple proposals in the budget, for the fiscal year that starts April 1, most of which relate to ongoing projects, but which also got more incremental attention, both in terms of money allocated, and the recognition of the need for continual specific measures.

This is expected to help the vast majority of Indian farmers — 86 percent, who are small and marginal ones — get better access to markets. An agro-market infrastructure fund of Rs 2,000 crore will be set up for this purpose.

In education, “technology will be the biggest driver” in boosting quality, the finance minister said. “We propose to increase the digital intensity in education and move gradually from ‘black board’ to ‘digital board.’” Online tools will also be used to upgrade skills of teachers. This brings the “right focus … and could be the only way” to standardise content and scale up its reach, Arindam Guha, a partner in India at accounting firm and consultancy Deloitte, said in an emailed comment.

In higher education, Minister Jaitley proposed to kick off spending Rs 100,000 crore through the four years starting April 1 on an initiative named Revitalising Infrastructure and Systems in Education (RISE). A Higher Education Financing Agency is also to be set up.

To encourage talented engineers to take up research and teaching, a new plan called Prime Minister’s Research Fellows (PMRF) will be launched to identify 1,000 “best B.Tech students” each year, from premier institutions and provide them facilities to pursue PhDs in the Indian Institutes of Technology and Indian Institute of Science, “with a handsome fellowship.”

The minister added: “It is expected that these bright young fellows would voluntarily commit few hours every week for teaching in higher educational institutions.”

India’s Smart Cities mission aims at building 100 connected cities with state-of-the-art amenities. The minister said 99 cities have been selected with an outlay of Rs 204,000 crore. These cities have started implementing projects such as command centres, roads with sensors, solar rooftops, connected transport systems and public parks with digitally-enabled services.

While on connectivity, phase one of India’s ‘Bharatnet’ optic fibre broadband network now touches 100,000 village panchayats, and reaches 2,50,000 villages comprising 20 crore people, the minister updated. The government will spend Rs. 10,000 crore in the coming fiscal year on augmenting telecom networks, including the creation of 500,000 Wi-Fi hotspots in rural areas.

India’s Department of Telecom will also help set up an “indigenous 5G Test Bed” at the Indian Institute of Technology in Chennai.

The budget speech also specifically called out emerging technologies that will become increasingly important to India’s position as a digital economy. The government’s think tank, National Institution for Transforming India, also called NITI Aayog in Hindi, will start a programme “to direct our efforts in the area of artificial intelligence, including research and development of its applications,” Jaitley said.

To invest in research, training and skilling in robotics, artificial intelligence, digital manufacturing, big data analysis, quantum communication and internet of things, India’s Department of Science & Technology will launch a ‘Mission on Cyber Physical Systems’ to support establishment of centres of excellence. The department will see its annual budget doubled starting April 1, to Rs 3,073 crore.

“It is encouraging to note the focus on new generation technologies,” Guha at Deloitte said. “It remains to be seen how partners from the private sector eco-system with knowledge and expertise in these areas get involved in this initiative.”

Tweets by @forbes_india
Budget 2018: Agriculture matters, but how much?
A step closer to universal health coverage