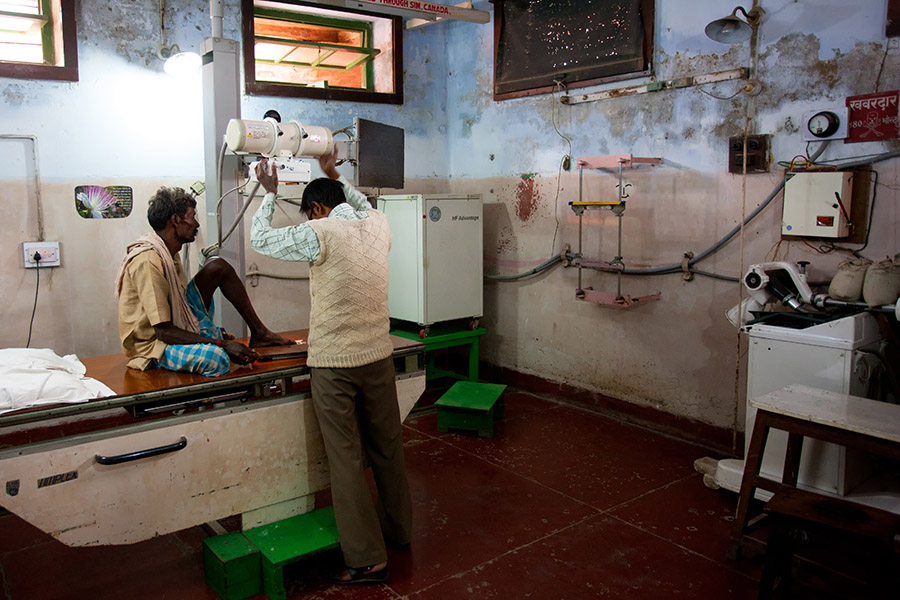 In keeping with the practice of past budgets, the government has proposed a significant increase in the expansion for insurance of 100 million poor and vulnerable families. Each of them gets an annual allocation of ₹5 lakh for secondary and tertiary hospitalisation. The move is expected to benefit as many as 500 million people. Despite its many flaws, it is generally accepted that primary care for the poor in India is free.

"While it is commendable that the scheme provides coverage of 100 million families, impacting nearly 500 million people and committing ₹5 lakh per family, we would need to wait to see that we differentiate this initiative from the ones in some of the countries such as the UK where NHS is failing as an anchor institution," says Mr Milind Kothari, managing partner, head-tax and regulatory services, BDO India.

This marks a significant expansion of a past programme, the Rashtriya Swasthya Bima Yogna, which was launched in April 2008. Under the insurance-based scheme, a below poverty line family could upon paying ₹30 get a biometric card that allowed them to access medical care for ₹30,000 a year. A total of 36 million families have been enrolled so far.

Now that the government aims to extend this to 100 million poor, what’s not clear is how the government plans to pay for the increase in the number of people who are provided a mandatory amount of free health care cover. In his speech Jaitley said, “This will be the world’s largest funded government health care programme. Adequate funds will be provided for the smooth implementation of this programme.” It is also not clear whether this will be an insurance-based scheme.

The central government’s health care scheme dovetails with an expansion in health care schemes for the poor that have been launched by state governments. For instance, in Maharashtra, the Mahatma Jyotiba Phule Jan Arogya Yogna provides free critical care of up to ₹1.5 lakh for below poverty line families.