Why Make in India or Startup India mean little with a potential workforce that mostly lacks the requisite skills, and no government can remedy that overnight 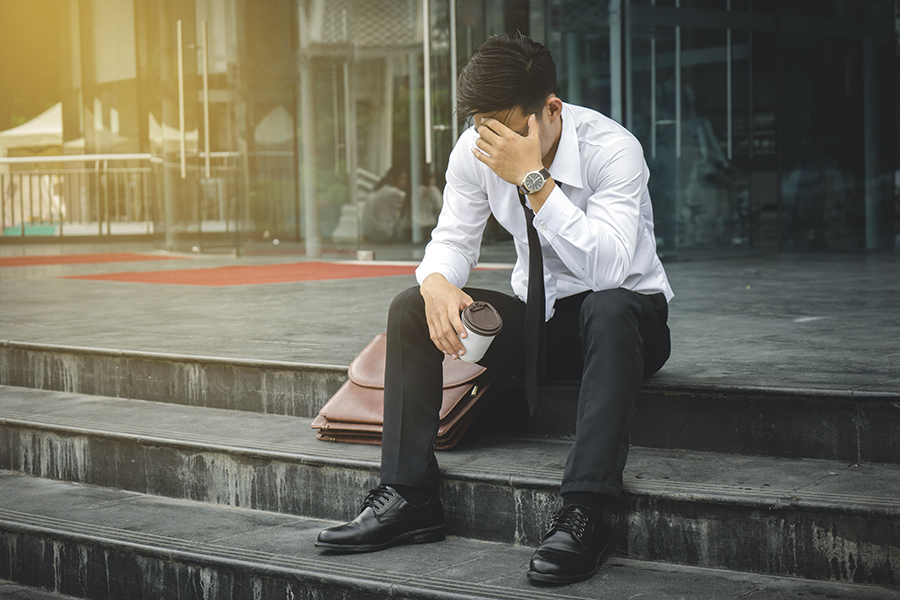 No single budget can provide a cure-all for the dismal jobs situation. But coming as the interim budget did, a couple of days before Business Standard scooped the story that the unemployment rate had hit a 40-year-high [of 6.1% in 2017-18 as per a “draft report” of the National Sample Survey’s labour force survey], such expectations would be unsurprising if unrealistic. For its part, jobs and employment have been a consistent theme of the NDA government’s past four budgets, which, in fact, received the least lip service in the latest one.

In 2014-15, for instance, the finance minister set aside Rs 100 crore to transform employment exchanges into career centres; talked about the need for big investments in the infrastructure and construction sectors and the importance of the manufacturing sector, as they have a multiplier effect on job-creation; and the launch of the multi-skill programme, Skill India. In the same year, in September, Skill India was complemented with Make in India to arrest a decline in manufacturing and manufacturing exports, to make India a global manufacturing hub and thereby create jobs.  Over the next few years and budgets, the focus remained on how Skill India, in tandem with Make in India, could help educate and employ more Indians.

In 2016 came Startup India, which sought to change the nature of employment generation from seeking jobs (in government services or factories) to creating them. And on February 1, 2019, finance minister Piyush Goyal kicked the can further down the road when he talked about expanding rural industrialisation using modern digital technologies to generate “massive employment” as the “fourth dimension” of the NDA government’s vision for the next decade. “This will be built upon the Make in India approach to develop grassroots level clusters, structures and mechanisms encompassing the MSMEs, village industries and startups spread in every nook and corner of the country,” noted the FM. 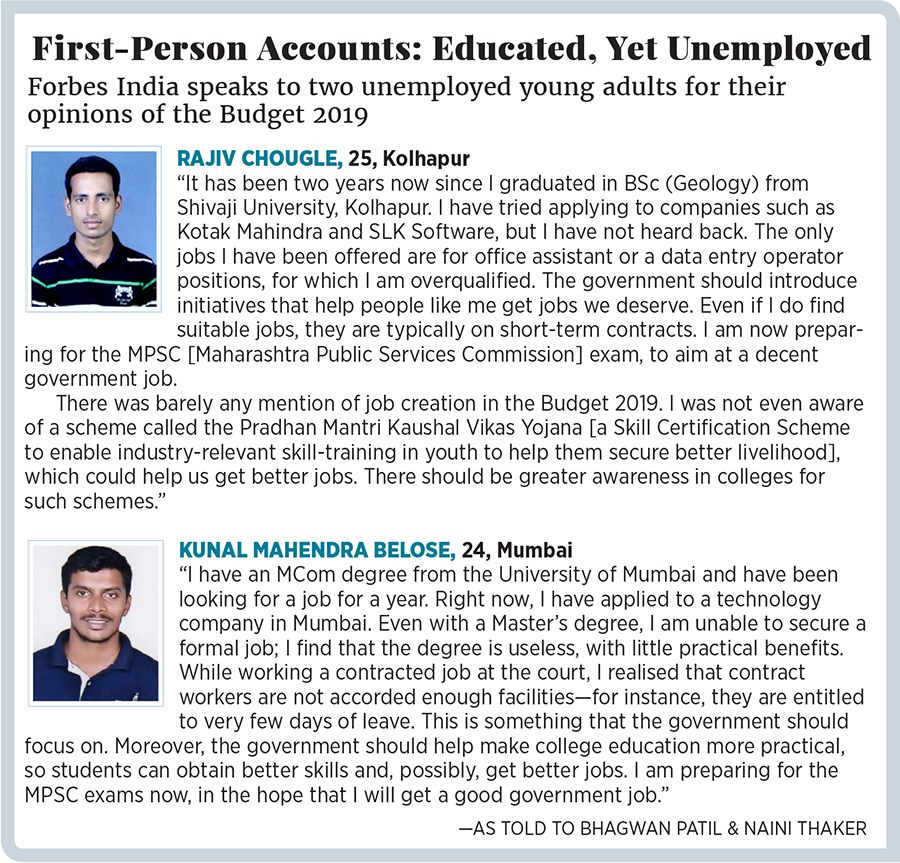 Make in India is doubtless an important means to generate, among other things, “millions of jobs” and worth reiterating year after year, but the multi-billion dollar question—which was asked in the Economic Survey of 2016-17—is: What to make in India—manufacturing or services. Goyal may have provided the answer in his budget speech when he declared that India was on its way to becoming a global manufacturing hub in various sectors including automobiles and electronics, defence and medical devices.

Share of output from services may have increased spectacularly—to over half of GDP from 35% three decades ago—but share of employment has not kept pace. This is because sectors like transport and construction may be able to absorb the abundant low-skill labour, but sectors like BFSI and health care call for skills whose supply is limited.

The debate clearly shouldn’t be manufacturing vis-a-vis services but about providing the relevant skills to the unemployable in sectors like banking and health. Make in India and Start Up India are great, but on their own, will do little to drag India out of the unemployment and underemployment abyss it finds itself in. When the percentage of the potential workforce that gets formal skill training to find a job and to stay in it is in single digits, you know you have a problem.