Although immediate, direct proposals are incremental, experts say the Budget will help entrepreneurs 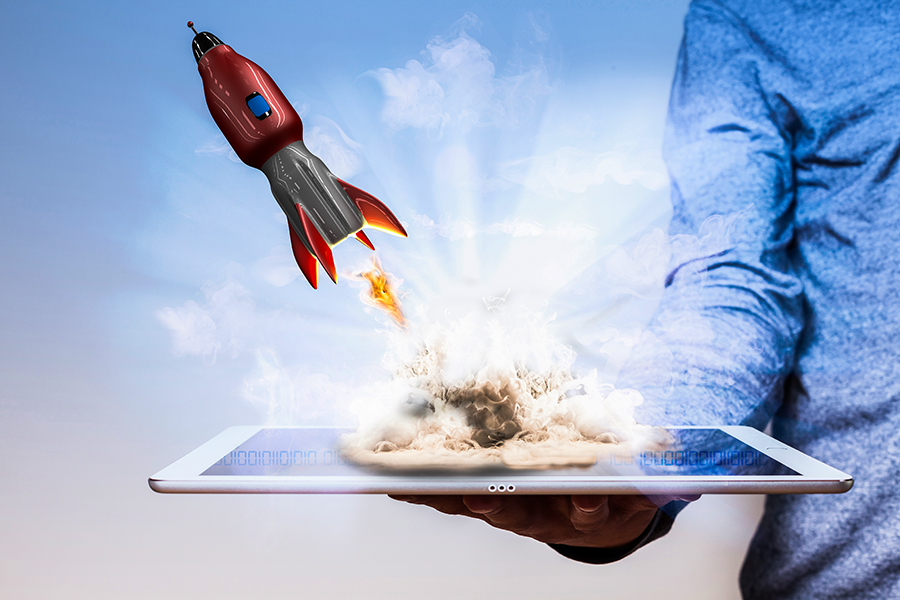 
Immediate allocations in Budget 2021 to help India’s startup ecosystem were mostly limited to extending existing benefits, in Minister of Finance Nirmala Sitharaman’s spending proposals for the fiscal year beginning April 1. However, experts feel that the overall push towards digitalisation, greater spending on health care, and a proposal to allow one-person companies will all help entrepreneurs.

In her Budget speech on February 1, Sitharaman proposed to allocate Rs 50,000 crore to a national research foundation to promote the “overall R&D ecosystem” in the country over the next five years, which should help the nascent deep-tech startup segment in the country.

“There is a big push towards Digital India in Budget 2021,” says Pritha Jha, partner at Pioneer Legal, a law firm. “From faceless dispute resolutions, introduction of artificial intelligence, changes in MCA 21 to include more compliance management online, and incentivising digital payments, digitisation appears to be top priority for the government.” MCA 21 refers to a project under India’s Ministry of Corporate Affairs to automate compliance under the rules that govern companies in the country.

Reading her Budget proposals in Parliament, the minster said, “There has been a manifold increase in digital payments in the recent past.” She proposed to spend Rs 1,500 crore in the coming fiscal year to “give a further boost to digital transactions” through a plan that will provide financial incentives to encourage the adoption of digital modes of payments.

For instance, India’s Unified Payments Interface (UPI), introduced in 2016, has seen success with hundreds of millions of people using it every day via their mobile phones, and companies including Google, Walmart’s PhonePe unit and Alibaba-backed Paytm offering it. Facebook’s WhatsApp has also recently joined the fray.

A big budgetary increase in spending on health care is also something that entrepreneurs are excited about, as they expect it to open up opportunities in the sector. There is a 137 percent increase in the allocation for health care over the current year, says Anmol Arora, CEO of DocVita, and the finance minister has proposed to spend Rs 64,180 crore on the Prime Minister Atmanirbhar Swasth Bharat Yojana (PM’s self-reliant healthy India project). This “will provide the much-needed boost to our country’s health infrastructure… with a new era in preventive health,” Arora adds.

DocVita is working to help people in India’s small towns reach doctors in their local languages. Increased investments in health care will help India’s digital health ecosystem grow faster, and unlock opportunities for telemedicine as well, Arora says, adding that this will be one of the world’s largest digital health ecosystems.

Among immediate benefits for startups, Sitharaman offered to extend by another year the tax holiday that eligible startups get; an exemption on taxing capital gains on investments made in startups has also been extended by a year.

“As a further measure that directly benefits startups and innovators, I propose to incentivise the incorporation of one-person companies [OPCs] by allowing OPCs to grow without any restrictions on paid-up capital and turnover,” the finance minister said in her speech. The OPCs will also be allowed to convert into any other type of company at any time. Further, the residency limit for an Indian citizen to set up an OPC has been reduced from 182 days to 120 days, and non-resident Indians can also incorporate OPCs in India, she said.

The encouragement to OPCs is a “big-boost for startups,” says Ajai Chowdhary, founder of HCL, and a board member of the Indian Angel Network.

Tweets by @forbesindia
Photo of the Day: Budget 2021 day
Towards a Self-sufficient & Self-reliant India