Alternative Currencies: What Came Before Bitcoins

The world’s first Bitcoin ATM, in Canada’s Vancouver, opened to media frenzy on October 29. But this is not the first alternative currency to have attracted so much attention 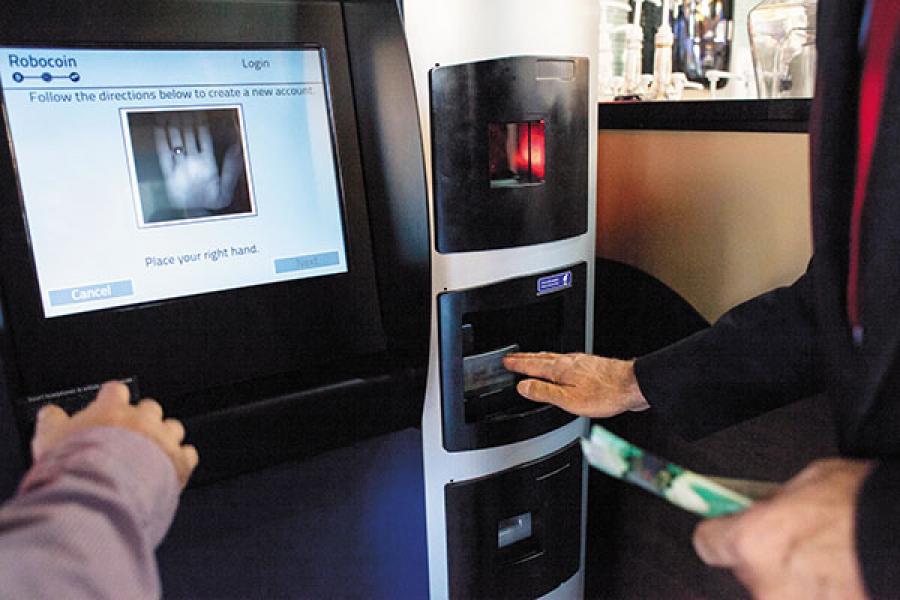 1. Ithaca Hours: The oldest surviving alternative currency in the United States, one Ithaca Hour is considered the equivalent of one hour’s work, and is usually equal to $10. Although it is not backed by the national currency and cannot be converted freely to US dollars, businesses in Ithaca, New York, accept it. It was started in 1991 by Paul Glover, and was based on ‘scrips’ issued during the Great Depression.

2. Brixton Pound: A local currency founded in 2009 as an alternative to the sterling pound, it aims to encourage residents to buy from independent, neighbourhood shops, which in turn source their produce locally. An electronic version of the currency allows users to pay via text messages from their phones.

3. Time Banking / Time Dollars: Similar to Ithaca Hours, one Time Dollar is equated with one hour’s worth of work. It is the fundamental unit of the time banking system. Time Dollars are earned by providing service and spent while receiving services. They can be saved for later use, and are unaffected by inflation; but since they do not earn interest, there is not much sense in collecting them for a long time. Excess Time Dollars can be donated towards a community pool.

4. Wara: In the Germany of 1929, Helmut Rödiger and Hans Timm founded the Wära, which was equivalent to one Reichsmark but each note had a validity period. The idea was to keep the currency in circulation so that it did not lose value. The success of an experiment in Schwanenkirchen, where coalmine workers were paid largely in this currency, led to the resurgence of the local economy and business. But it also attracted the attention, and then the wrath, of the Reich, which ordered its end.


5. Mohammad Bin Tughlaq’s coins: This Delhi Sultan’s experiments in administration have often been shown in poor light. One such experiment, in 1330, was token copper coins, equivalent in value to gold and copper coins. While the idea wasn’t flawed, its implementation was: Tughlaq failed to ensure that the state alone could issue these coins— fake coins flooded the market, leading to economic disaster.

Correction: This article has been updated. Ithaca Hours was started in 1991 by Paul Glover and not Paul Grover as stated earlier. Error is regretted.

(This story appears in the 29 November, 2013 issue of Forbes India. To visit our Archives, click here.)