Beyond The Nile: Egypt

Egypt is perhaps one of the most documented regions of the world. But there's always something more to a place 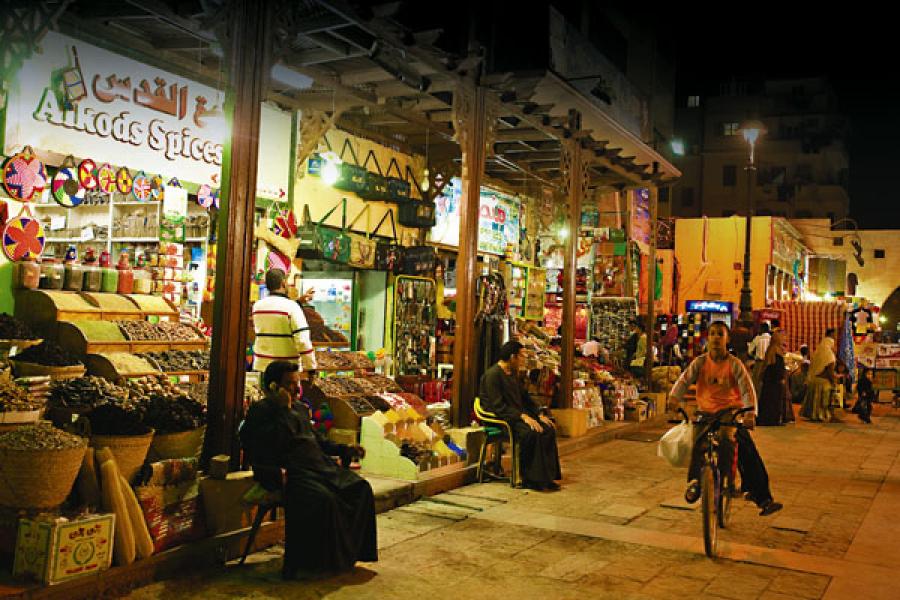 2 The Egyptian soccer team is the most successful African team at the Confederation level and is one of only two African and Arab teams to have entered the world top 10. It qualified for the World Cup twice (1934 and 1990), but had no wins.

3 The Egyptian and Libyan deserts are where German Field Marshall Erwin Rommel earned his nickname of Desert Fox, for his campaign defending the Italian front against the British in World War II.

4 In ancient Egypt, some of the pharaohs kept slaves, naked and smeared with honey. This would lure flies away from the kings and on to the slaves. Ancient Egypt also believed in alimony: Half of a couple’s belongings and assets went to the woman after a divorce.

5  The script of ancient Egypt —
hieroglyphs — is a combination of symbols and alphabet and it’s earliest sample is from the 33rd century BC. Now, of course, all you need to do is type in a word in a hieroglyph translator on the Internet and get a result sprinkled with disjointed arms, snakes, ropes and tweety birds.

6 We all know that ancient Egypt invented one of the earliest forms of paper (papyrus). But they also invented the lock (thanks to innumerable robberies), the ox-plough, sun- and water-clocks, and toothpaste.

Tweets by @forbesindia
Yawho? A Giant Trying To Find Its Place On Web 2.0
The B-Town Doctors: Big Hospitals In Small Towns