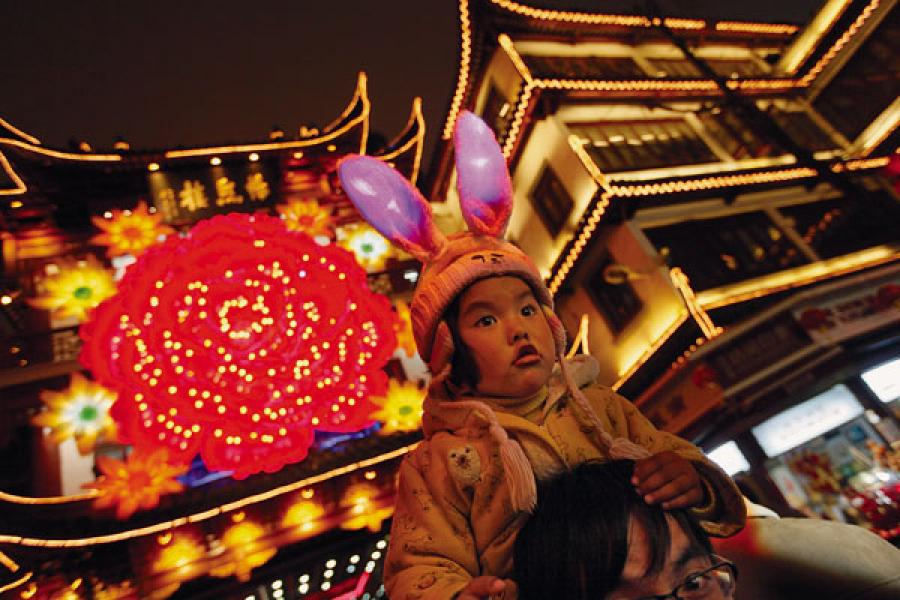 • The Chinese New Year is known as the Spring Festival in the country and marks the end of winter. Celebrations begin on the first day of the year’s first month — their calendar, of course, is different from the Western one — and ends with the Lantern Festival on the 15th day of the month. Another country that celebrates its new year on the spring equinox is Iran.

•  Russia celebrates the return of light and warmth with the celebration of Maslenitsa, about seven weeks before Easter. It is a time for merriment before the beginning of Lent, the period of somber introspection. Traditionally, there is a bonfire, in which a straw effigy of Maslenitsa is burned, along with leftover pancakes. The ashes are then spread across the fields to fertilise them.

• Of course the more well-known celebration before the onset of Lent is the Mardi-Gras, celebrated largely in Roman Catholic countries and communities. Mardi-Gras literally means ‘Fat Tuesday’ and is the last opportunity to indulge in food and drink before Ash Wednesday. The most spectacular celebrations are in Brazil’s Rio de Janerio, with a carnival of floats, fantastic costumes and dancing. The word carnival is derived from the words ‘carne vale’, which means ‘farewell to meat’.

• The Jewish festival of Purim celebrates the legend of the Persian queen Esther saving her people from being slaughtered by the Hamam, chief advisor to the king. The story of Esther, taken from the Bible, is read aloud and whenever the name of Hamam is mentioned, children try to drown it out by booing, stamping and shaking rattles.

• The Lanark area of Scotland marks the beginning of spring with children running thrice around a local church at sunrise, waving paper balls around the heads. They then gather up the coins tossed by the assembly men. The tradition has roots in the punishments for troublemakers in the past.