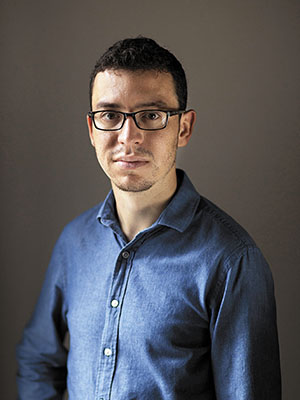 Free Language-Learning Platform Duolingo is aiming to make Indians proficient in English and enhance their ability to earn. Not only has it launched a service to teach English through Hindi, it has also cut down the size of its app by over 60 percent, to about 7 megabytes, to ensure it works on cheaper smartphones with limited storage.

Duolingo, which started as a translation app and soon moved on to educational ventures, has put together an India team that will eventually add at least four more of the most widely-spoken languages in the country. Co-founder Luis von Ahn told Forbes India, “India is a huge potential market for us. Knowledge of English is fundamental to conducting business; it can double or triple your income.”

Von Ahn’s experiences in India reminded him of the tiny central American nation of Guatemala, where he was born. “When we drive around in Delhi, it seems a lot like our country,” he said, referring to the number of poor and lower middle-class people, who may possess low-end smartphones, but are not conversant in English. “We assumed that if your phone worked in English, then you knew English. That was the wrong assumption for India,” said Von Ahn, one of the key people behind Captcha (Completely Automated Public Turing Test To Tell Computers and Humans Apart).

Von Ahn’s latest initiative is a $20 English proficiency test that will compete with the $170 Toefl (Test of English as a Foreign Language), one of the pre-requisites for higher studies in the US. Some departments of Carnegie Mellon University, where Von Ahn earned a PhD in computer science, and Harvard University are already considering the test. “In the next admission cycle, we will work with the top 12 universities in the US, as they start accepting either Toefl or our score.”