The Old Economic Regime is Gone 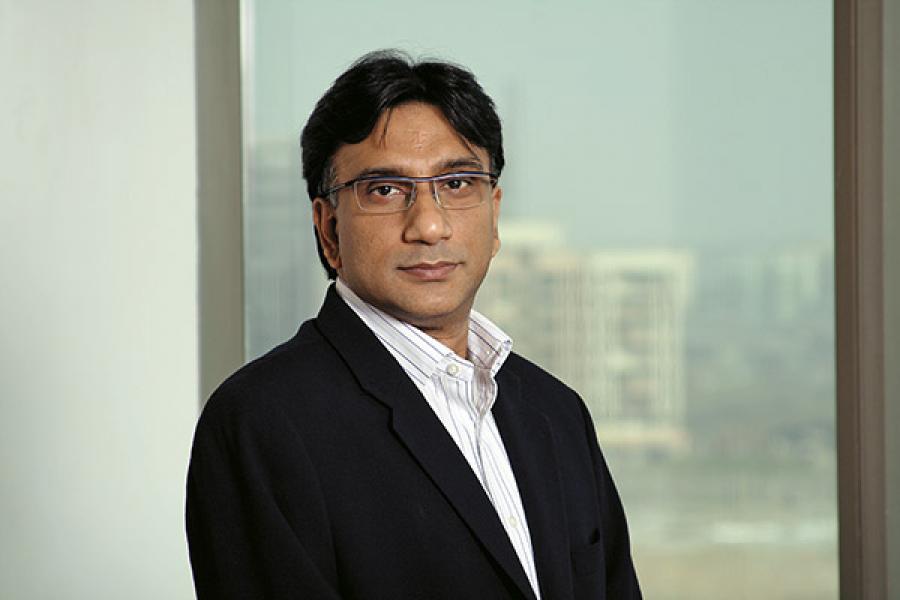 
Q. As someone who tracks economies at the Asia level, how do you view the government’s recent policy announcements?
The political costs would have been very high if this was intended to be a show of strength and nothing else. There was a decisive change with the coming of the new economic team.

For almost three years, there was this sense of denial by policymakers: They said that almost all the bad stuff that has happened is Greece’s fault and there isn’t really anything that is fundamentally wrong with India. It was a theme we were continuously reminded of by the Indian policy making front.

The current team, with the new finance minister, has a somewhat different view that, yes, the global economic slowdown did have an impact on India’s growth, but a large portion of that should be arrested by taking domestic counter-measures.

The second part was this trade-off between political risk and economic risk that came up every time it was asked, “Why you aren’t moving?” All indications suggested that the coalition is very fragile, and if you undertook any reforms it would break down. Probably the most glaring example of this was the first time they decided to allow foreign investment in retail last December. On the first instance of a pushback by their allies the government retracted. That did more damage than even the budget of 2012 [with its retrospective tax proposals].

That political equation changed under the new economic team. The measures announced [foreign investment in retail, aviation, insurance and pensions] were carefully chosen to suggest that the old regime had gone.

What are some of the other important reforms you believe should be on the government’s to-do list?
Let’s take the spate of foreign investment reforms that have taken place. Some of them will get through and some won’t. The impact of these reforms beyond the sentiment effect—I’m not belittling the sentiment effect—is modest, and spread over two to three years. The reforms that have gone unnoticed are the two big ones.

One is the shift in the manner in which subsidies will be delivered through direct cash transfers. If they manage to roll this out and if they actually manage to do what they are planning to do—cover all household subsidies—then even if they don’t make any changes to the existing system, they can save a significant amount by plugging leakages. It will also have a huge impact on savings and consumption patterns in rural India.

The other one is the operationalisation of the infrastructure development funds. All Indian infrastructure companies are up to their neck in debt. They can’t raise any money. And the IDFs are a step in the right direction as it allows them to refinance.

Were these reforms a prelude to the populist measures we’re likely to see next year as the government gets into election season?
None of those ‘populist measures’ will be opposed by a single member of the Opposition. We might want to brand them populist but we are a small minority. Let’s take the right to food security. Its impact on the government budget is going to be relatively small. The right to education and the right to health have already been done. Now, when these three are added, and when you account for diesel pricing, the impact will be significant. There is no doubt that there will be an election-year budget. Add to that the possibility of debt forgiveness for agricultural loans. Can all this happen without Moody’s or S&P downgrading India? That’s the real question.

Tweets by @forbes_india
Letter From The Editor: How Entrepreneurship is Alive and Kicking
Podcast: 12 Hidden Gems