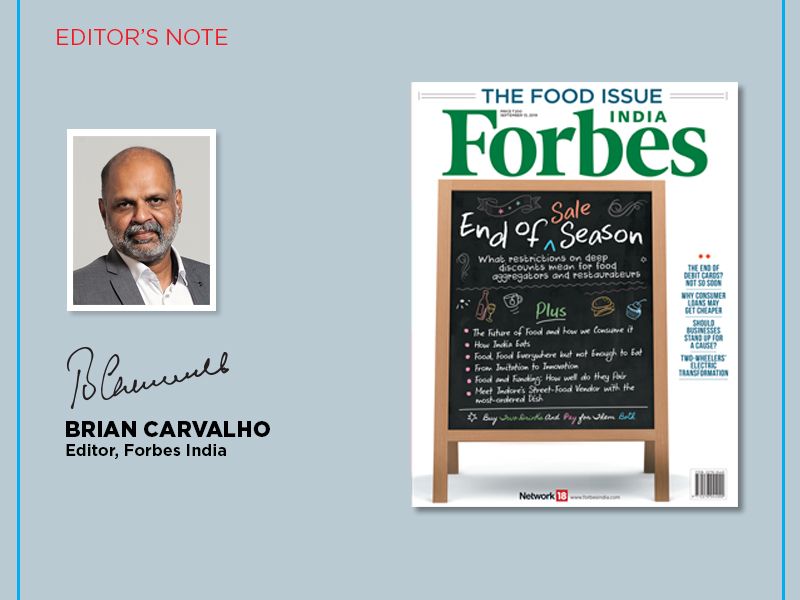 How hazardous is it for a businessperson in India to take a sociocultural stand? That was—as some news broadcasters would put it—the burning question in late July after Zomato founder Deepinder Goyal countered a customer’s apparent discomfort with the religion of a delivery agent with: “Food doesn’t have a religion. It is a religion.” Some called the tweet brave, as Zomato suddenly stood tall along with global brands like Levi’s and Nike, which had a stance against gun control and racism in the US, respectively.

Those who called Goyal foolhardy pointed to what lay in store: Although Zomato and Goyal had plenty of online support, they also found themselves viciously trolled. The rare instance of an entrepreneur speaking out was buried in a deluge of vitriol.

It’s such sheer slander on Twitter, along with the abundance of fake news and pornography, that had the Tamil Nadu government offering a rather draconian suggestion to the Supreme Court to curb the malaise: Verify social media accounts by linking them to Aadhaar, the 12-digit unique identity number of Indian residents. That, in turn, (re)opened the debate on the right to online anonymity and privacy.

We have snappy analyses on these issues on pages 14 and 16, respectively. Both these debates will endure in Indian society for some time to come.

Our cover story also involves Zomato and other food aggregators who suddenly find themselves out on a limb in their fracas with restaurateurs. It’s a peculiar relationship, with one feeding off the other, but the restaurateur lobby feeling that the flush-with-private equity aggregators are ruining their viability by offering ridiculous (mouth-watering, if you are a customer) discounts. While aggregators feel they are just levelling the playing field, matters came to a head when on the eve of Independence Day, the National Restaurant Association of India launched a nationwide protest against deep discounting. Dine-in discount schemes of the aggregators, which offered 1+1 deals on food and 2+2 (on drinks), were targeted as restaurateurs felt it was affecting their viability. To figure what those protests led to, don’t miss our cover story on the eyeball-to-eyeball confrontation between the restaurateurs and aggregators by Pankti Mehta Kadakia and Divya J Shekhar.

The ongoing skirmish is just one part of this fortnight’s ‘Food Issue’ put together by Jasodhara Banerjee. Also on the menu is India’s peculiar problem of millions not being able to access food despite there being plenty of it. However, a shift from a diverse variety of crops to food and cash crops (wheat, rice, cotton, sugarcane) has resulted in indigenous varieties of cereals and grains (millets, sorghum, barley, buckwheat) getting short shrift. Banerjee takes a look at how a clutch of private and public-funded projects is attempting to bring back the tradition of multi-cropping and crop diversification.

On a different track, we have Kathakali Chanda and Pankti Mehta Kadakia’s call-out of copycats and wannabes who attempt to pass off outlandish and contrived concoctions and flavours as innovation.

Private equity (PE) is widely recognised as a fuel for growth, but the jury’s out in the food business. We have a view for PE and another against it from two renowned restaurateurs. And, finally, guess the most-ordered dish on Uber Eats in all of Asia-Pacific? It isn’t a burger or a pizza or a dosa or an idli. It’s actually a not-made-in-the-big city ‘vegetarian’ hotdog. For more on where that comes from, read the fascinating story of Johny Hot Dog.