These are glimpses of the radically altered lives of millions of people around the world who are navigating love, hate and the extensive terrain in between under the tyrannical rule of the coronavirus

By Dan Bilefsky and Ceylan Yeginsu 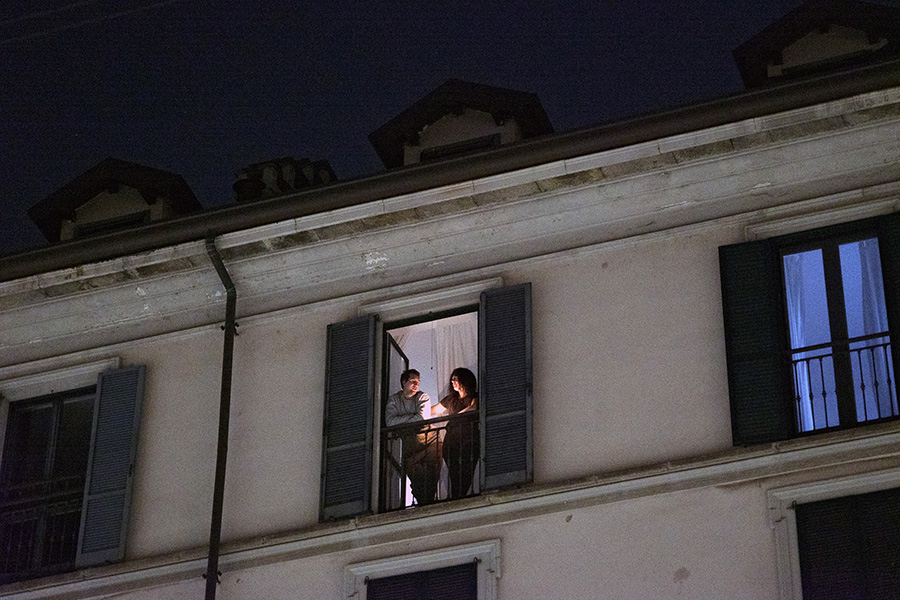 A couple on a balcony join with others across the country in lighting a candle for people who are sick, in Milan. Italy, March 15, 2020. Across the world, the pandemic is radically altering approaches to love, dating, sex and family relations. (Alessandro Grassani/The New York Times)