Mumbai civic body commissioner Iqbal Singh Chahal speaks to Forbes India about plans of opening up the city, scaling testing and the BMC's preparation on tackling the second wave of coronavirus infections 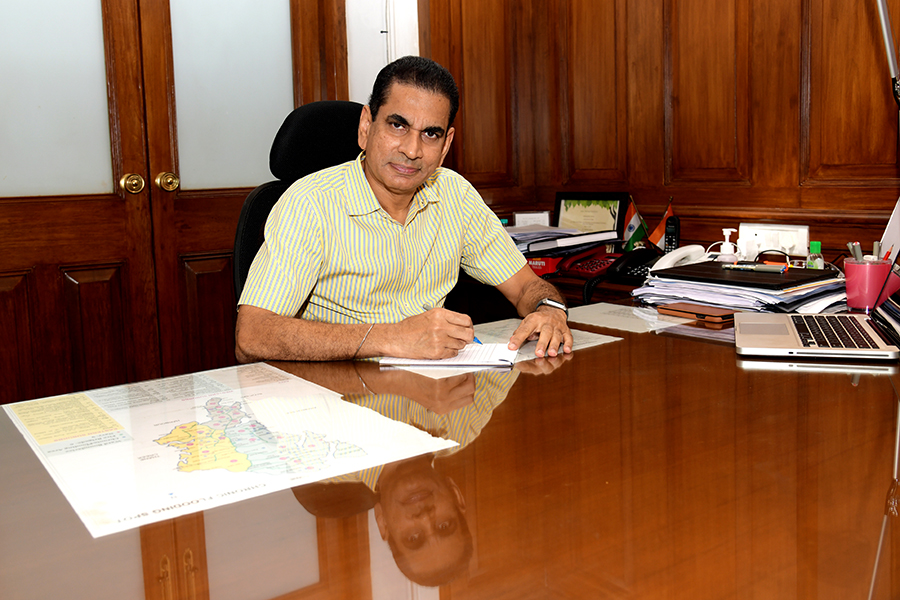