Four years ago, the would-be first daughter was seen by some to have the power to persuade moderate women voters and to rein in her own father's impulses. A lot is different now 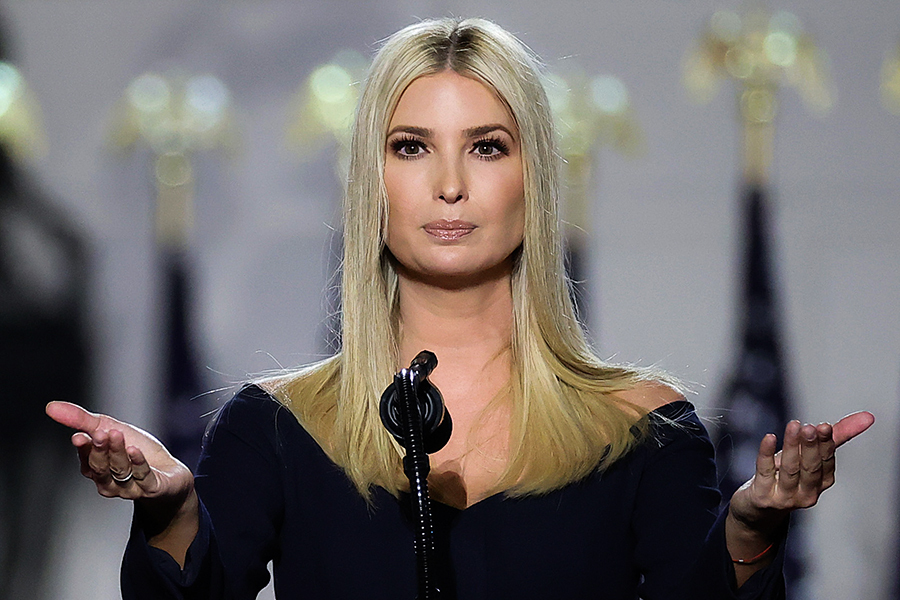 On night four of the Republican National Convention, viewers knew her as “The Honorable Ivanka Trump.” The title was a nod to her senior role in the White House (though official titular etiquette is somewhat unclear). The speaking gig was not. While the White House insisted she was appearing “on her own time” and only in her capacity as President Donald Trump’s eldest daughter, Ivanka Trump introduced the president Thursday evening before he addressed the convention from the White House lawn, an overtly political use of federal property and potential violation of the Hatch Act. For Ivanka Trump, who has spent the past few years shifting between her dual roles as first daughter and senior adviser, those were little more than details.

Tweets by @forbes_india
With NBA walkouts, a new bar for sports activism is set
Meet the 'Gabbar' of premium cookies