There's a purpose behind Tencent's frenzy of dealmaking: Keep users coming back to its platform 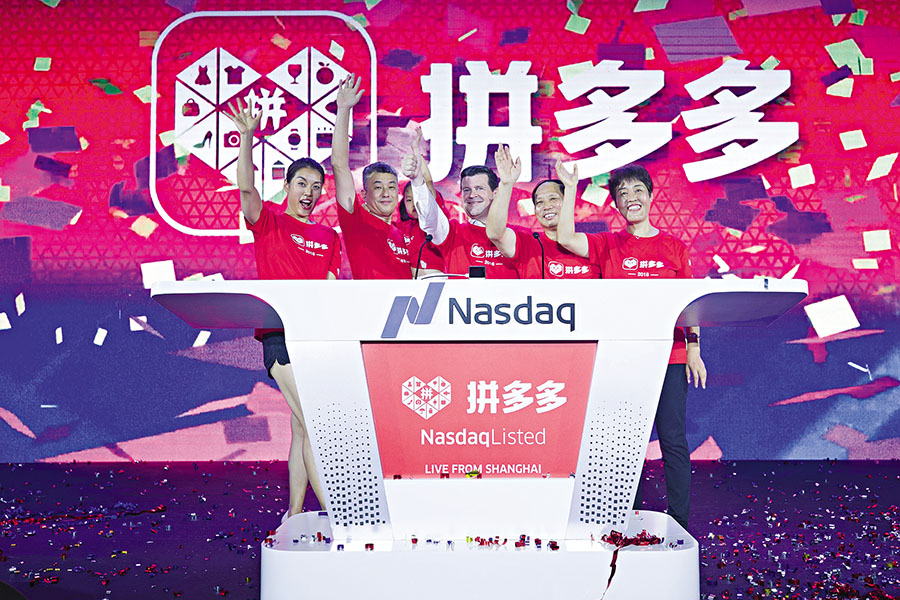 Tencent is the top shareholder of Pinduoduo, which celebrated its listing in late July
Image: VCG / Getty Image

Chinese web giant Tencent has long relied on its online games and the WeChat social media application to attract users. But it has another growth strategy that is increasingly taking centre stage: Investing in startups to hatch new services for its core business.

Tencent is investing to find products that can help it wring more revenue out if its big user base, says Ken Xu, a partner at venture capital firm Gobi Partners, which has invested alongside the company. It is casting a wide net in sectors such as video game broadcasting, financial services and online shopping. It usually begins with a 10 percent to 20 percent stake in either early-stage startups or more mature outfits. The company encourages its portfolio companies to compete against each other and lends support only to the last ones standing.

Alibaba, by comparison, is more focussed on retail and ecommerce. The Hangzhou company is also more involved in the startups it invests in, sometimes with the goal of eventually acquiring them. “Alibaba usually hopes for some degree of control in the companies it invests in,” says Xu, who has worked with the ecommerce giant as well. “What Tencent wants are partners that can leverage the company’s resources and bring additional services.”

For example, Tencent’s WeChat app is getting a boost from the company’s investment in the budget-shopping service Pinduoduo, or PDD, according to Nomura analyst Shi Jialong. The Nasdaq-listed PDD operates under a group-buying model similar to Groupon’s. But PDD bases this on WeChat, allowing its 3 million active users across the social-media platform to form purchase groups and get more discounts.

This, in turn, has led to more frequent usage of WeChat’s payment function as users pay for PDD purchases with the app. “Many of PDD’s customers are in remote areas, and they weren’t very familiar with digital payment to begin with,” said Shi in a recent conference call. “But as this site took off, it is helping WeChat recruit more users for its digital wallet.” 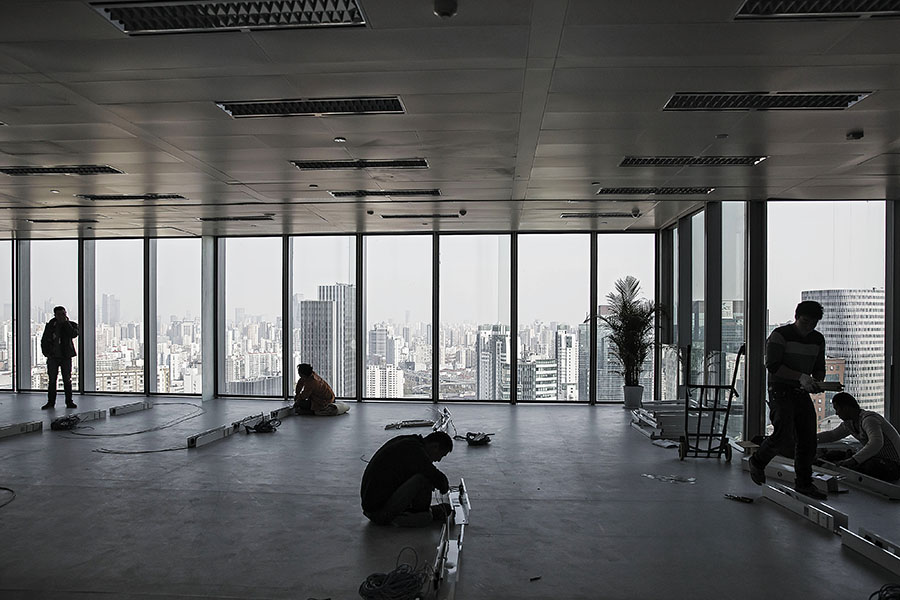 Wired: Workers setting up Pinduoduo’s new office in Shanghai. PDD uses WeChat’s digital payment function to process sales
Image: Qilai Shen / Bloomberg via Getty Images
Tencent is also reaping huge rewards when it cashes in its investments. Since the beginning of last year, 12 of its portfolio companies have gone public—more than any investment firm or corporate investment arm worldwide, according to CB Insights. At the time of those exits, Tencent’s stakes in the companies, such as China Literature and the gaming platform Sea, were worth more than $20 billion.

The investment spree, however, isn’t without a downside. Some of the recent initial public offerings have tanked, suggesting that Tencent’s support by no means guarantees success. And there is also concern that Tencent’s free-spending ways are diluting its focus. “The company has evolved into a sort of VC firm, with gaming and social networking sidelines,” says Brock Silvers, managing director of advisory firm Kaiyuan Capital. “This resulted from a cocktail of massive access to capital, government encouragement and perhaps a dash of corporate hubris.”

But Gobi Partner’s Xu says it makes sense for Tencent to keep investing. WeChat, for one, has more than 1 billion users, but Tencent doesn’t have ways to make money off them beyond advertising and linking them to its online games. It must explore outside services that can be brought onto its platform so users can become more engaged and stay for longer periods. “Tencent can’t do everything on its own,” he says. “So it now sees a lot of value in investing.”