Miners have faced many challenges this year, including high electricity costs, declining crypto market prices, and increased difficulty in mining 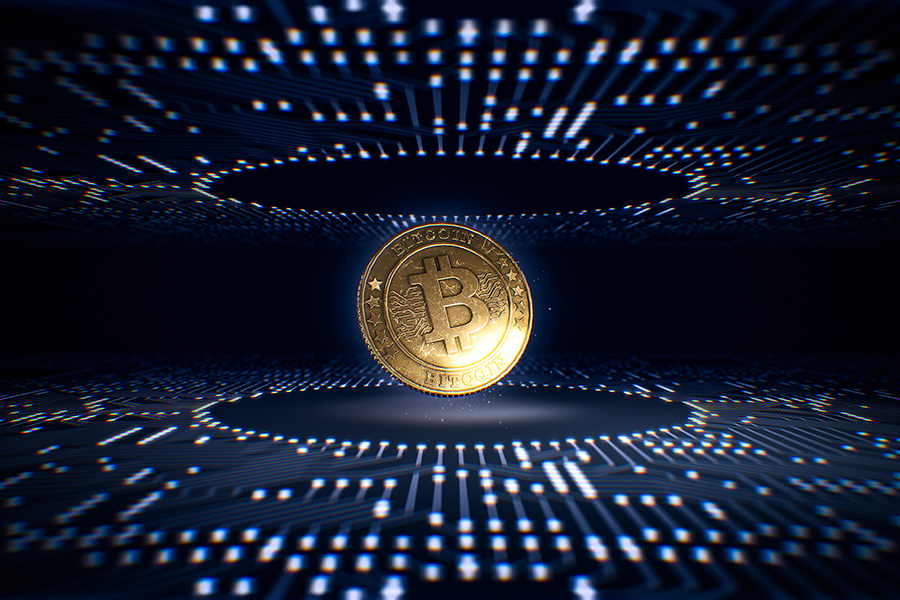 During 2022, Bitcoin miners that were listed on public exchanges sold almost all of the Bitcoin they mined, leading to a discussion about whether these sales had a negative impact on the price of Bitcoin. Some people argued that the sales created a continuous obstacle for the Bitcoin price, while others may have disagreed.

In the latter half of 2022, particularly in November, the amount of Bitcoin held in reserve by mining companies significantly decreased. This occurred during a time when the crypto industry was experiencing turmoil due to the consequences of the FTX fallout.

An analyst at a blockchain research company called Messari, Tom Dunleavy, shared information in a tweet that showed that during the period from January 1 to November 30, a group of Bitcoin mining companies called Core Scientific, Riot, Bitfarms, Cleans Park, Marathon, Hut8, HIVE, Iris Energy, Argo, and Bit Digital sold off nearly 40,300 Bitcoins that they mined out of a total of 40,700. Dunleavy believes that the constant selling of newly mined Bitcoin by these companies puts downward pressure on the price of Bitcoin.
However, some people in the crypto industry, such as Arthur Hayes, the former CEO of BitMEX, think that the negative impact on the price of Bitcoin from the increased sales by mining companies is insignificant. Hayes wrote in a blog post on December 9 that even if miners sold all the Bitcoin they produced every day, it would hardly affect the market at all.

On December 26, the daily trading volume for Bitcoin was $12.2 billion, according to Bitcoin Visuals. On the same day, the amount of Bitcoin sold by miners, as reported by CryptoQuant, was 919 BTC, which is worth approximately $15.35 million. This represents a very small portion of the total volume traded, approximately 0.13 percent.

During December, the amount of Bitcoin held in reserve by miners slightly increased by almost 1 percent. This trend, along with other factors, led a crypto analyst, IT Tech, to conclude in a post on December 27 that the situation for miners appears to be improving.

Miners have faced many challenges this year, including high electricity costs, declining crypto market prices, and increased difficulty in mining, which have all affected their profitability.