Argo suspends trading on Nasdaq ahead of a recent announcement

The announcement will include "inside information" 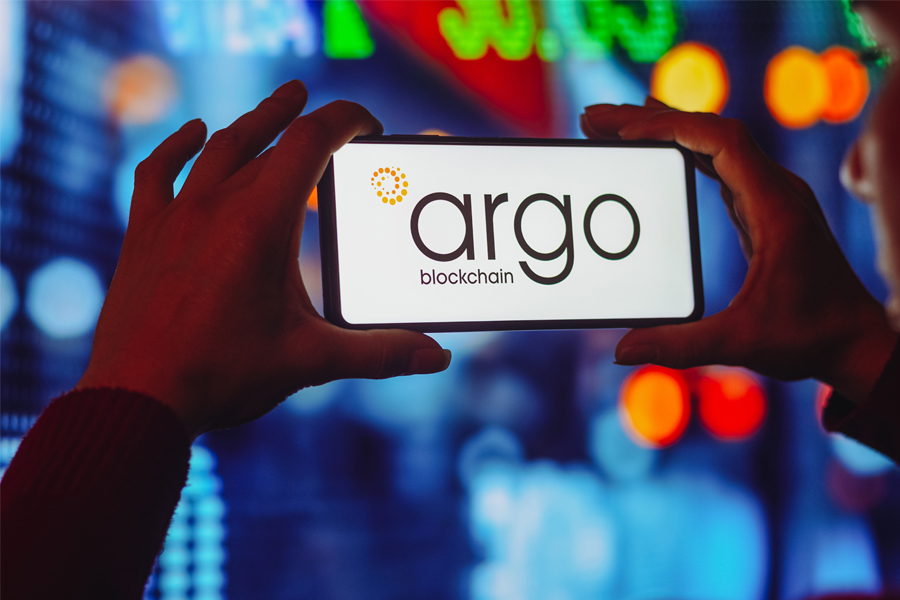 Argo Blockchain (Nasdaq: ARBK) announced on Tuesday, December 27, 2022, that it has requested the suspension of trading in its shares on Nasdaq. The company stated that it needed to halt trading due to an announcement scheduled for December 28. As a result, Argo has asked the UK Financial Conduct Authority (FCA) to suspend trading of its ADDs and unsecured notes on NASDAQ for approximately 24 hours after the London Stock Exchange closes on December 27.

Argo tweeted, “At our request, @Nasdaq temporarily suspended trading of Argo’s ADSs and unsecured notes for today - Tues Dec 27. We’ll be making an announcement tomorrow (Dec 28) via RNS before the @LSEplc opens in the UK…we expect trading on Nasdaq to resume tomorrow. #ARB $ARBK #BTC”

The announcement will include “inside information” and forward-looking statements about “the company’s financial performance, business strategy, and management’s plans and objectives for future operations.” Notably, on December 9, Argo inadvertently shared with a reporter a document that falsely stated that it had filed for bankruptcy. As a result, the London Stock Exchange and Nasdaq halted trading in its shares. Because it had not filed for bankruptcy, the team requested that its shares resume trading.
Documents dated December 12, 2022, however, show the company is in “advanced negotiations with a third party to sell certain assets.” These talks are supposed to “include plans to sell certain assets to a third party and enter into an equipment financing agreement that will strengthen its balance sheet and improve its liquidity.”

On December 16, the company announced that it was receiving additional negative attention from Nasdaq. This was due to the reason that its shares had traded below $1 for 30 days in a row. It will be delisted from Nasdaq if the company’s share price does not close above $1 within the next 180 days. Argo has been attempting to raise funds for much of 2022. This was done despite being negatively impacted by factors. These factors included high energy costs and falling Bitcoin prices. Further, throughout this year, the company’s stock has dropped by more than 95 percent.