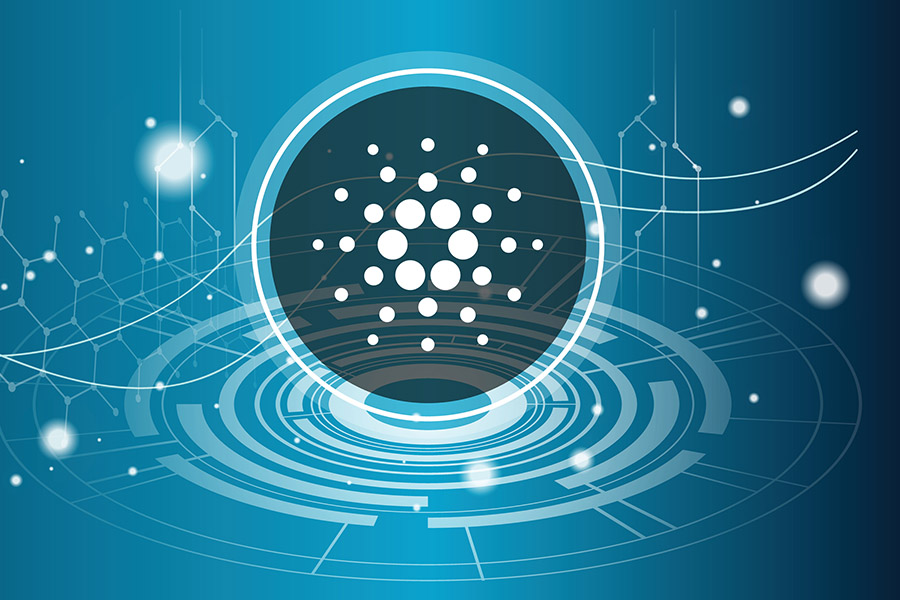 The Cardano Vasil upgrade and hard fork have finally gone live after several months of delays, providing 'major performance and capabilities' improvements to the network.

On Thursday, blockchain business Input Output Hong Kong (IOHK) announced the success of the Cardano mainnet hard fork on Twitter. Others followed the progress of the hard fork in a live Twitter Spaces with Cardano co-founder Charles Hoskinson.

The upgrade, named after the late Bulgarian mathematician and famous Cardano enthusiast Vasil St. Dabov, has been dubbed the most ambitious Cardano upgrade to date by the blockchain's developer business Input Output Global (IOG) due to its intricacy.

Block transmission without complete validation, enabling quicker block formation, is one of the major improvements brought about by the fork, according to prior statements from IOHK. Decentralised apps may be deployed and maintained at lower costs thanks to efficiency improvements to Plutus' smart contracts.

After one epoch, which currently lasts about five days, new features delivered by the Plutus script upgrades will be accessible to developers on the mainnet on September 27.

Abra's founder Bill Barhydt referred to the update as a huge gain for developers. The critical mass indicators required to start the hard fork were reached in the 24 hours preceding the event, and IOHK published the upgrade date in early September.

The launch day was originally scheduled for June. But it was twice postponed because of problems on the testnet brought on by defects in a previous node version that caused compatibility concerns. Following the Vasil upgrade, Cardano is still developing the Hydra head protocol, a layer-2 scaling solution that manages transactions outside the Cardano blockchain while still using it as the security and settlement layer.

The founder of Cardano, Charles Hoskinson, said, "I think there'll be kind of a big spike within three to six months post-Vasil because a lot of people are building who are waiting to deploy [new applications]."

The team resolved a known problem with the Hydra nodes, according to the most recent Hydra update from September 16. However, there is no definite timetable for the protocol's deployment. It is anticipated to occur sometime in late 2022 or the first quarter of 2023.